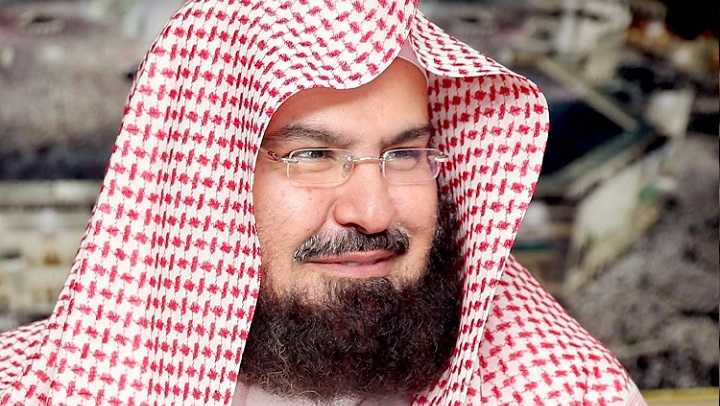 What is the Salary of Imam Sudais?

It is said that the Saudi Government has told all the Imams Masjid al-Haram and Masjid al Nabawi that they cannot pay them any salary for their services.

Services provided by the Imams of Masjid al-Haram and Masjid al Nabwi cannot be quantified in terms of money. The Saudi government pays them a blank cheque every month and asks them to fill it as per their needs. Subhan Allah! This is the positive side of Saudi Arabia which no one tells you about.

Sheikh Imam Abdul Rahman Al-Sadais is married to his cousin Fatima bint Ali al-Sudais and has 9 children from that marriage. People say that his second wife is also one of his relatives on the mother’s side, but it is not confirmed from any authentic source.

Therefore, as per the confirmed sources, Imam Sudais has only one wife Fatima bint Ali al-Sudais.

Sheikh Imam Abdul Rahman Al-Sadais has been blessed with 9 children i.e. 4 sons and 5 daughters. Here are the names of Imam Sudais children; 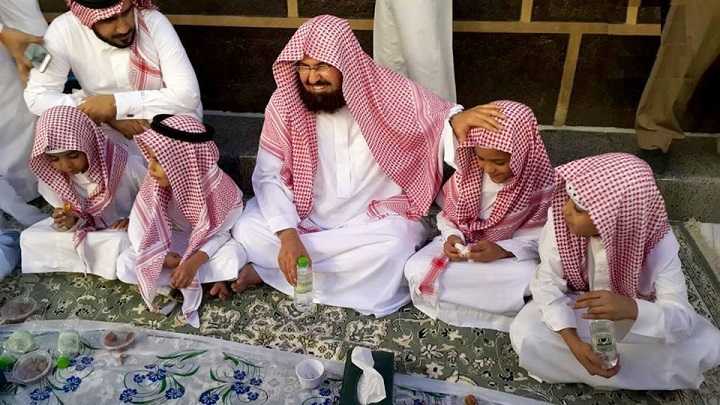 The net worth of Imam Abdul Rahman Al-Sadais is not known to the general public. There are different estimates about his net worth out of which the most reliable one seems to be around $1 million.

People say that the actual net worth of Sheikh Imam Abdul Rahman Al-Sadais is the respect that he gets from everyone around the world.

2-He was born in the year 1960 in the capital of Saudi Arabia, Riyadh. He belongs to Anza clan. 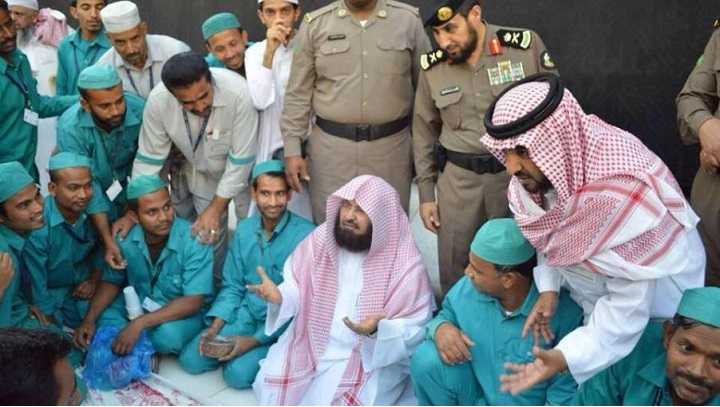 5-He has served in Riyadh University and then in Umm ul Qura University as Assistant Professor.

7-In the year 2012, Al Sudais was appointed as head of Presidency for both the Holy Mosques and was given the rank of minister.

8-It is also said that the mother of Imam Abdur Rahman Al-Sudais used to curse him in his childhood with this statement “May Allah make you the Imam of Haramain”. He believes that he has become Imam just because of the prayers of his mother.