An Arabic daily newspaper of Oman reported that Members of shoura council suggested that soon proposal of extension in Umrah period is going to be finalized which will extend the limit of Umrah visa up to 3 months.

Umrah is not a Fard: Umrah is a spiritual journey which is done by Muslims all around the globe in Makkah, Saudi Arabia. Although Umrah is not a fard, Muslims who can easily afford it perform it at any possible time of the year. There are two types of Umrah which have been explained somewhere else on this website.

Dr. Fahad bin Jumah, who is working as Vice Chairman of the Financial Committee Council, stated that the extension in Umrah period would be given after meeting certain facts, terms, and conditions which include the number of extension seekers financially.

Umrah Visa extension will promote domestic tourism: An extension in the Umrah visa period will give Umrah pilgrims some comfort and more time. Besides, after the Umrah performance, the pilgrims can also enjoy local tourist activities which will give them an enchanting experience and a chance to view different attractions in the Kingdom.

Extension of Umrah visa limit will also support the Saudi economy and promote local tourism. Development of tourism can also help in creating job opportunities and emerge businesses at small or medium level supporting tourism. However, not to forget that according to the current rules, Hajj and Umrah Pilgrims can only visit 3 main cities. 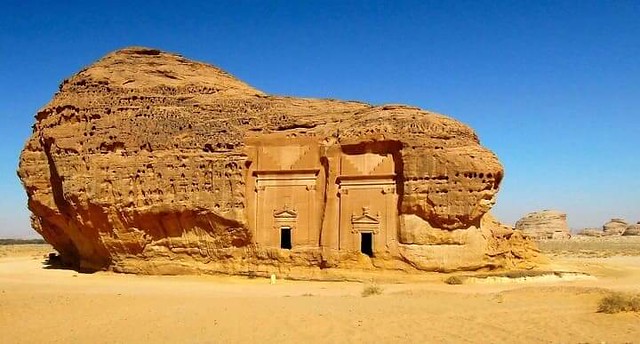 If you do not restrict them and let them visit the entire country, obviously they will spend more which will ultimately promote many other industries. This way, more job opportunities would be created for the young generation especially for women who are working at different recreational centers.

We have already written an article on the topic “What are the benefits of converting Umrah Visa into Tourist Visa?”. Saudi Arabia does not need to open up for the tourism as many other countries had to e.g. UAE. They can just promote religious tourism.