How did she go into Coma?

She was in the back of the car with her four-year-old son on the way to their house in Al Ain, when their vehicle collided badly with a school bus.  The 32 years old Ms. Munira, then, hugged her son to protect him, but she suffered from severe brain injuries because of this impact.

Miss Munira hugged her son tightly just before a few seconds that the accident occurred. It shows the love and affection of a mother for her son. It is an unmatched example of sacrifice. Her son, named Omar, had only some minor scrapes. 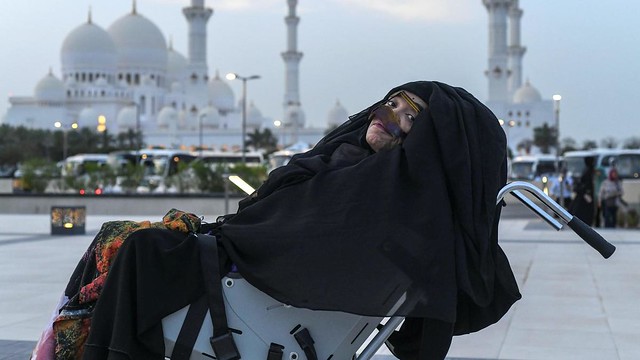 What did Doctors say?

Doctors told her son Omar that she had severe brain injuries, and she might never open her eyes. Because of these severe impacts, she went to Coma.

At her son’s hope, the doctors said that you are running wild with your imaginations, and the purpose of her treatment is to better her quality life period. 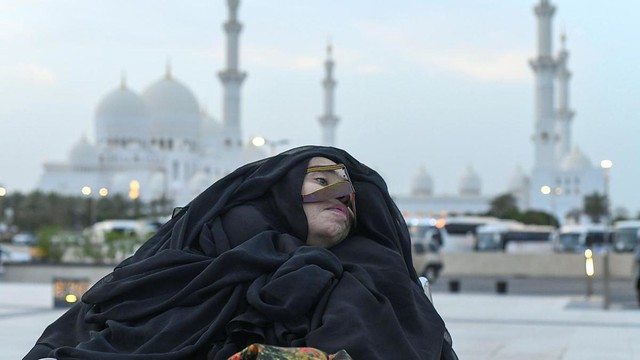 Her son, Omar, was Hopeful

Her son said that he always had a hope that one day she will open her eyes. Because of this, he never gave up and took care of his mother for many years, told The National, a UAE-based paper.

When Saudi Crown Prince, Muhammad Bin Salman, heard of Miss Munira, he helped them financially. MBS sent her Germany for the treatment. Her son said that we did not ask for the grant but still he helped them. Omer thanked MBS for being a supportive leader. 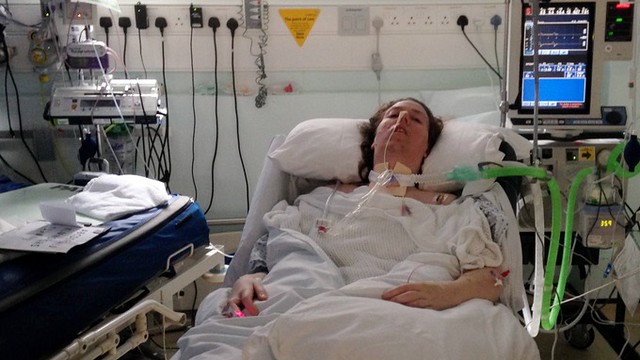 To meet his mother daily became the ultimate routine of his life. He used to walk several kilometers to see her and spend some hours with her. Although she could not speak, Omer said he could judge from her mother’s facial expressions that she is not in pain. 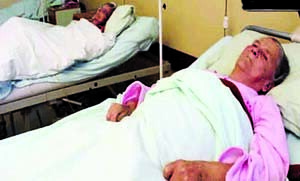 She came out of Coma

After 27 years in Coma, Munira started making little recoveries towards life. She started answering questions with small difficulties and also started reciting the Holy Quran. Currently, she has visited the Sheikh Zaid Grand Mosque that was not made before the incident.