18 people were caught trying to secretly enter the UAE through the Buraimi-Al-Ain border checkpoint. The 18 workers including a number of women who were illegally entering the UAE hiding in a hollow truck bed.

The truck was being used to smuggle people to UAE. The police were able to foil their attempt of entering UAE, successfully.

The jumpers were trying to enter through Burami Al-Ain border checkpoint at Khatm Al Shikah which lies between UAE and Oman. The police claimed that they received a clue about an attempt infiltration at the checkpoint. 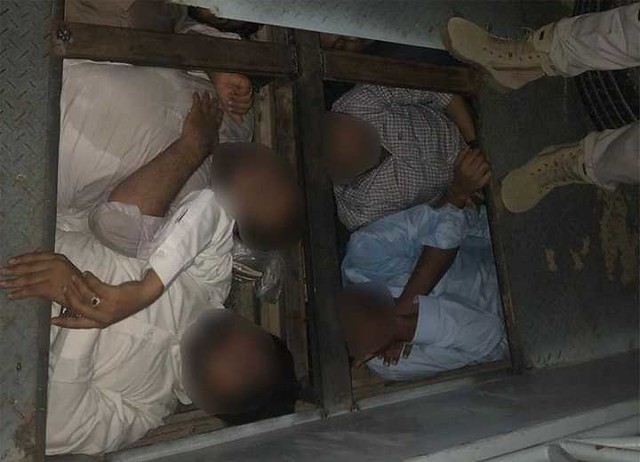 It is indeed an admirable effort of the UAE police who in coordination with the General Directorate of Abu Dhabi arrested all the infiltrators. The police also claimed that this was one of the most dangerous operations as it could have negatively affected the security of society.

After the successful operation, the Abu Dhabi Police also praised the efforts of their strategic partner and their complete cooperation to foil the infiltration effort. They expressed that there is no contentment with anyone who tries to damage the security and safety of their homeland.

The police also confirmed their passion to enhance the security and stability in order to strengthen efforts in cooperation with the capable authorities in inspections, follow up and control procedures. 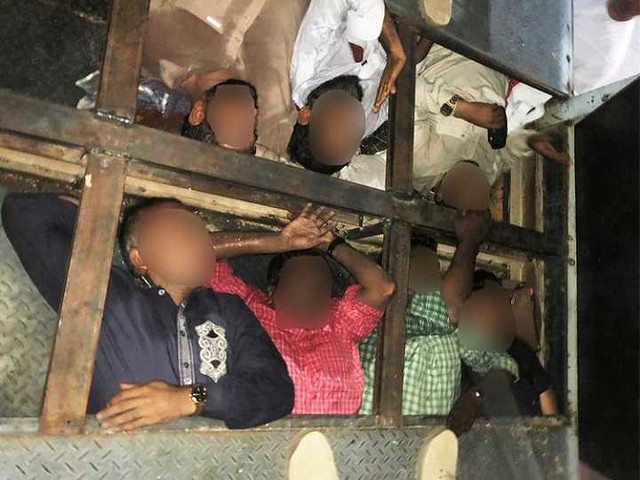 They expressed that the infiltration attempts are basically associated with various threats and crimes like murder, theft, and aggression. The country is trying its best to crack down on these efforts.

The police also pointed out that the infiltration across the border greatly affect the security of the country and also, have negative effects on the great economic progress, and this makes the country a target of criminals.

The human smuggling is probably the worst kind of smuggling where thousands of people die every year hiding in containers, trucks, and ships. 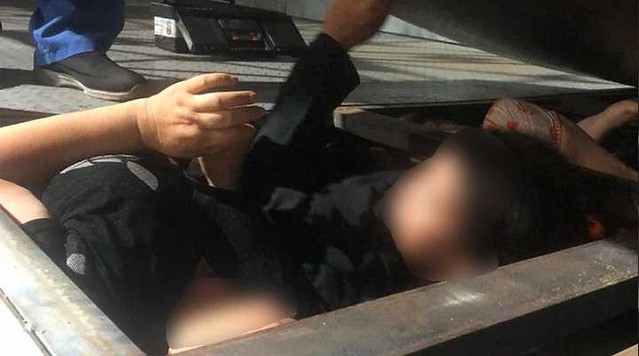 While we appreciate the work of the UAE authorities for foiling such attempt, the developing countries need to run awareness campaigns to let their people know how dangerous human trafficking could be. It could be life-threatening for the people who are being smuggled as goods.