Many people do not know that there are 5 types of Tawaf in Islam and each one is performed in a different way. Here are the details;

Performing Tawaf of the Holy Kaaba is one of the fard acts of Umrah. This type of Tawaf is performed wearing Ihram. The Umrah is invalid without Tawaf.

There are 3 types of Hajj in Islam and Tawaf al Qadoom is performed with Hajj Tamattu. Tawaf al Qudoom is also called the welcome Tawaf as it is performed before starting the Hajj. 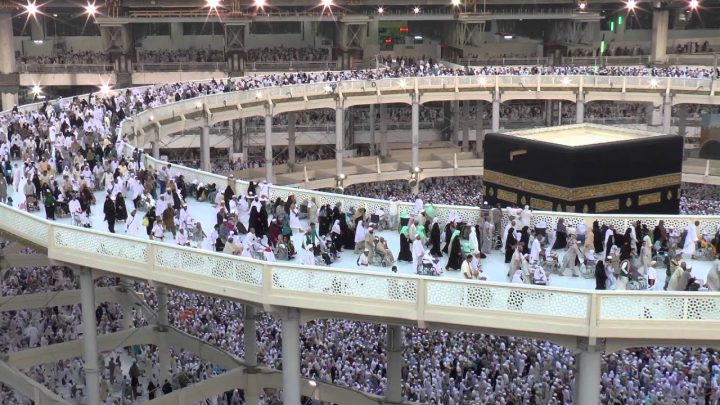 Performing a Tawaf al Ziyarah or Tawaf al Ifada at any time after getting free from sacrifice, shaving your head, and changing your Ihram from the morning of the 10th Dhul Hijjah till the sunset of the 12th Dhul Hijjah is fard of Hajj. 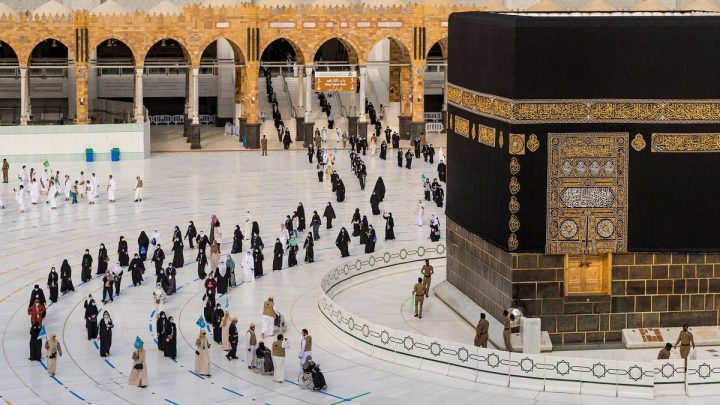 Performing Tawaf is a Nafl act and it can be performed anytime without wearing an Ihram. Normally, people perform a Nafl Tawaf whenever they want in Masjid al-Haram. However, these days worshippers are not allowed to perform Nafl tawaf due to coronavirus restrictions.