Twin brothers who had killed their mother and also wounded their father and the third brother in Riyadh have been executed among 81 people yesterday.

In June 2016,  the twins somehow lured their 67-years-old mother to the storeroom where they proceeded to stab her numerous times.

After that they proceeded to their 73-years-old father, who was in another part of the house, he too was stabbed numerous times. After this, they chased down their 22-years-old brother and stabbed him too. 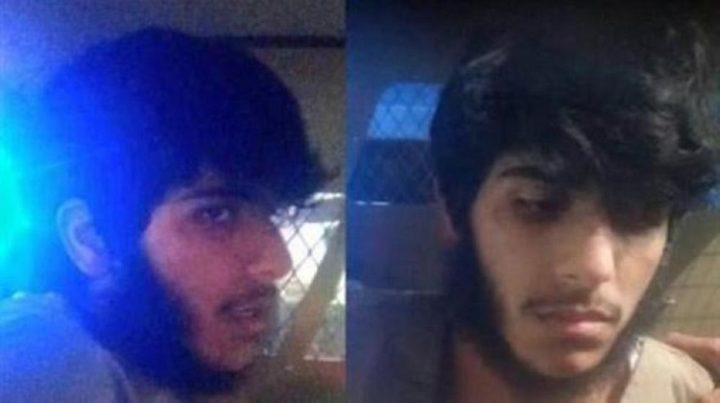 The twins used sharp knives and a cleaver that they had brought from outside the house.  The mother died on the spot whereas the brother and father of the twins were moved to the Intensive Care Unit.

Later, it was established that they had links with the terrorist organization ISIS. They had adopted the takfiri ideology that promoted them to kill their mother for not embracing the ideology. 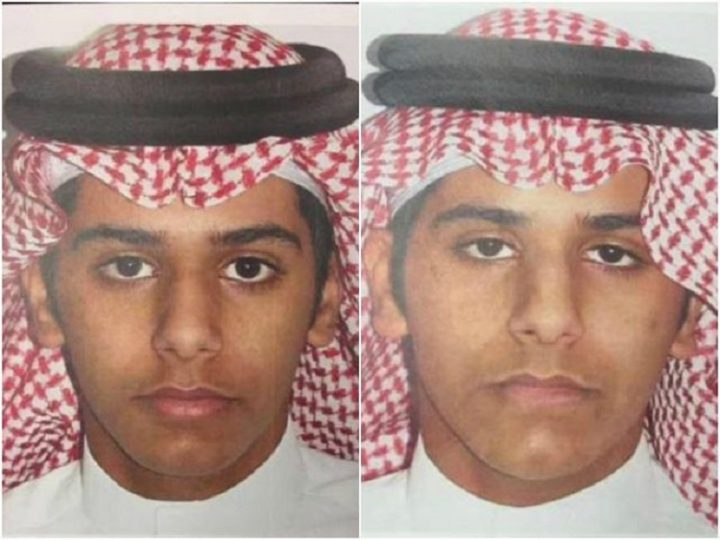 Imam of the Mosque, Othman Al Maney stated that the last time he saw two brothers entering the mosque was around 6 months before the incident while the father of the twins is always amongst the first to enter the mosque for prayers.

He added that the mother of the twins was also a respectable and pious lady.