Death is the utmost reality of life. Every living creature must die. However, what makes a difference is how you lived and what deeds you gathered before dying. They say that always be prepared for death, yet many of us are living as though we won’t ever die.

His life was missioned upon being closer to Allah, to learn what the messenger Holy Prophet PBUH had given us in the form of Islamic teaching and to spread the knowledge of Islam. The 97 years old professor had motivation and dedication towards spreading the true picture of Islam. 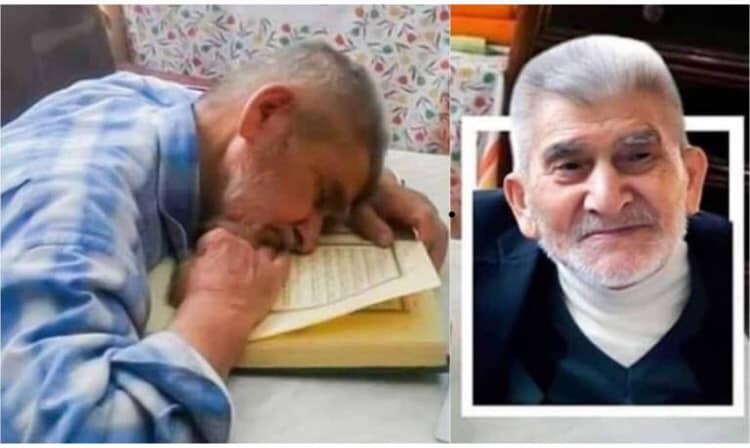 He died while reciting the Holy Quran

He died on the fifth of the Ramadan. According to the Hadith, the gates of heavens during Ramadan are kept open while those of hell are kept closed.

Even though we cannot assure you to die in the month of Ramadan as this is certainly not in our hands. However, what we can do is to assure that we die while undergoing good deeds, while not only being a Muslim but a practical Muslim.  May Allah guide us all. Ameen