Accordingly, the gold reserves found from the burial site of Ertugrul Gazi has a worth of around $6 billion. Poyraz confirmed that the value of the gold to be as close as six billion dollars.

The first gold shall be extracted within two years which shall allow giving a boost to the Turkish economy. 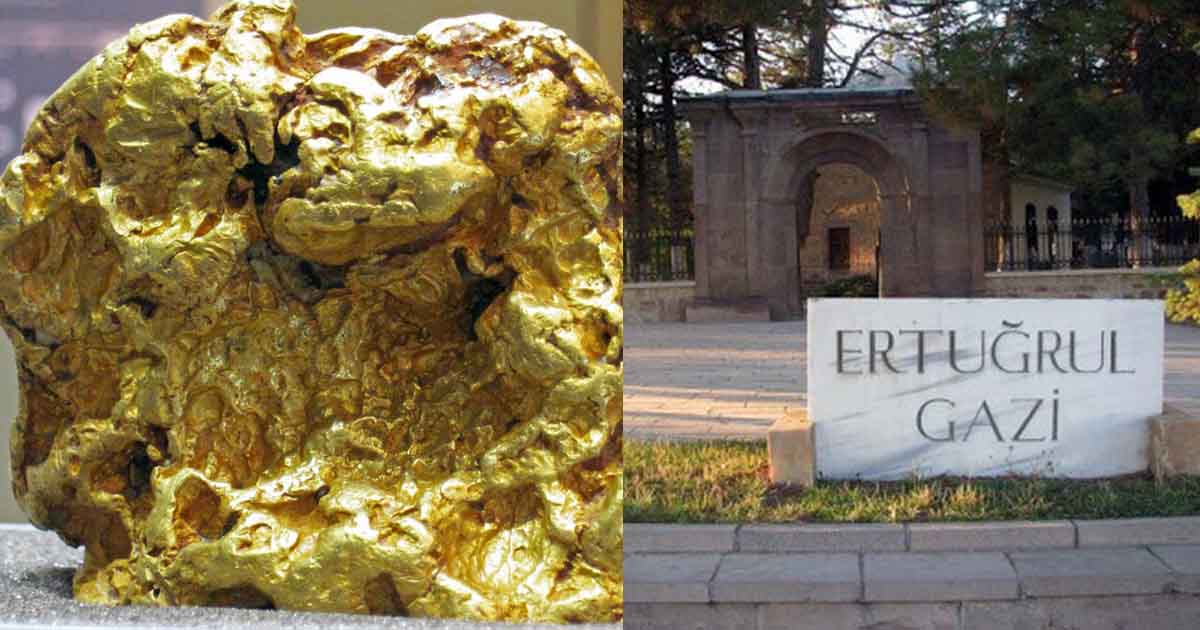 In 2019, Turkey has already broken its gold production record of 38 tons. However, Energy Minister of Turkey Farhat Altin is keen to accelerate this production to 100 tons annually in the next five years.

A little about Ertugrul Gazi?

Ertugrul Gazi was the father of Osman 1, who had been the founder of the Ottoman Empire. Gazi, himself was a war veteran and a fearless fighter.

The Turkey media industry had taken a step to pay tribute to the historical figure by starting a 5-season long series on the success, struggle, and life of the Gazi. The series is a great global hit where the famous Turkish actor, Engin Altan Duzyatan, plays the lead role.

In Pakistan, in order to let people, know about Islamic history and struggles, the Prime Minister directed the State Television Network to air the seasons in the National language.