Ministry of Transport spokesman Turki Al- Toaimi recently announced through Makkah Arabic newspaper about the opening of a new 72-kilometer-long highway which is currently under construction.

Moreover, there is a good news for all the travelers and the resident of both the cities. Currently, if you want to commute from Jeddah to Makkah on your personal car during average traffic time, it takes around 60 minutes.

However, once the new highway is opened for the resident, it will take just 35 minutes to travel from Makkah to Jeddah and vice versa. It is a good news not only for the residents of Jeddah and Makkah but also for all the international Umrah pilgrims.

As we all know that there is no airport in the Holy city of Makkah and most of the pilgrims who travel from far countries arrive Jeddah and from there they move to Makah by road. 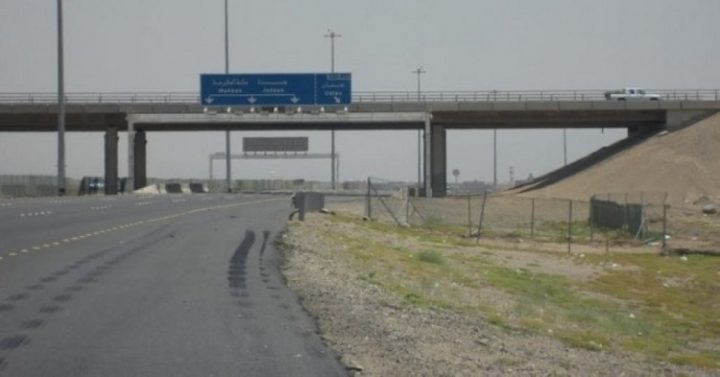 It is not wrong to say such long route might be exhausting for the travelers who have already traveled miles from their homeland. This new highway is indeed a good news for all the pilgrims and it will serve all the Hajj and Umrah Pilgrims.

Turki Al Toaimi explained that this highway will start from the Jeddah airport and will end on the fourth ring road in Makah. The highway will be constructed in four stages and budget allocations for the first three construction stages s already made.

The expropriation of the properties is on its way and the first two stages of this highway construction will take a year to complete if expropriation process is finished on time.

Al- Turki further said that this highway will link with the district in North Jeddah, Obhur, Al-Jawhara Stadium and King Abdullah Economic City. Once again, I would say it is a great initiative by the Saudi Government. 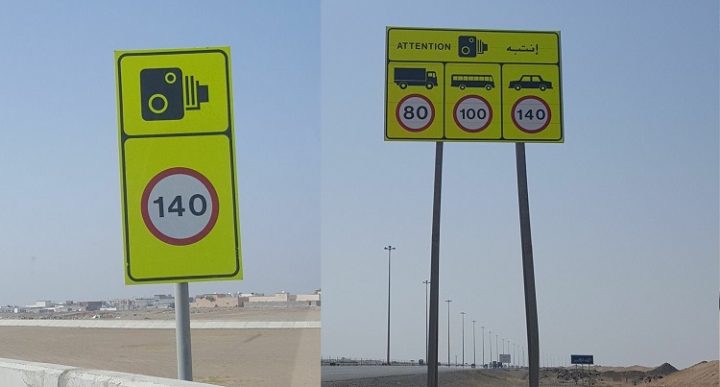