The Saudi Central Bank has issued the license to provide digital or e-wallet payment services to 17 companies so far. Here is the list of the top 7 digital e-wallets in Saudi Arabia or you can also call them STC Pay alternatives;

With 8 million customers all around Saudi Arabia, STC Pay is the market leader in digital and e-wallet services. It is owned by STC, a state-owned telecom company. With STC Pay, you can;

After its launch in March 2022, UrPay has secured around 1 million loyal customers and became the second most used e-wallet in Saudi Arabia.

It is owned by Al Rajhi bank, the second-biggest bank in Saudi Arabia. With UrPay you can; 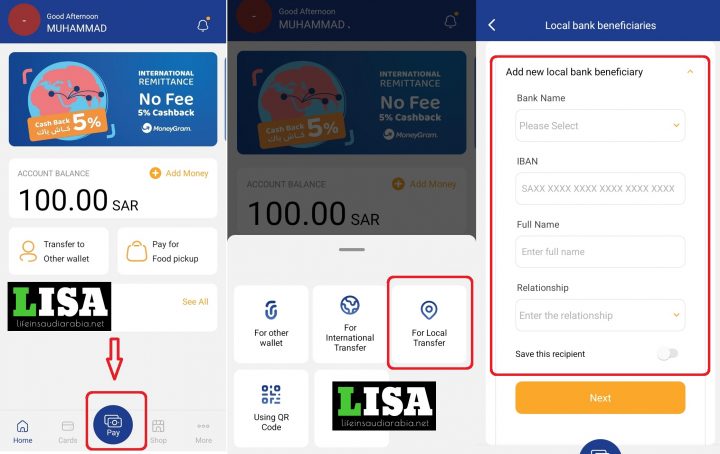 Mobily Pay e-wallet is owned by Mobily, the second biggest cellular network in Saudi Arabia, and therefore gained a significant market share within no time. With Mobily Pay you can; 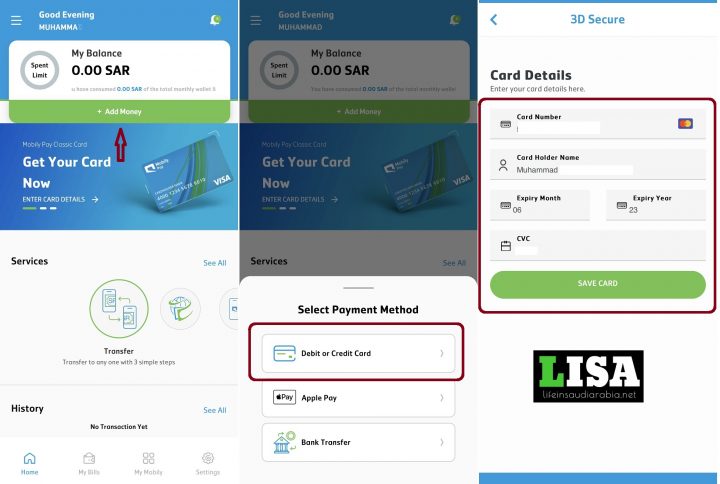 If you talk about popularity, Alinma Pay is probably number 3 among the top digital wallets in Saudi Arabia. Alinma Pay is owned by Alinma Bank and offers the following; 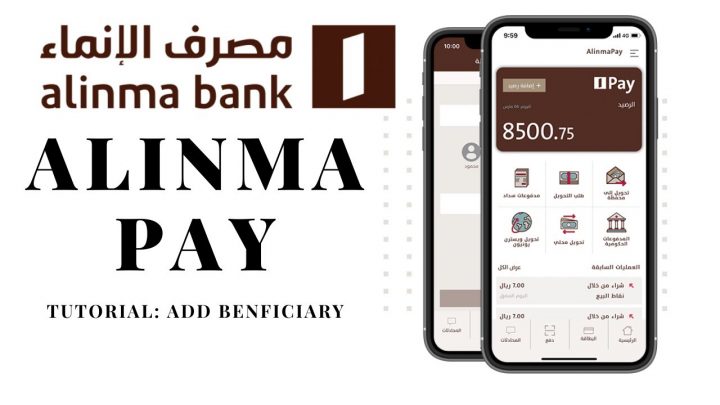 Mobily Pay digital wallet is owned by Friendi, a cellular network in Saudi Arabia. They offer the best exchange rate as compared to other e-wallets still struggling to create their market share. This is what they offer; 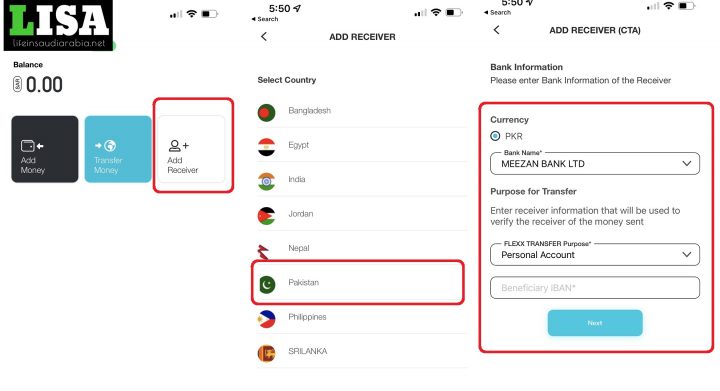 Liv. KSA is another digital wallet owned by Emirates NBD bank. Although it is around the corner for a long time, it could not get the desired attention of the customers. Liv. KSA offers; 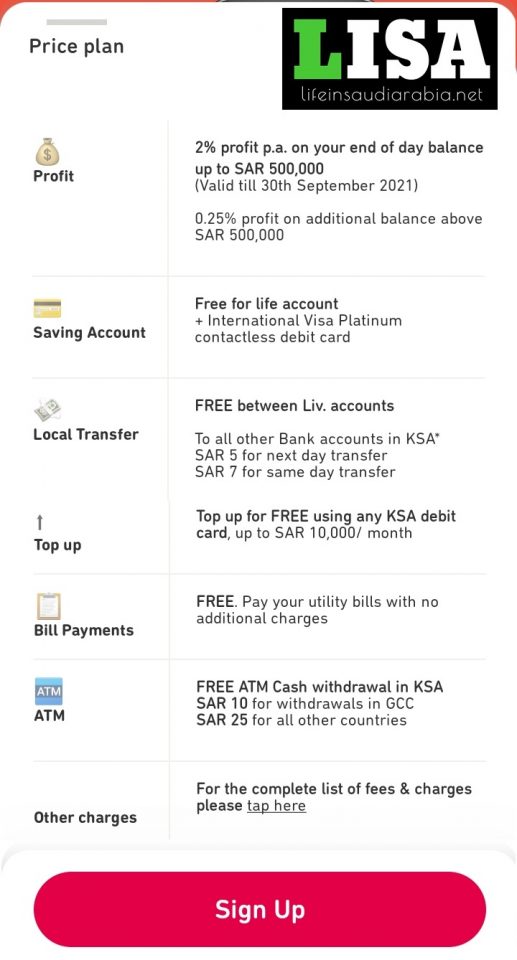 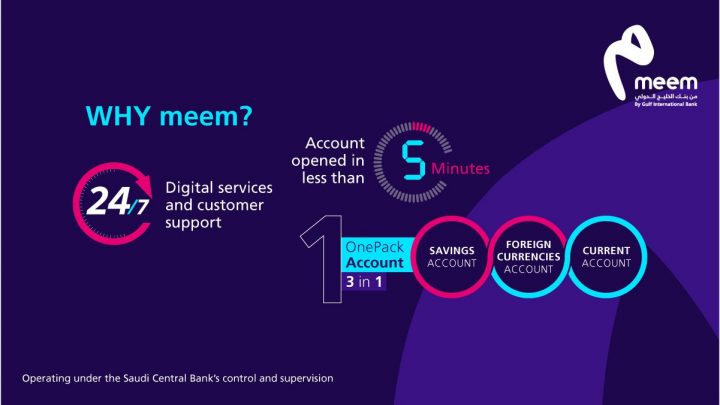 How to open a Meem Bank account in KSA?

How to make UrPay international transfer?