What is a Military Force?

Every country needs a military force to defend itself. A strong force means that the country is less vulnerable to outer threats. Here we are presenting the Top 8 Special Military Forces all around the World.

The Us Navy SEALs are ranked as the top elite force in the world. The operators of the Sea-Air-Land have to be trained for years! 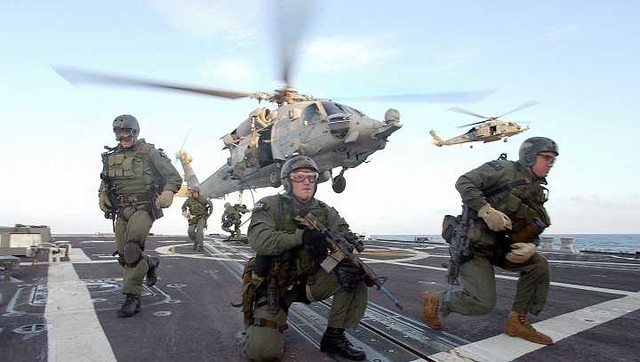 The Special Boat Service of the UK is equivalent to the Navy SEALs. Only those get selected for it to pass the grueling endurance test and undergo successful training in the rain forests of Belize. They also have to experience combat survival training. 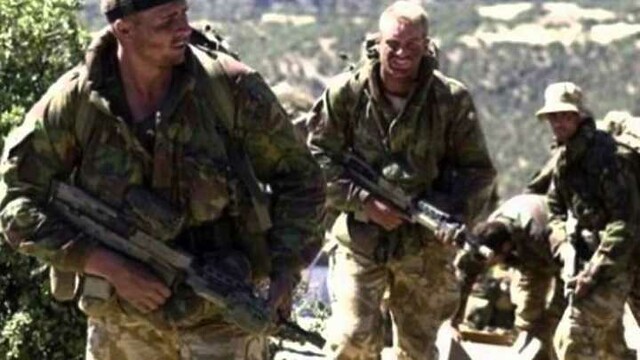 The British Special Air Service is abbreviated as the SAS.  The service is the infantry counterpart to the Special Boat Service.

They had a great role in the Iraq War which was praised by US Gen. Stanley McChrystal in the following words: “Essential. Could not have done it without them.” 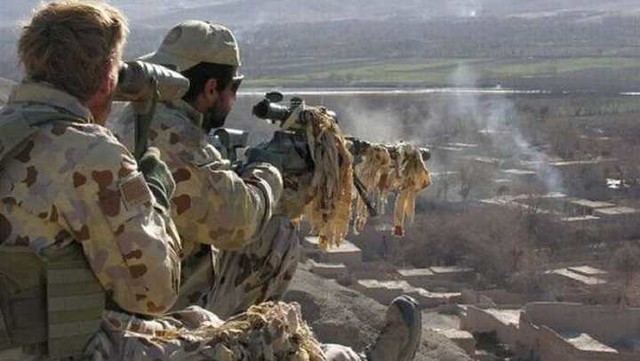 Only the strongest and fittest of all get to be a part of it. They undergo training which is vigilantly monitored by doctors and psychologists. 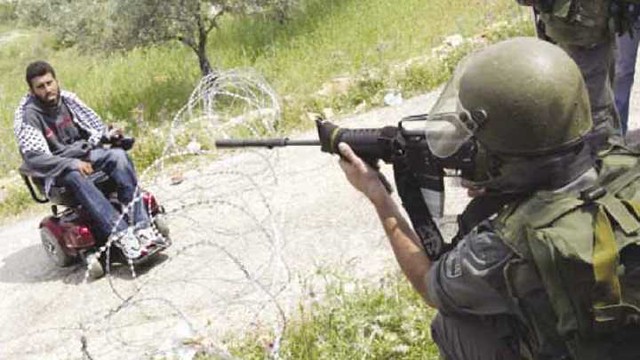 One of the world’s most competitive groups is France’s National Gendarmerie Intervention Group (GIGN). It is providing services to counter-terrorism. The GIGN is trained effectively to tackle hostage situations.

It is a group of 200 strong and trained personnel. Since 1973, it has been able to rescue more than 600 hostages. However, as per their nation’s law, they do not show their face in any publication. 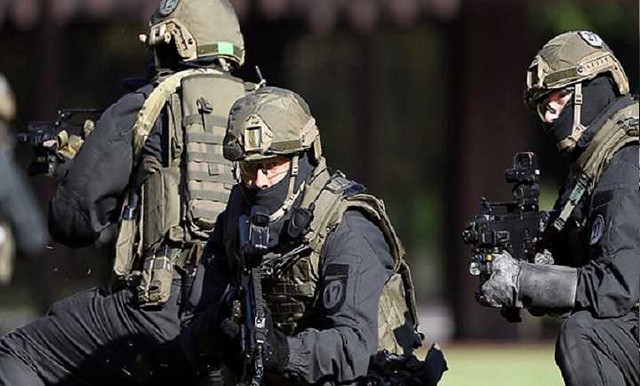 The world’s most popular special force group is Russia’s Alpha Group.  It was established by KGB as an elite unit catering to terrorism in 1974.

However, the special force is widely criticized for the death of 120 hostages in the Moscow Hostage crisis that took place in 2002. 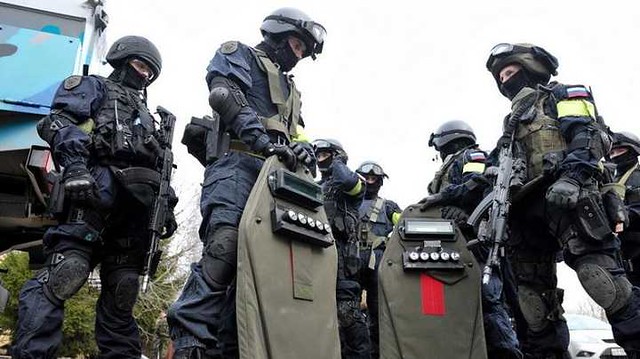 Spain’s Naval Special Warfare Force was first established in 1952 as a volunteer Amphibious Climbing Company. Since 2009 it has had the honor of being Europe’s most respectful elite military force. 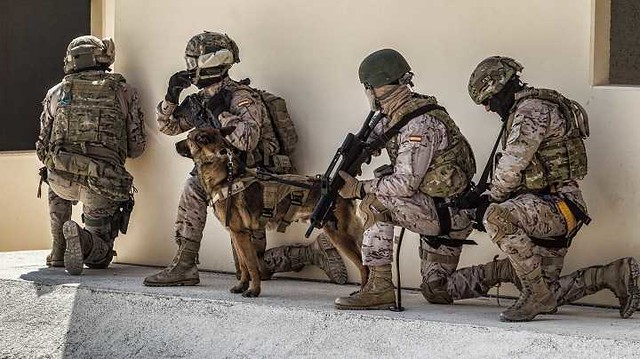 36-mile march in 12 hours and a 5-mile run in 50 minutes in full gear is the reported training of the Black Storks. The Special Services Group’s (SSG) commandoes are famously known as Black Storks.

In 2009 the Taliban took hostage of 40 people by attacking the army’s headquarters. The SSG commandoes rescued the hostages after a successful operation against Taliban militants. 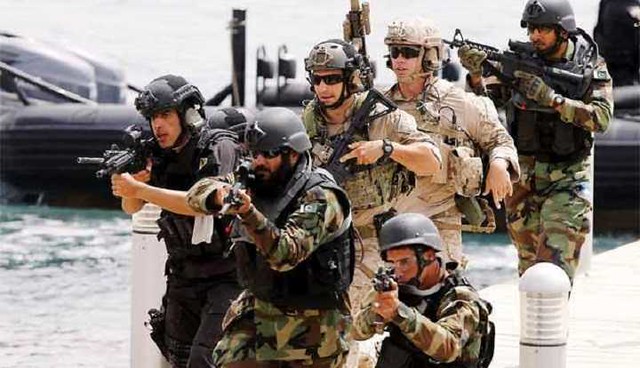