Global warming has indeed risen up the earth’s temperature. There are places out there where the temperature has risen well above than we could think off. Living in extremely hot places is difficult.

People do live in extreme weather conditions. It’s not that deserts don’t have inhabitants, there are but very few. The extreme hot places are inhabited by people, one needs to keep his/her body hydrated for survival.

Yet these seven places and their recorded temperatures will amaze you just like you were amazed to know about the Coldest Places in the World.

Death Valley, USA: This hottest desert valley is located in Eastern California. It exhibits hot desert climate was summers are prolonged and extremely hot while winters are mild and short.

Rainfalls are rare: a 2.59 inch of rainfall is recorded at most and that was back in January 1995.  The highest temperature ever recorded is 134 Degree Fahrenheit or 56.67 degree Celsius. 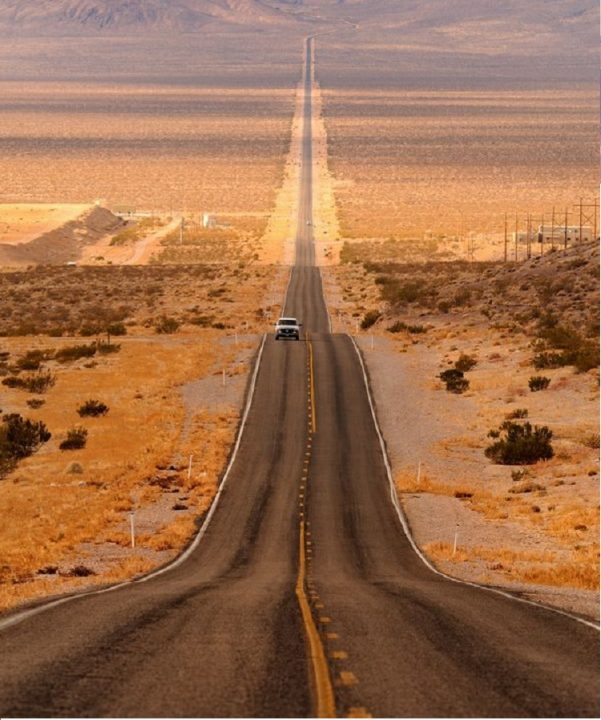 Al’Aziziya, Libya: This small town was once the capital of Jafara district. It holds a recorded highest temperature on Earth’s surface of 58 °C (136 °F) on 13th September 1922.

However, it is controversial. Nevertheless, Al’Aziziya is a hot place. 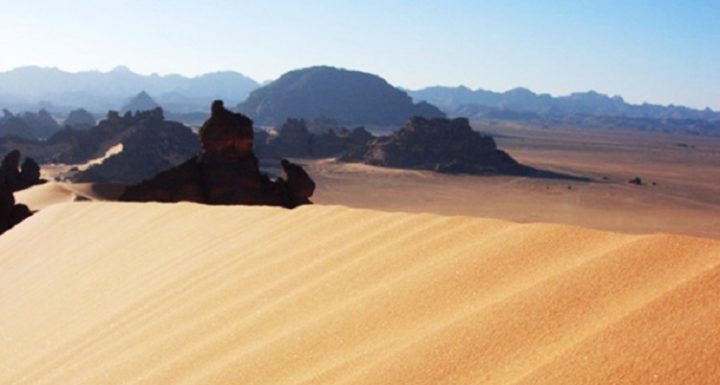 Ghadames, Libya: The oldest pre-Saharan city is known as “the pearl of the desert”. It is an Oasis Berber town that holds a hot desert climate.

The highest recorded temperature is 55 °C (131 °F). It is renowned for its heritage and traditional settlement. 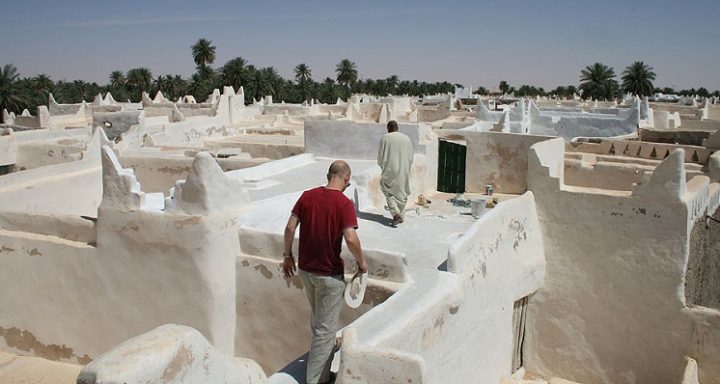 Kebili, Tunisia: The one of the oldest oasis, Kebili, is a warm town of Tunisia. The capital of the Kebili Governorate has a recorded highest temperature of 55 °C (131 °F). 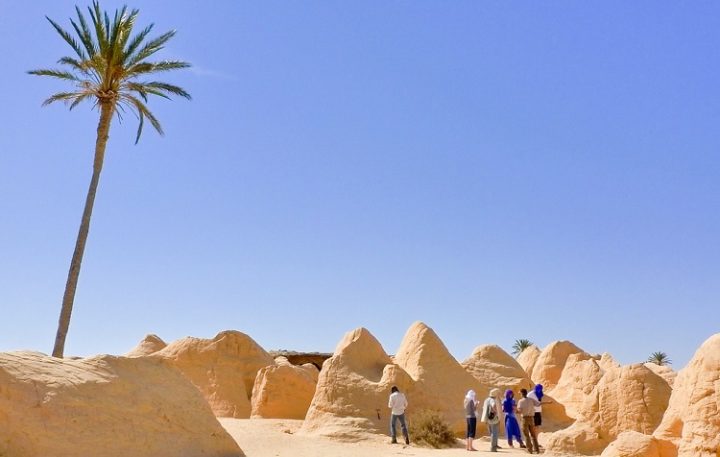 Timbuktu, Mali: Situated only at a distance of 20km of river Niger and located on southern edge of Sahara, Timbuktu is a historical city.  The Timbuktu town is covered with sand domes and exhibits hot desert climate.

Over the centuries, the people are involved in conflicts which turn out to be violent as well. The hot place holds a record of temperature as high as 54.5 °C (130.1 °F). 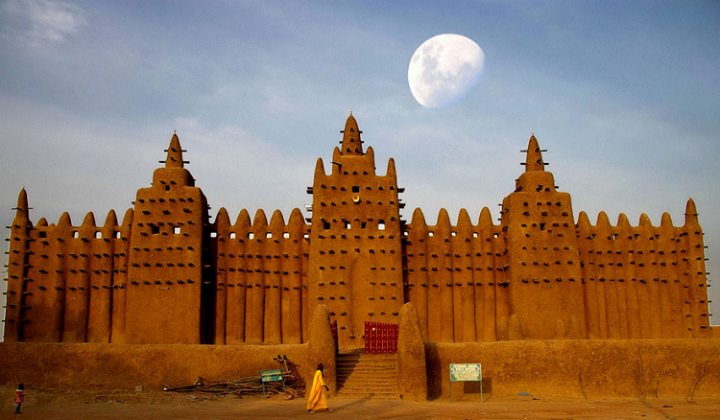 Araouane, Mali: The small village of Mali has a population of only 300 people where only 40 reside permanently.

One of the hottest places in the world receives very less rainfall. The agriculture of the place depends upon trade taking place through caravans. 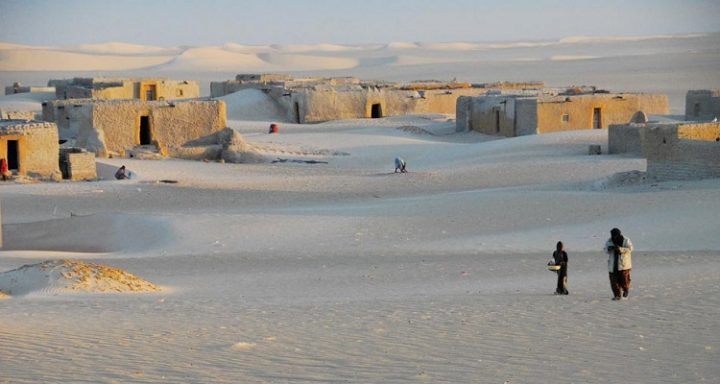 Tirat Zvi, Israel: Lying just 10km far from Beit She’an Tirat Zvi is a small community of 759 people. The Valley of Springs Council holds its jurisdiction. It is 220 meters below sea level.

It does hold the record of highest daytime temperature in Asia, however, it is not assured. The Highest recorded temperature is Tirat Zvi is 128.7 degrees Fahrenheit or 53.72 degree Celsius.

The reason we are not recommending people to visit these places is obviously the hot weather. Otherwise, you would have noticed that these are few of the most beautiful places in the entire world.