Cupping therapy is known as Hijama. Hijama is an ancient curing method for different diseases. It is performed by Muslims as it is a form of medicine specifically used and encouraged by the Prophet Muhammad S.A.W in history. Today, we shall talk about the Top 4 best Hijama Centers in Riyadh.

In other words, Hijama is a non-surgical way to draw out unnecessary toxic blood from specific points on the body, where the cups are applied to each disease or infection and may cure the illness without any side-effects. Cupping therapy is performed in a number of different steps in Riyadh. Recommended: Top 6 best Hijama centers in Jeddah

Hijama is a Sunnah act

It was narrated from Abu Hurairah that the Prophet (ﷺ) said: “If there is any good in any of the remedies you use, it is in cupping.”

Narrated Abu Hurayrah: The Prophet (ﷺ) said: If anyone has himself cupped on the 17th, 19th and 21st it will be a remedy for every disease. Sunan Abi Dawud 3861

It is extremely important to get it done by an experienced doctor who uses properly cleaned and sterilized instruments. The ministry of health in Saudi Arabia is very much concerned about issuing a license to the cupping centers.

They ensure in the first place that Centers must have trained doctors and the treatment would be in the hygienic environment. There are many places in Riyadh that offer cupping therapy or Hijama services.

It is a healing first of its kind medical cupping center in Hijama therapy and a substitute remedy and complementary in Riyadh. The Shefoa Al Hegama Medical Center holds the experience of more than 10 years in the treatment of cupping prior to its opening.

It has a staff medical in BFH levels right training in the practice of cupping with high proficiency. They make the right diagnosis and cure charges and successfully reach the anticipated result, God willing.  The only negative side of the place is that they charge a very high price for Hijama in Riyadh. 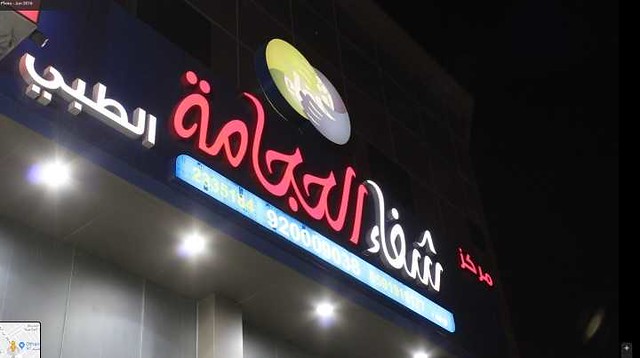 The second clinic which is famous in Riyadh for blood cupping Hijama clinic. It is situated at 2305 Northern Ring Branch Rd At Taawun. Their working hours are from 9 am until 10 pm. Some people have reviewed their service excellent as they sterilize their equipment after every treatment. 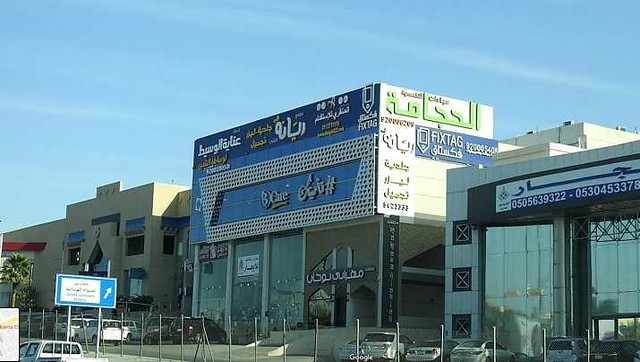 Before Hijama, they check the sugar level and blood pressure for every customer and then a physician recommends the spots for cupping. The Hijama center is being run by a Jordanian doctor Abdul Rahman. However, just like another Hijama center, they are also a little overpriced. 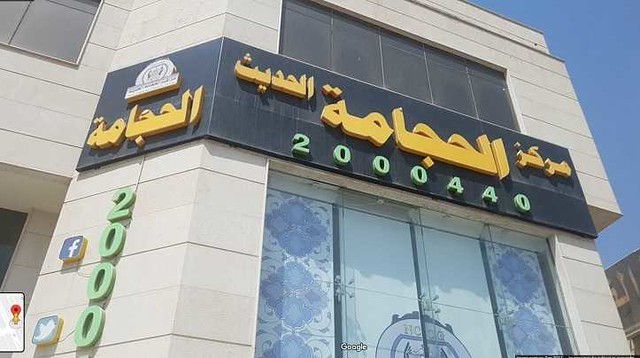 If you are looking for a lady doctor who does Hijama in Riyadh, you should visit Dr. Seema Hijama clinic. It is an excellent place for cupping therapy especially for women in Riyadh. They have a very hygiene environment as they use all the disposable equipment and tools for the surgery. 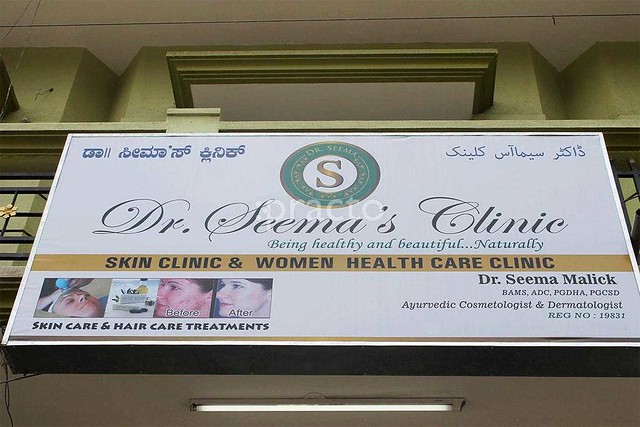