As a protest to their occupation in Palestine, many countries have boycotted Israel. Here is the list of 16 countries that boycott Israel;

Saudi Arabia has supported Palestine and boycotted Israel since the beginning. They don’t have any official formal relations with Israel. Its citizens are not allowed to travel to Israel.

It is mentioned in the Islamic Republic of Pakistan’s passport that this passport is valid for all countries of the world except Israel.

Pakistan is among those UN member countries which do not consider Israel as an independent state since its establishment. Pakistan is also a leading member of the list of countries that boycott Israel. 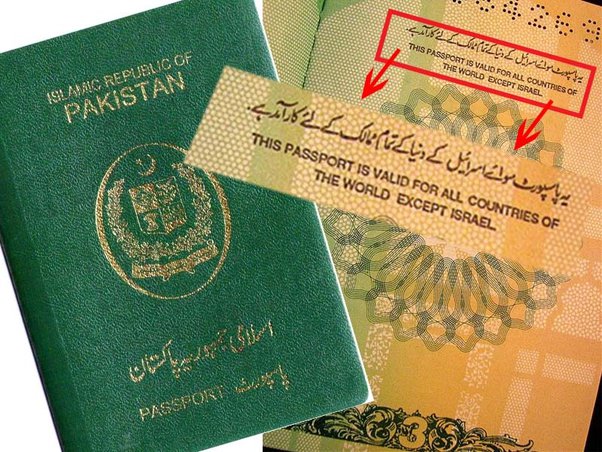 Bangladesh is also among UN member countries that still do not recognize the existence of Israel. Bangladesh officially bans its citizens from traveling to Israel.

It is mentioned in the People’s Republic of Bangladesh’s passport that this passport is valid for all countries of the world except Israel. 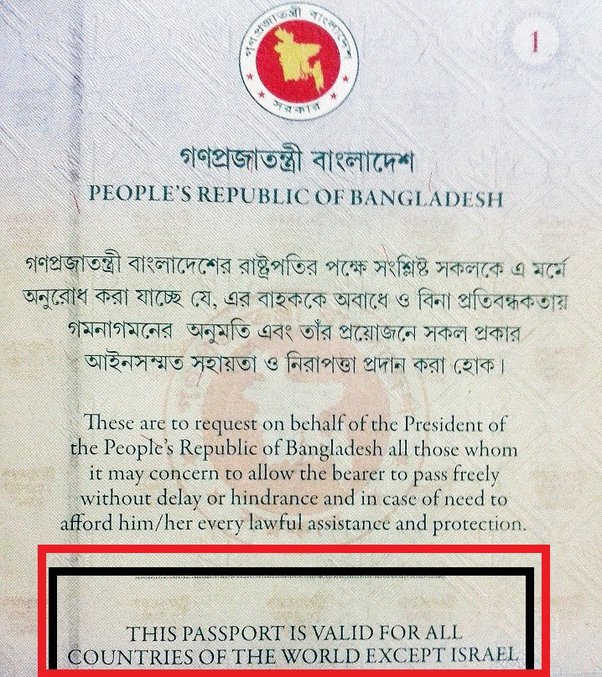 Israel and Malaysia both states do not carry any formal diplomatic relations. Admissions are refused Israeli passports unless holding a letter of approval from the Ministry of Home Affairs.

It is mentioned on the Malaysian passport that this passport is valid for all countries of the world except Israel. 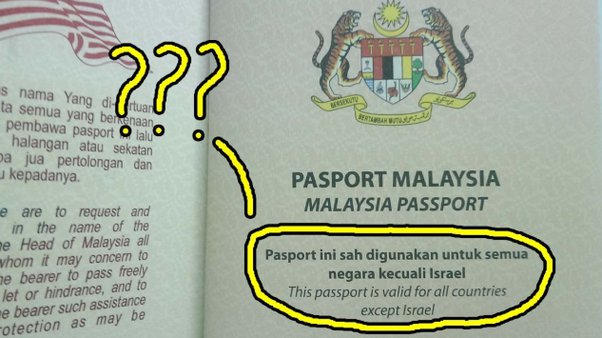 Israel’s passport is not applicable within Qatar’s boundaries. Moreover,, Israel and Qatar do not have any current diplomatic relations.

The relations between Israel and Yemen are very tense. Israeli stamps or any other indication of a connection with Israel is not applicable in Yemen.

The diplomatic official relationship between Israel and Iran is highly painful and extremely weak. Currently, the two states are considered as a deep root enemies of each other.

Iraq also has no formal diplomatic relations. It did not ever declare Israel as an established Jewish state so the two states are never friendly.

Sudan is one of the top countries of the Arab league that declared that its relationship with Israel can never be normalized.

The State of Kuwait refuses entry to anyone having a passport issued by Israel or any kind of document which is needed for traveling to the State of Israel. Kuwait is also a leading member of the list of countries that boycott Israel.

Syria never recognized the establishment of Israel and does not accept their passports into Syrian boundaries. Israel and Syria both are considered enemies. Usually, Syria prohibits its citizens to go to Israel.

Israeli citizens or any other person who possesses passports bearing stamps, visas, or seals issued by Israel are strictly not permitted in Lebanon. They may also be subjected to arrest or in a state of captivity for further inspection.

Brunei also doesn’t have cultural social, economic, or diplomatic relations with Israel. Brunei does not accept Israeli passports or any stamps.

Djibouti is also included among those countries that refused the admission of Israelis within its boundaries.