Saudis love their cars and here are the top 10 best-selling car brands including in Saudi Arabia which are most popular for their resale value. While there are many Chinese brands in the market, no particular model could find a place in our list.

Toyota Corolla is without any doubt the best-selling car in Saudi Arabia. Talk about reliability, fuel efficiency, or performance, this car offers everything you want.

People who are interested in the resale value of the car should choose a Toyota car, especially Corolla. 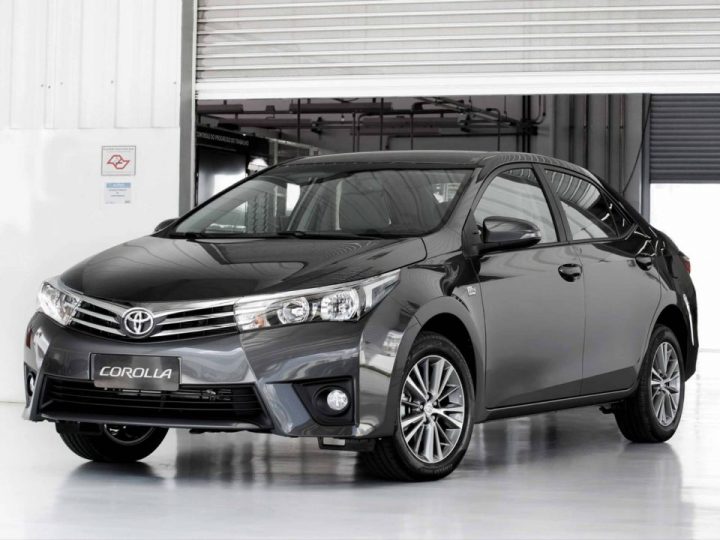 Toyota Camry is the best seller and the most popular sedan car in Saudi Arabia. The Toyota Camry has achieved this status around the world by offering impeccable reliability and quality, which allows it to have the best resale value in comparison.

Talking about its resale value, I sold my Toyota Camry within 2 hours of posting an advertisement online. 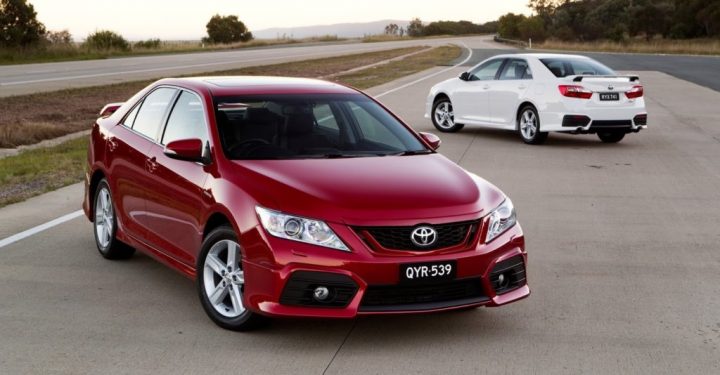 Honda Accord ranks at number 3 among the top 10 car brands in Saudi Arabia due to its reliability and road grip. It is continuously offering very good quality over the years, which allows for it to have a good resale value. 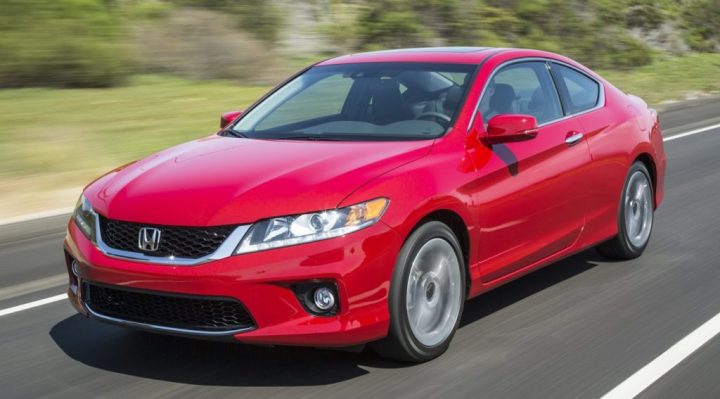 Mazda CX9 is probably the most affordable Japanese SUV in the Saudi market with new features as well as reliability. Although Mazda cars do not have a good resale value, CX9 is an exception, it is sold like a hot cake. 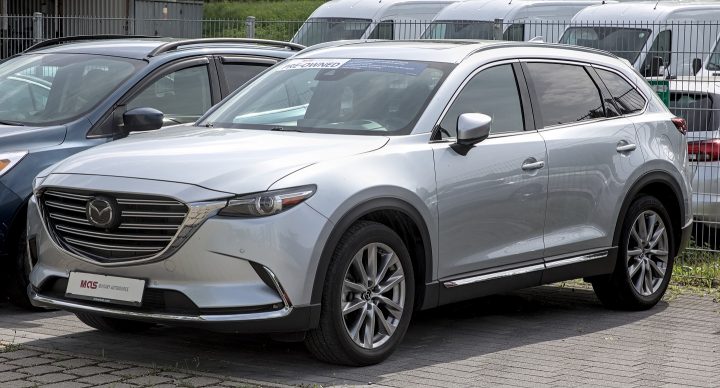 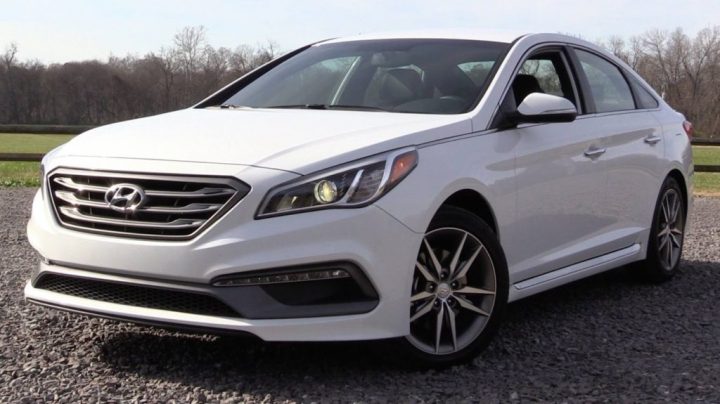 Toyota Fortuner is probably the best-selling and the most popular SUV in Saudi Arabia as it is cheaper yet reliable as compared to other options. I believe it has a smaller engine as compared to its body but still people like it. 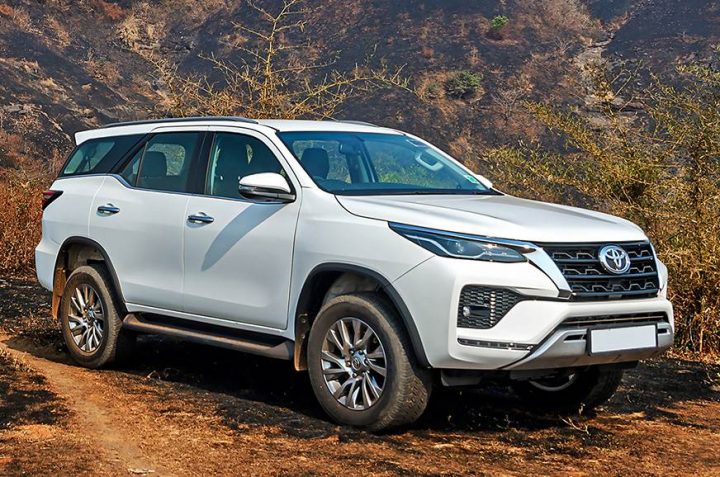 Ford Explorer is perhaps one of the most desirable SUVs in the world as it offers a great unique balance between price and quality. The Ford Explorer has proved its worth in the Gulf region and that is exactly why it is among the top 10 car models for sale in Saudi Arabia. 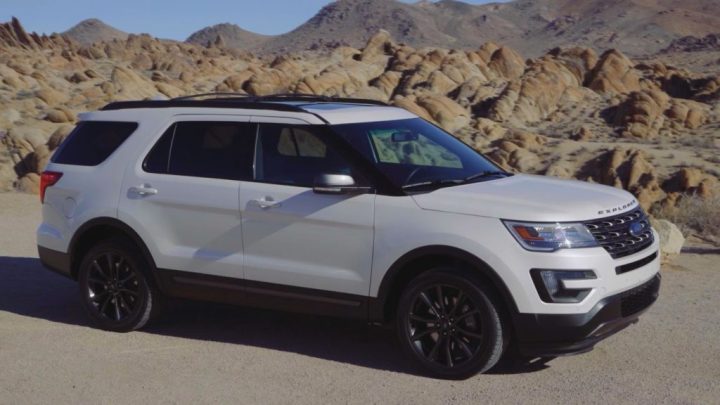 The Ford Taurus is one of the biggest sedans which are currently on sale in Saudi Arabia. The Taurus will most definitely fill in the void which is being created with the slow demise of the Ford Crown Victoria. 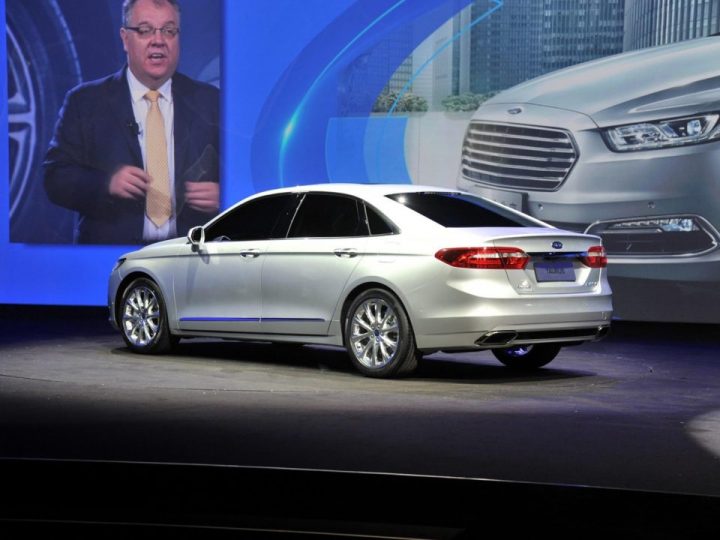 Toyota Hilux is known as a workhorse of the desert and that’s the reason people living in Saudi villages love this multi-purpose SUV. This is truly an indestructible machine and deserves a place among the top 10 cars in Saudi Arabia.

Moreover, due to the fact that it is the favorite car among Saudi villagers, it has a good resale value. 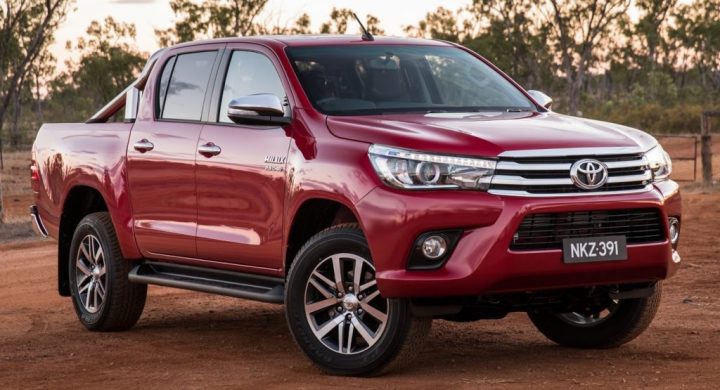 Toyota Land Cruiser serves as a symbol of status among the people of the Gulf region. It is also a staple car for anybody who is looking for a solid tank to take on pretty much any terrain around the world. 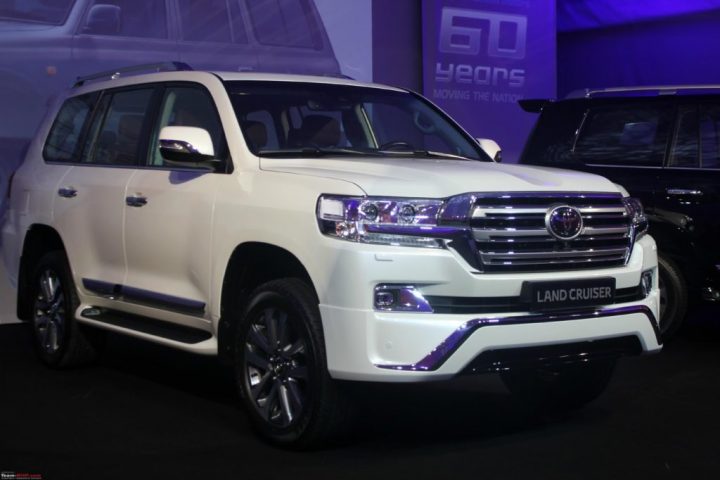