Saudi men and women are known for their killing looks. Here are the top 10 most beautiful Saudis in 2022.

Nadine Al-Budair is the most favored and liked celebrity in regards to looks, grace, and personality.

According to most men and even women, Al-Budair has killing looks and a dashing personality that can easily hypnotize anyone in a moment. She is considered a gorgeous woman by the majority in Saudi Arabia. 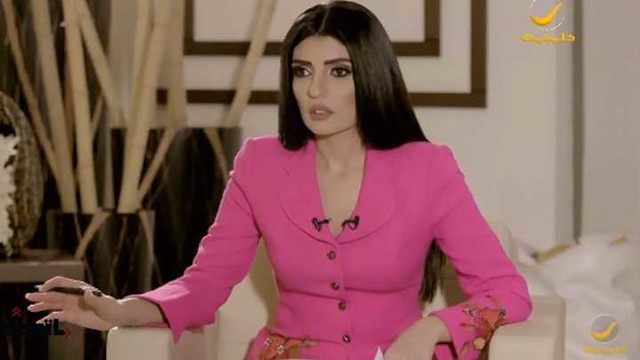 Princess Ameerah Al-tweel is indeed a beautiful and stunning lady. Being the wife of one of the richest men in Saudi Arabia she had been in limelight for ages.

Despite their divorce, Al tweel has not lost her popularity and is considered the most beautiful woman by the public. After her divorce with Prince Waleed bin Talal, she married another billionaire Khalifa bin Butti Al Muhairi. 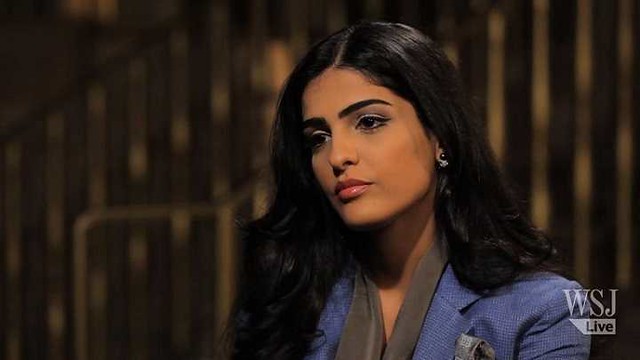 Suha Nuwailati is indeed one of the most beautiful people in Saudi Arabia. She is currently hosting a show on a famous TV channel known as Subscribe. 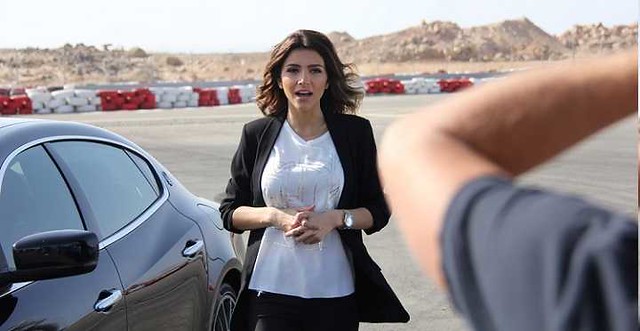 Terad Sindi started working as a presenter on YouTube on a famous show called Hashtag. The show worked very well and he got famous in no time. 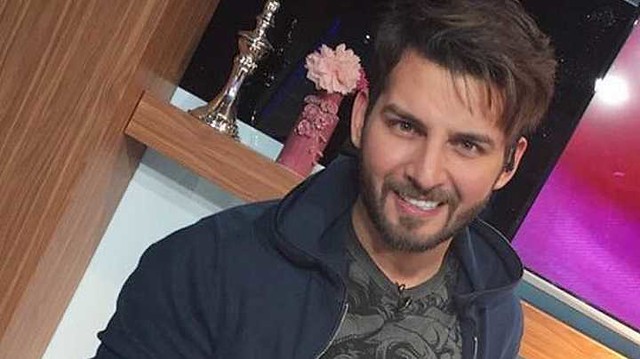 Reema Abdullah performed very well in a famous TV show. In that show, she performed the role of a bold woman with marriage events in her life.

This role was surprising, especially in the context of a Saudi woman, who is facing so many restrictions. This role made her famous in a few days of his career. 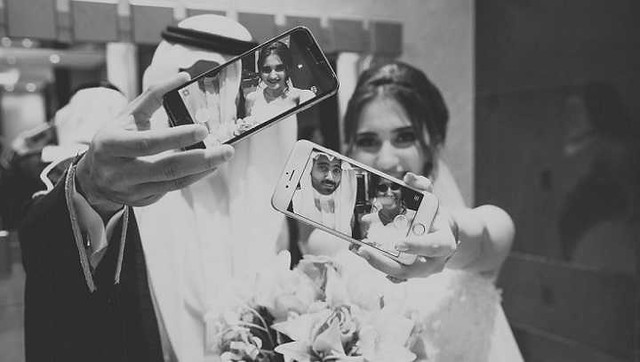 Al Faryan is one of the most good-looking men in Saudi Arabia. His cause of popularity is his mini-sermons on Twitter and Youtube which attract most public and move them. This causes likeness for Al Faryan among the public. 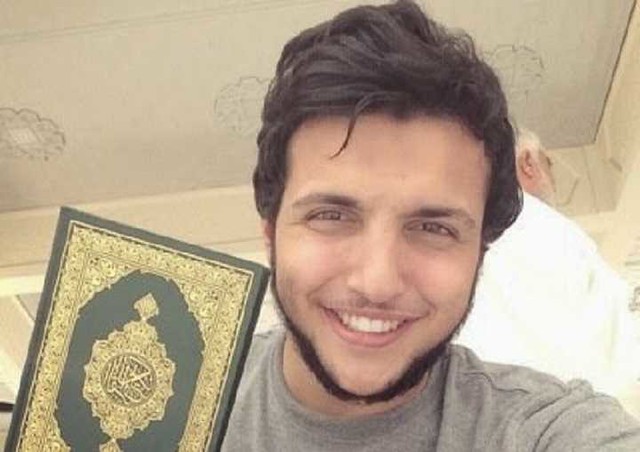 Abdullah Al Jumaah is a lecturer as well as an author. His famous book in Riyadh book fair sold out even up to cut short range. This shows her fame among women and other people in Saudi Arabia. 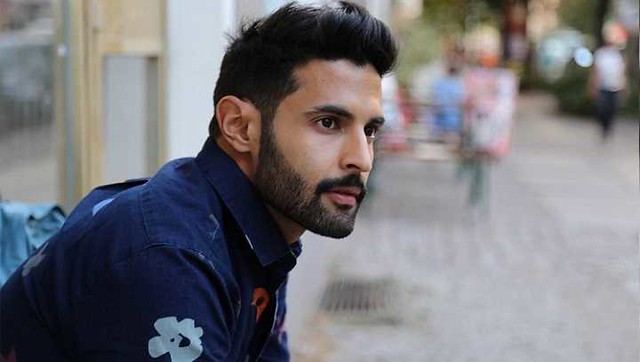 The radio show of Saudi Al Dosari is famous among the public and makes him stand among the top ten beautiful Saudis. 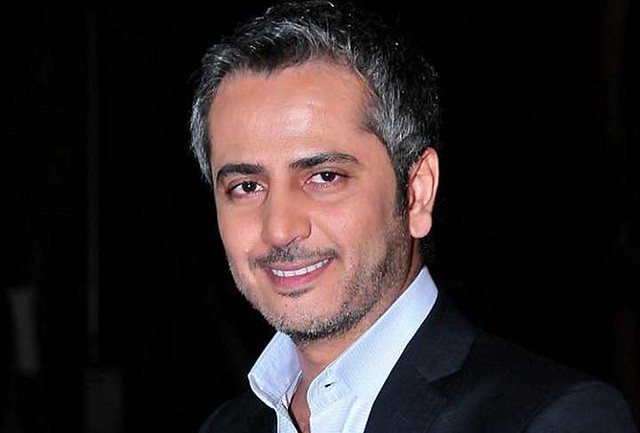 Razan Alazzouni is a dress designer. She is the first choice of most celebrities for their dresses. She is beautiful and talented and a well-groomed woman in Saudi Arabia. 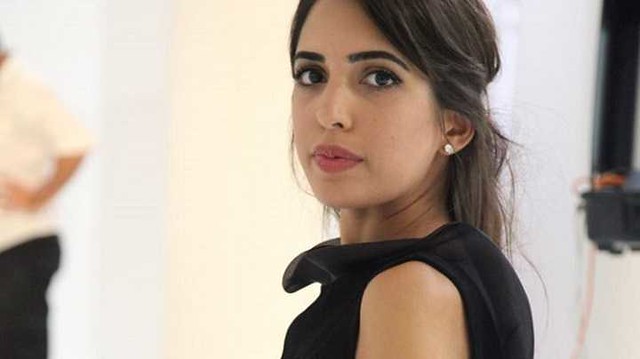 Badr Alzidane started his career as a disk jockey on a radio show. This show contributed a little to his career.

This step forward in his career moved him a lot and raised his fan following up to millions on Twitter and other famous social media forums. 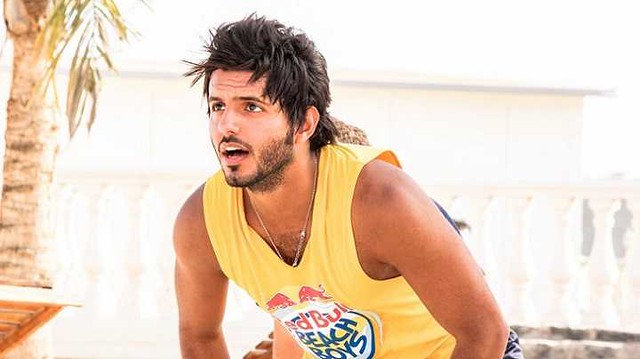 He is also running a game show on the MBC network which is increasing his popularity day by day.