The Saudi Corporate sector is known to reward well to its CEOs. In this article, we have listed down the top 10 highest-paid CEOs of Saudi Arabia in the year 2020. 2 – Budget Saudi: On the second number stood, Budget Saudi CEO Fawaz Abdullah Danish, made SAR 6.30 million in 2020 including all the salaries and allowance. 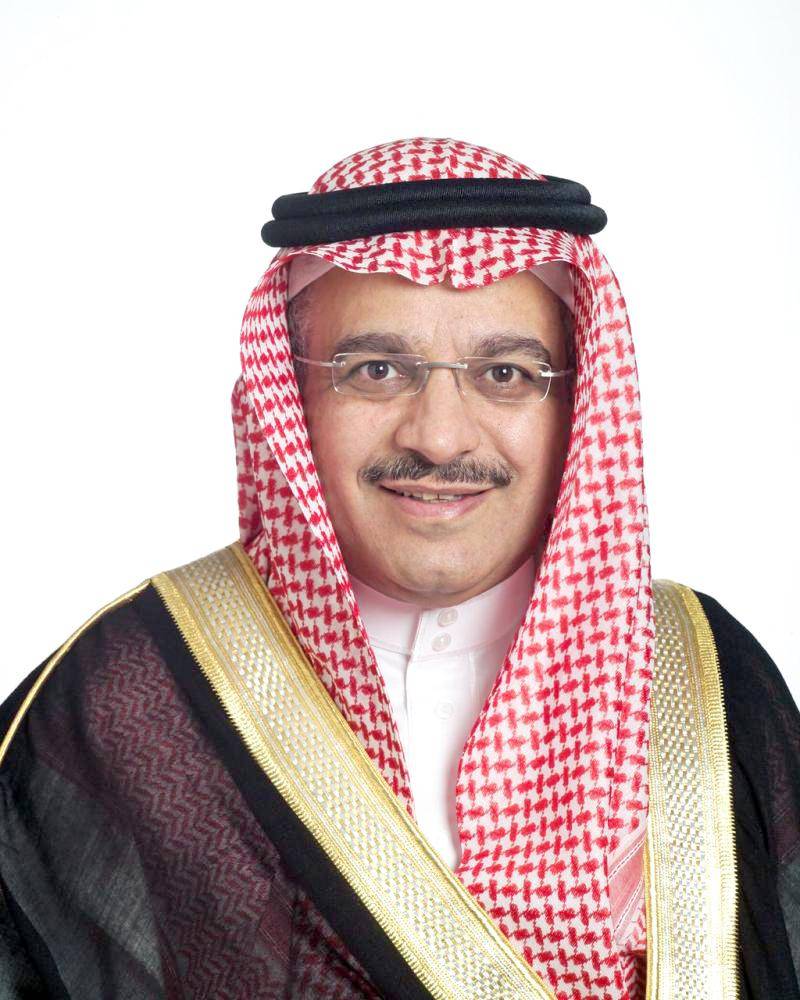 6 – SISCO: The CEO of SISCO Mohammed Al-Mudarres stands at number 6 with an annual package of SR 4.58 million. 8 – Yanbu Cement: Ahmed bin Abdu Zugail is also among the highest-paid CEOs of Saudi Arabia with an annual package of SR 4.05 million. Recently, he has resigned from his position at the Yanbu Cement.

10 –  Al-Etihad Insurance: The CEO of Al Etihad Insurance, Hussam Alkannas ranks at number 10 among the highest-paid CEOs of Saudi Arabia with an annual salary of SR 3.86 million.

The list was compiled after measuring the salaries, bonuses, and allowances of the executives in the companies.

Saudi Arabia might reduce VAT when the crisis ends