We know that the world is full of crazy people. The world has also witnessed some very insane leaders. The policies some leaders put forward tend to surprise us. The laws that some countries impose actually amaze others.

No country is and cannot be perfect. They have their own laws and regulations which may be according to their culture and norms yet are quite surprising to others.

A leader leads a nation and he has the power to impose laws which he thinks is beneficial for the country, but sometimes countries do choose crazy people as their leaders. Thinking of Trump?

His policies such as building a wall on the border to stop Mexican entry? Well, believe me, that these laws of trump are just near to craziness! Brace yourselves because you will be getting to know about many crazy leaders and their crazy laws!

He also nominated his almost illiterate wife for the Nobel Prize for literature. Craziness at its peak! 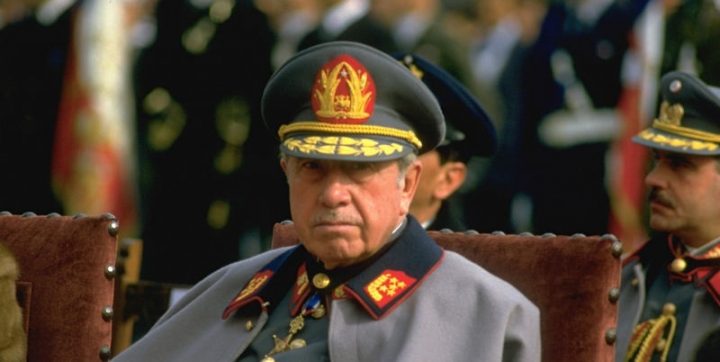 2-Saparmurat Niyazov of Turkmenistan: Having a prolonged rein in Turkmenistan from 1985 to 2006 (which eventually ended because of his death), Saparmurat wrote a book. Till writing the book, the story sounds okay.

But he passed a law where everyone had to purchase it and memorize it! This was made compulsory for continuing jobs and getting a driving license. So people of Turkmenistan had to memorize the books to keep up their jobs and to get a driving license. 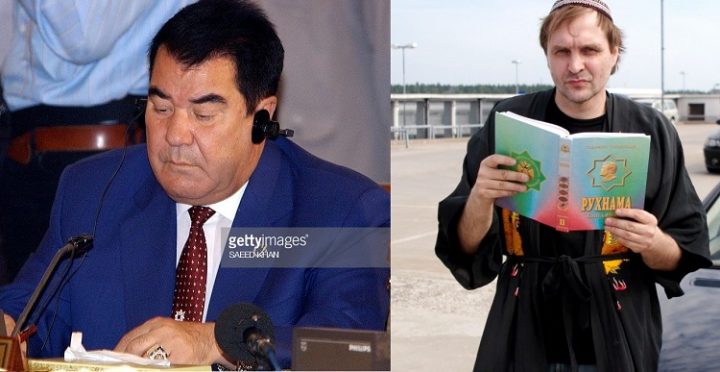 3-Idi Amin of Uganda: Some people loved to be called by their full name and titles. But the brutal ruler of Uganda, Idi Amin, ordered to be called by his more than 40 words long title, always! So whenever anyone had to call him, he would address him by saying:

‘His Excellency, President for Life, Field Marshal Al Hadji Doctor Idi Amin Dada, VC, DSO, MC, Lord of All the Beasts of the Earth and Fishes of the Seas and Conqueror of the British Empire in Africa in General and Uganda in Particular’. 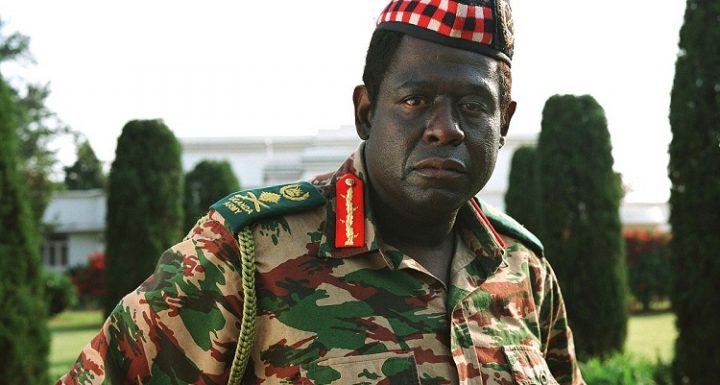 4-Caligula of Rome: What this Roman Empire did is the craziest thing any leader can do. He appointed his horse as a senator. Incitatus, the horse, lived a luxurious lifestyle after being appointed as a senator.

His stable was made completely of marble; he wore a collar full of precious a stones and ate oats complimented with gold flakes on daily basis. 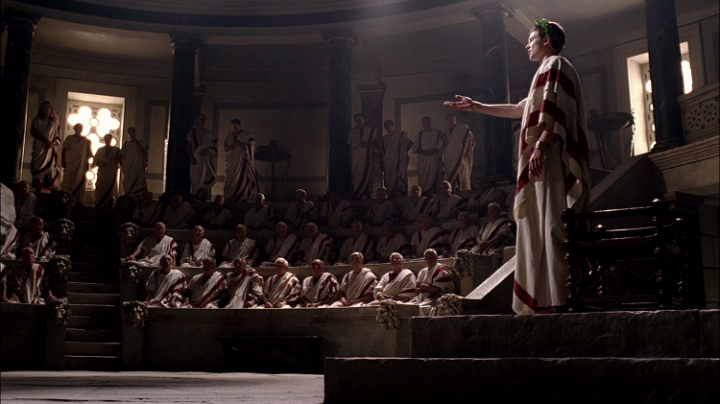 5-Isais Afewerki of Eritrea: Making a nation self-sufficient sounds like a good economic goal. But what was practiced by Isais Afewerki, the president of Eritrea is what one can be amused by.

When Eritrea was hit by a famine in 2009, the president wanted to reap the goal of self-sufficiency so much so that he refused to take foreign food aid and let his people die of hunger.

The food aid was rejected by EU through an ambassador claiming that it would make the people lazy! 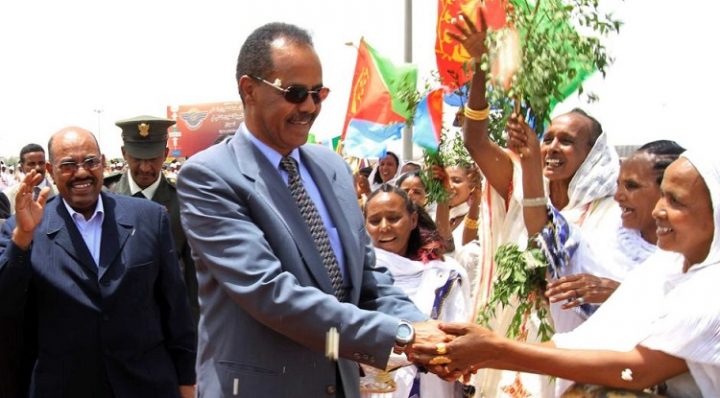 People were not allowed to wear hats having Leopards print on them also he wished that all news channels shall broadcast his name, only! 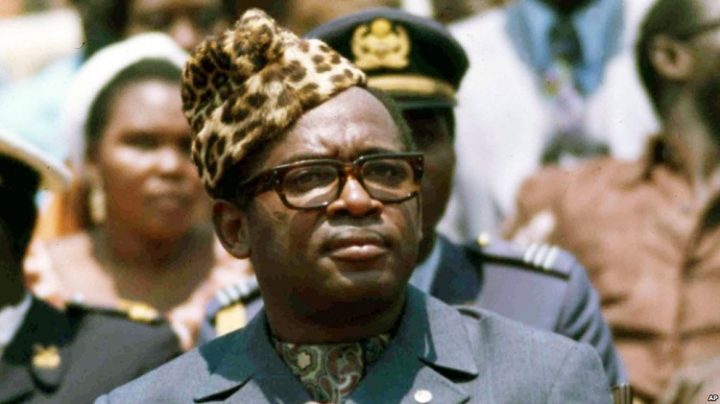 He abandons the presidency to continue music career. He seeks his friends and family help in running the country and ditched presidency for music. His album “A madman in love” has got released. Crazy passion for music it is! 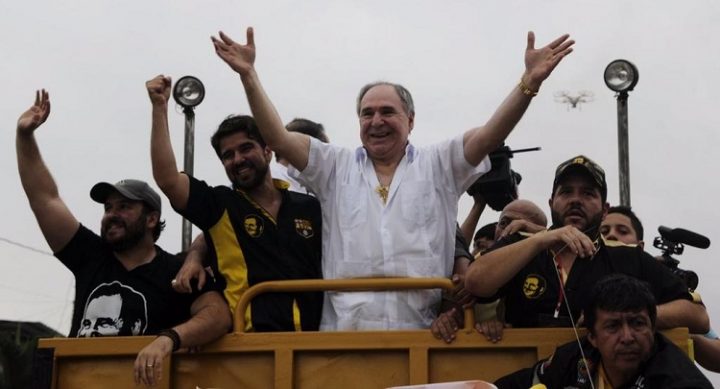 8-Francois Duvalier of Haiti: People do believe in magic, but countries can’t run through magic: a lot of effort and rationality is required. However, the president of Haiti Francois Duvalier had firm belief in his voodoo magic.

He believed that the world’s famous events such as the death of JFK were caused by his voodoo magic. During his illness, he chose a successor but later accused him of conspiracies.

He gave order that all black dogs of Haiti shall be shot to death as he believed that his successor had transformed into a black dog. 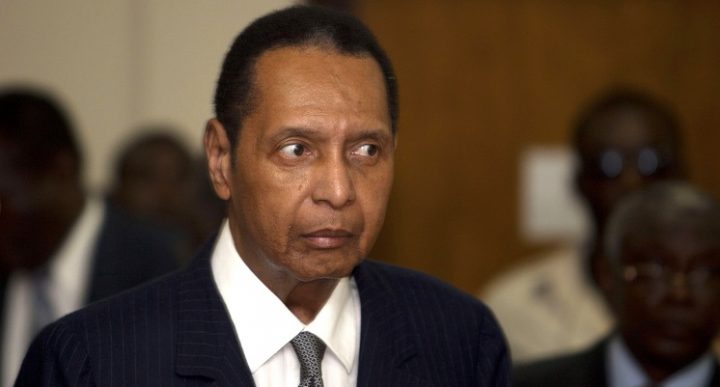 9-Yahya Jammeh of the Gambia: Being in power since 1994, Yahya claimed that he can cure AIDS and HIV with herbal medicines. He launched a program where such patients in Gambia were treated with traditional herbal treatment.

Yahya claims that the patients have recovered: the international community does not believe him! 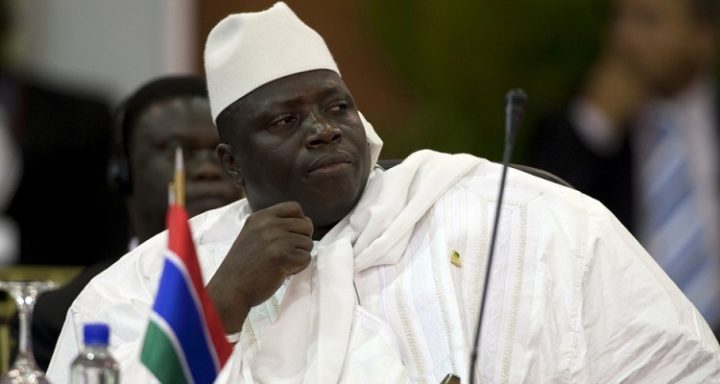 10-Jean-Bedel of Central African Republic: We do get inspired by the dresses shown in cartoon and other fantasy movies, yet what is there is fantasy and we do not go out dressing up like our superheroes.

But Jean-Bedel inspiration reached the level of craziness. He designed an expensive Disney inspired crown and a lavish long cloak. His crown costs a total $20 million which had an adverse effect on the economy. 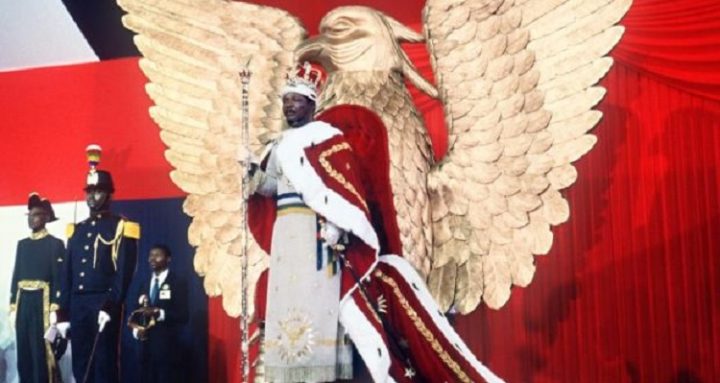 Leaders do have an impact on lives of their people! Their policies have a nationwide impact. Hope you get to have rational leaders who do not have crazy beliefs. Select your leader wisely, folks!