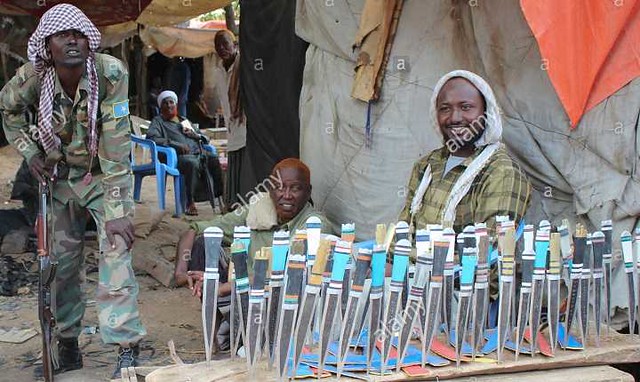 Eritrea comes at number 2 from the bottom in terms of ease of doing business. The State of Eritrea is a country in the Horn of Africa. Eritrea is one of the world’s poorest nations: with minimal foreign exchange reserves and limited infrastructure, it does not attract investors. Also, it has the worst government’s human rights record.

Located on the northern coast of South America, establishing a business in Venezuela is difficult. Access to electricity is poor. Also, credit is not granted easily. The report found that Venezuela performed poorly across the 10 criteria on which the World Bank judged each country. Recommended: Venezuela’s currency is worth less than toilet paper 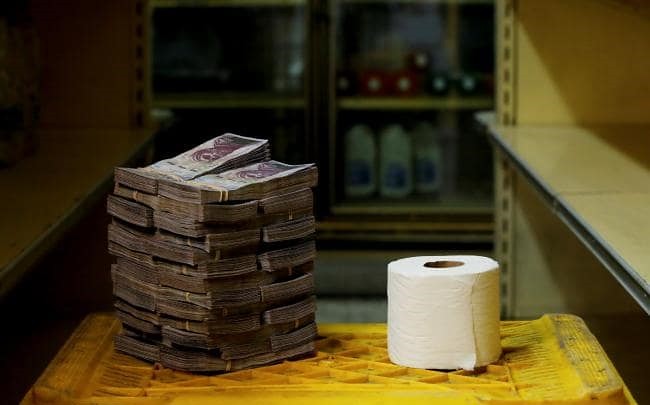 Libya is the fifth worst country in the world for doing business according to a survey by Forbes Magazine. In the corruption section, Libya, along with Yemen, was classed as the “most corrupt” country in the world. Without a property register, property rights are difficult to assert in Libya. 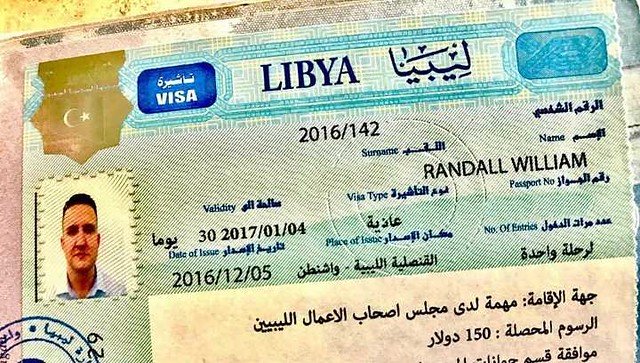 One of the underdeveloped countries of the world is experiencing high debt and little infrastructure which does not allow business to establish well. This is the reason, it has been ranked as the sixth worst country to start a business in the World.

Despite an abundance of natural resource, the Democratic Republic of Congo is considered the seventh worst country to start a business.

Although there are so many opportunities for multinational companies to work in Congo, years of corruption, mismanagement, and conflicts have left the country inattentive. 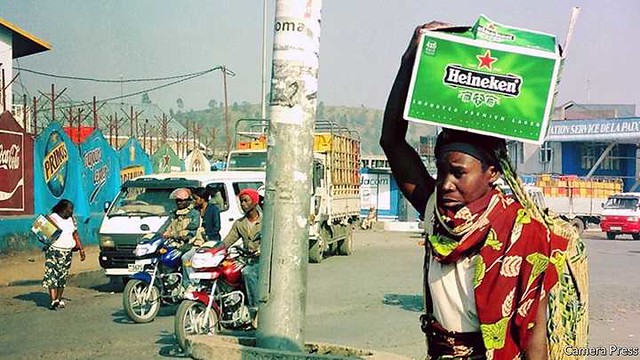 It is one of the least developed countries in the world. It has a long history of disputes and genocides. The country has a poor economy, lack of electricity, low GDP and yet very difficult process to start a business.

With a GDP per capita of PPP US$1,200, Haiti comes at number 9 where business setup is difficult. It has developed its tourist industry but due to poverty, corruption, poor infrastructure, lack of health care and lack of education Haiti is categorized as one of the world’s poorest countries. 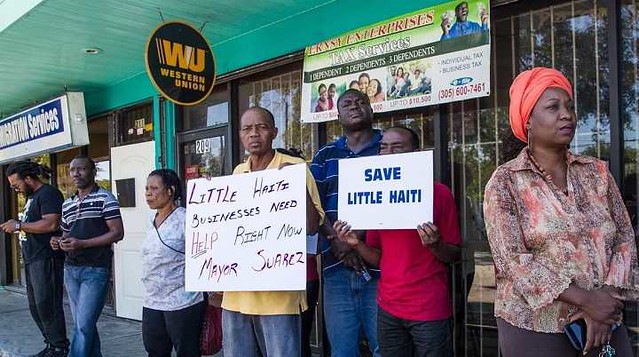 It is a landlocked country in Central Africa. With 80% of its people living below the poverty line, it is the seventh poorest country in the world. Poor infrastructure, limited resources and burden of refugees neither attract investors nor make it a viable destination for business.

The central African country could not perform well 10 categories of doing business by World Bank starting from the availability of electricity to solving insolvency. A long procedure is also required to establish a business here. 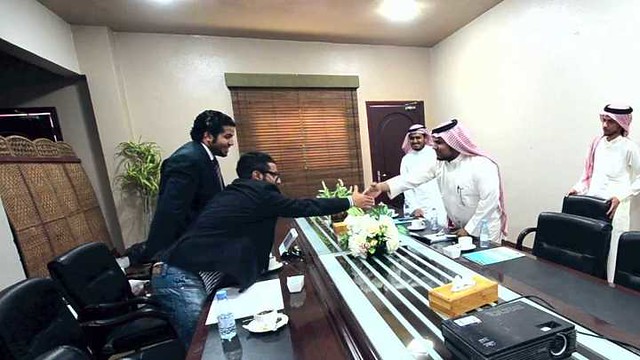 The poor ranks are broad because of the hiring of labor problems, lack of skilled labor, the rigidity of hours, redundancy cost, unemployment protection scheme, health insurance, and poor infrastructure.

However, as said by World Bank chief economist Kaushik Basu “An economy can do poorly on ‘Doing Business’ indicators but do well in macroeconomic policy or social welfare interventions.”

How to find Commercial Registration No. of company?

How much does it cost to place an Ad at Burj Khalifa?