The terrorists attacked the tomb of Umar Ibn Abdul Aziz (great-grandson of Umar bin Khattab), destructed the graves of his wife, servant, and took his dead body to an unknown place. The tomb was burnt by militia following its capture. 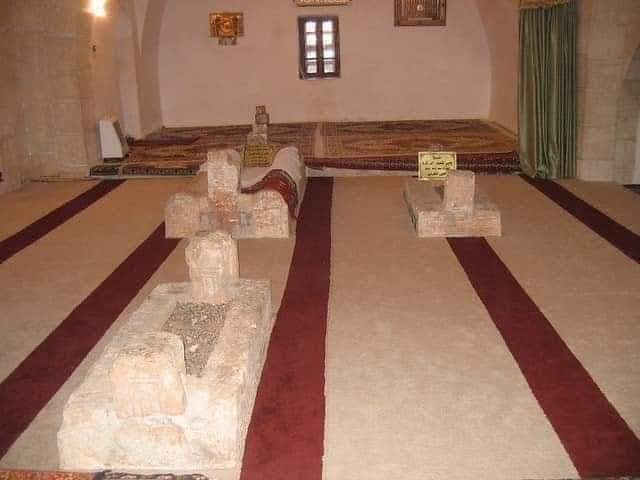 The tomb of Umar Ibn Abdul Aziz was located in Deir Al-Sharqi in the area of Maarat Al-Nu’man. The place where they took his dead body is till unknown.

Who was Umar bin Abdul Aziz?

The 8th Umayyad Caliph Umar Ibn Abdul Aziz ruled the Umayyad Caliphate from 717 A.C to 720 A.D. He was the great-grandson of Umar bin Khattab R.A. 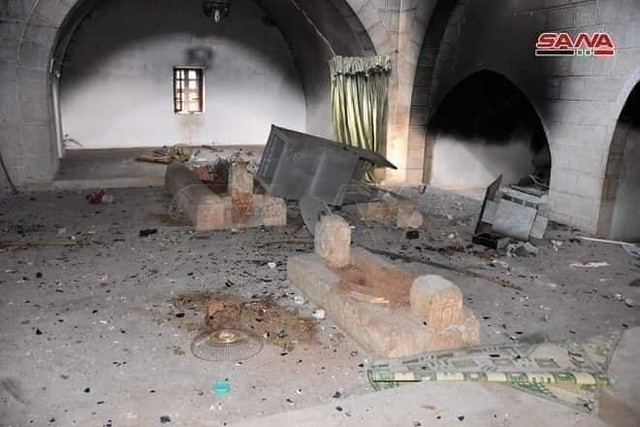 He was born in 682 A.D in Madina and died at the age of only 37 years. Umar bin Abdul Aziz is also known as Umar II in the Muslim ummah.