Home Latest News Latest News - Health What is tiger challenge? Why your children should avoid it?

This era is an era that amuses me: things around the world spread as though the fire in the woods. Though it can be credited to social media and has some benefits, sometimes it isn’t beneficial at all.

Sometimes, we tend to accept things that are foolish, yet we want to do so just because they are “in-trend”.

What is the Tiger Challenge?

These days another challenge in “in-trends” and is named as the tiger challenge where one is to stop its breath for as long as one can. The one who can do so for the maximum time period is the winner. So, does it sound reasonable, NO it does not.

What on earth the person inventing this challenge was thinking? Why stop breathing for the sake of nothing? Do you know that stopping breathe for a long time has medical consequences? 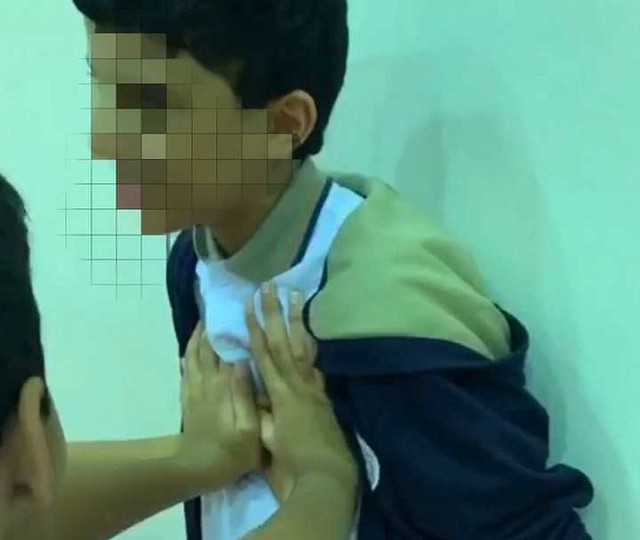 The dangers of Tiger Challenge

According to Dr.Khalid Al Nimr, who is a consultant cardiologist and cardiovascular catheterize in Saudi Arabia, stopping breathing for a long time period can cause stroke in the brain, change in heartbeat and a heart attack as well!

He also briefed that this challenge has already caused several children to faint away. This is because the pressure decreases due to mute breathing causing strain on chest and thereby fainting. Anyone having heart disease: if he knows or not, might fall victim to brain or heart stroke.

Al Nimr advises schools and parents to not allow children to accept the challenge as it is medically not advisable to stop breathing for more than 30 seconds.

The video of a child accepting the challenge and fainting away due to hypotension is widely circulating on social media.

We at Life in Saudi Arabia urge readers to spread the word: do not allow kids or adults to accept the challenge. Why compromise on health and life? Be sensible and do not do so just because you have been challenged or because it is trending!