Home General Information Saudi History This is our Oil, not yours, why do you expect so much...

Saudi Arabia was an underdeveloped country 100 years ago

Less than hundred years from now, Saudi Arabia and the other Gulf States were underdeveloped countries who were ignored by the developed states.

Where other countries had set up a modern outlook of their cities, camels and their owners would roam around the city selling dairy products in our cities. The modern and developed countries would laugh at us. 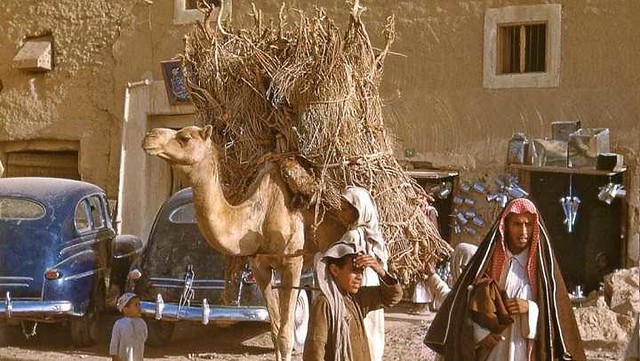 Then we discovered Oil

When the valuable oil reserves were found beneath the land, the countries started to look forward towards us. But was this right?

When it was found that Allah Almighty had blessed the Gulf States with an abundant natural resource: oil, they asked for their share! But we were generous, we did not treat you the way you treated us. 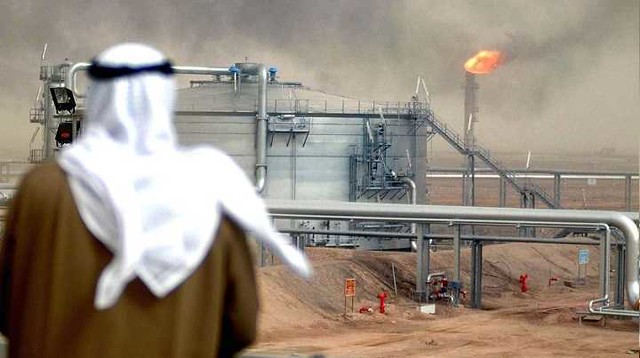 We didn’t take any revenge

We didn’t take any revenge; we opened our arms and welcomed you to take some share. We held economic and military contracts which were a great help and support to you. And despite the arrogance you showed, we kept on helping you! We showed you what true brotherhood is! 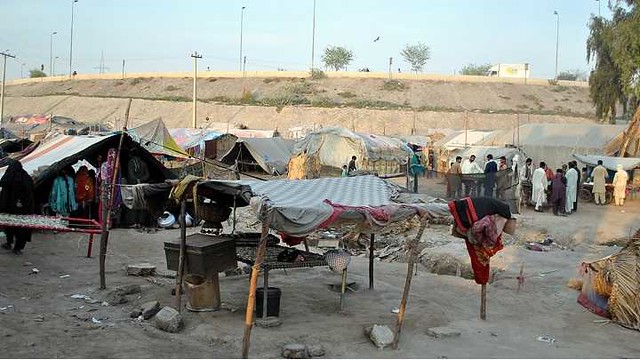 We are not responsible for your poor condition

Let me remind you, this is our Oil, not yours, why do you expect so much from us? We are not the reason for poor conditions in your country, it is your politicians.

Unleash the history and you will find that it is not the Gulf States that are to be blamed for your poor conditions. It is your corrupt leaders and their selfish policies.