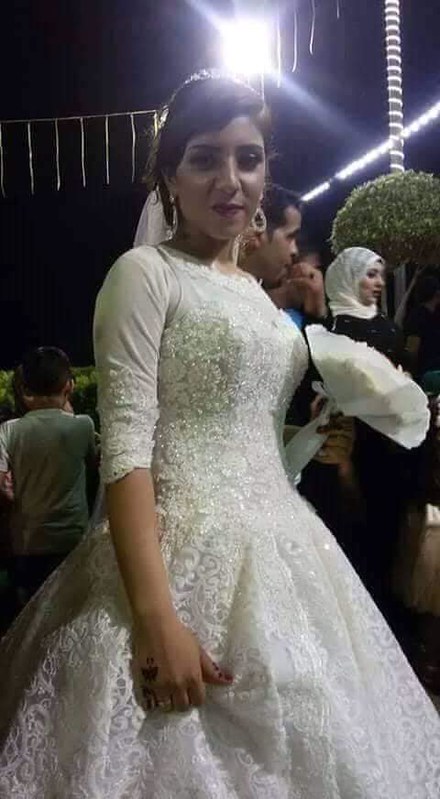 The Groom was questioned: The 28-year-old groom, Mahmoud J. was later questioned by the police. The investigation is still ongoing but so far the incident described is that Samah experienced a heart attack after the wedding ceremony was over and she and her husband went to their new home.

How did she die? The husband said that Samah was not feeling well since before the wedding. According to him, Samah had not eaten anything the whole day and she was suffering from a severe stomach ache.

She took some pills after which she said she felt a lot better and was able to get through the wedding. 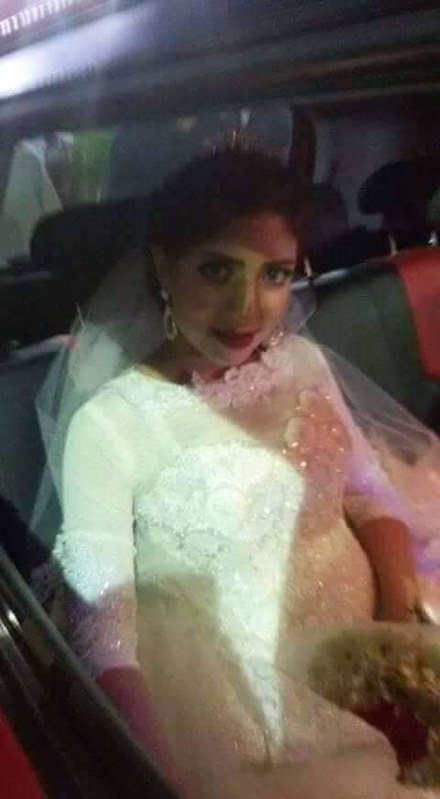 Why don’t we ban child marriages? 117 countries in the world allow child marriages according to the World Economic Forum. This is because there is no age restriction on marriage.

About 39,000 child marriages occur daily whereas, one out of every 3 girls are forced to marry before the age of 18 in developing countries.

This issue is important to be addressed and laws must be made which restrict the girls from getting married at such a young age which might prove fatal for them.