Many people have been caught in trouble for not knowing the internet rules in Saudi Arabia e.g. you cannot criticize Islam or the Saudi government. Keep in mind that a third eye is always watching your online activity so be careful.

The first internet rule in Saudi Arabia is to keep in mind that whatever you are sending in emails, SMS, WhatsApp, Skype, Line, Viber, or any other kind of service it is thoroughly scanned.

The second internet rule in Saudi Arabia is not to talk about Saudi politics in open. You should not even talk about it on the phones not even in SMS.

They have a strong intelligence system and one of the best networks in the world. They can easily scan you and if anything of it is against the government, you will be in trouble. 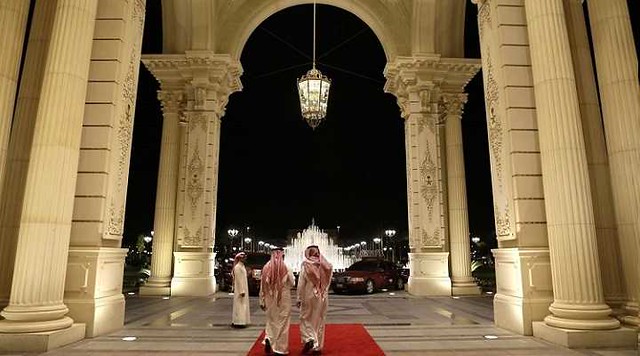 The third internet rule in Saudi Arabia is to be damn careful about capturing, sharing, and uploading accident or terrorism-related videos on social media.

When videos of the Dammam bomb blast went viral on social media, the Saudi government issued a circular that sharing this kind of video or pictures over social media is a crime as it creates panic among the public. 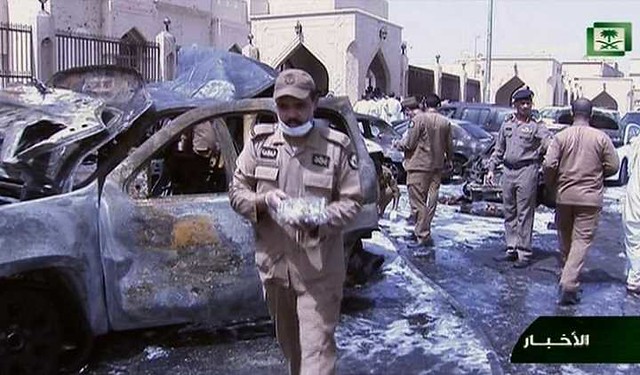 The fourth internet rule is not to spread any illegal information in Saudi Arabia. Some people share information related to a guy who can fix issues related to Jawazat under the table.

They think that by sharing this information, they are doing well in society. Believe me, you are not making anything good for society. You are promoting a culture of bribery and will be punished if caught by the authorities. 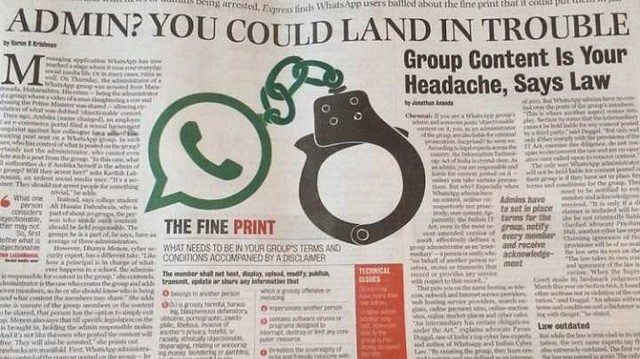 The fifth internet rule is that you are not allowed to take pictures or videos of anyone and share them on social media in Saudi Arabia.

If you are caught taking or sharing pictures or videos of someone without his authority, you will be fined SR 500,000 for such offense. 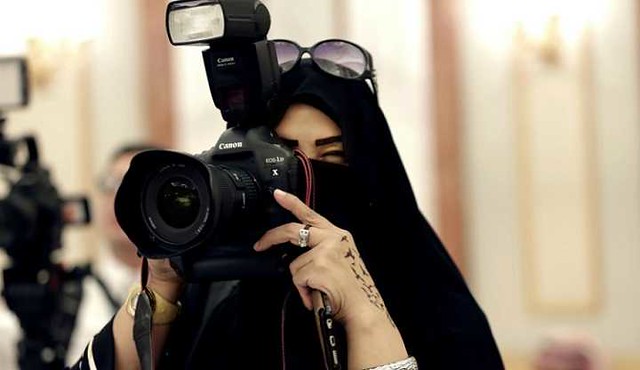 The sixth internet rule is not to write or share anything against Islam while living in Saudi Arabia. Being human beings, it is our moral duty to respect each religion and people who belong to that religion.

Islam is the official religion of this country and if you share anything against it, believe me, you are not going to find a safe place in Saudi Arabia.