Saudi Arabia is a country with beautiful and breath-taking landmarks, where millions of people go for different reasons. Now when you visit Saudi Arabia, it is important that you cope up with the rules of the state. Whether you are here as a tourist or as a resident of this state, you need to respect the rules and regulations.

It might be a bit hard to adjust yourself in a different state, but within no time you’ll find it interesting. First things first, while on a plane to Saudi Arabia, what are the things that you’re planning to do when you land? Well, here’s a brief list of the things that you should respect and best avoid.

While planning to travel to Saudi Arabia, and packing your bags, you must know what to carry and what to not. There are certain rules that no passenger can carry drugs, alcohol, weapon, pork meat or anything related to pork and Non- Islamic things.

Any passenger carrying anything illegal to this country would be seized as spotted, and probably won’t be able to leave the airport authorities easily. The airport police have complete rights to confiscate such items, and the passenger may not possess those items. We have already published an article on this subject – List of Prohibited Items to bring (Import) in Saudi Arabia 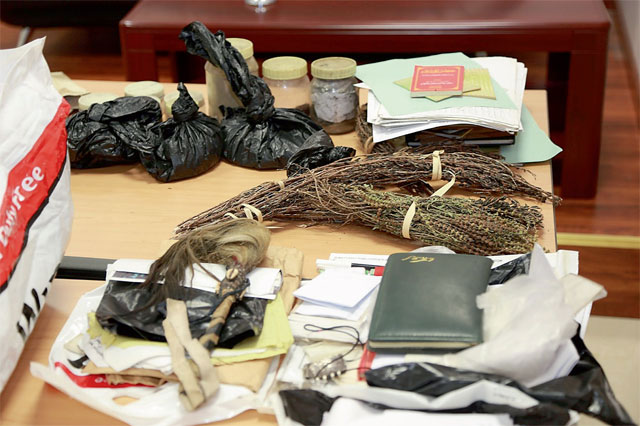 Before stepping in this state, leave alcohol behind. It should not be near you, or you may get charged by the airport police.

People have access to alcohol in the compound areas in KSA (even that is illegal), but you are not allowed to carry it in the open and getting this liquid in bulk quantity is a major NO. We have covered this in detail in this link – Drinking Alcohol (Liquor) in Saudi Arabia

Even for a quick visit for just a few hours, you are not allowed to wear casual clothes in Saudi Arabia. The Arabs have a custom of wearing thobe and headscarf that is also followed by the expatriates living in KSA.

Under any condition you must wear the robe, also called ‘’Abaya’’ so that you don’t catch the attention of the airport police or the general stare. 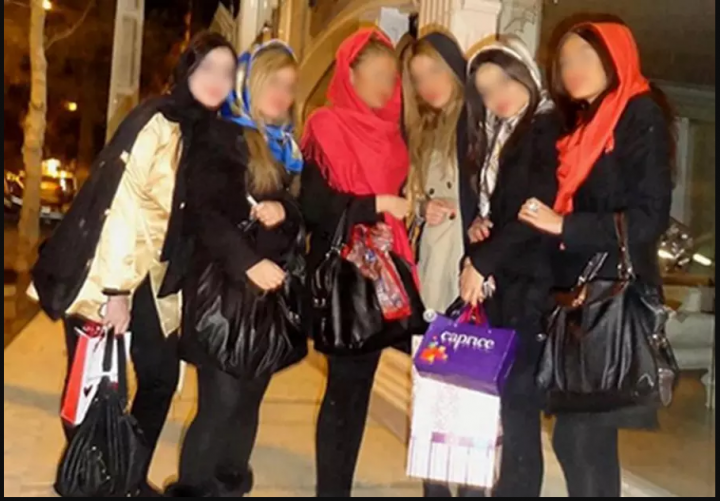 People often carry copies of the Bible all around the world, well before stepping in Saudi Arabia make sure that you don’t carry copies of the Bible or any other non-Islamic material, as this can be offensive to the law here. You are not allowed to carry anything that is opposed to the Islamic teachings. Non-Muslims better be prepared because there are no churches or any other praying area in KSA. 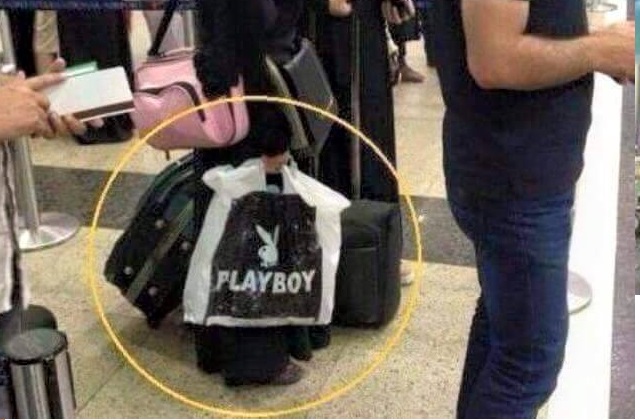 We all have seen a person who is very impatient and wishes to come first on the line, you can be that person too. But the airport is not a place for such activities. You have to be patient and wait for your turn and respect the regulations there, even if the airport is crowded and there’s a super long line.

How to make 2021 Summer vacation safer and unforgettable?

A travel guide to Saudi Arabia for foreign students

5 best websites to book a hotel in Saudi Arabia