Thieves take advantage of the silent places: As the Hajjis return to their homeland, the concerned government authorities also go back and take their charge in the main offices which are in Makkah, Jeddah and other cities of Saudi Arabia.

According to the locals and informed sources, it was reported in a daily Arabic newspaper, that after the Hajj period ends, the thieves take advantage of the silent places which have no crowd and no rush and start with their stealing practices in an effective manner in fast mode.

Mohammed Ali, who is a Pakistani worker, noticed that before the Hajj season ends, the thieves start planning to steal. When Hajj season finally ends, they all come into action sounding like the thieves have a field day in the holy sites as they are easily able to grab things from Arafat and Muzdalifah. 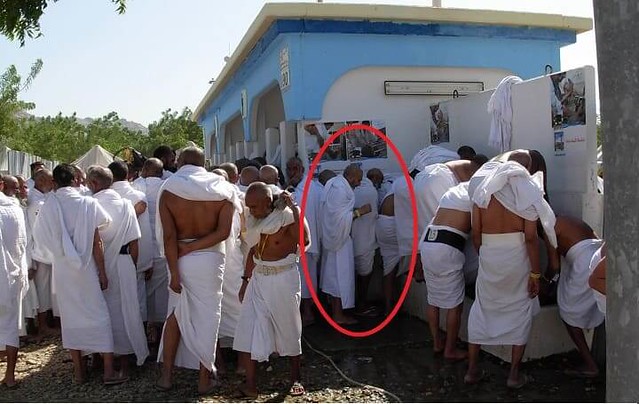 No Theft in Mina: The robberies begin as the Hajj ends and then continue throughout the year. The thieves usually concentrate on places like Arafat and Muzdalifah because these are outspread places with no rush, attention or traffic in the area.  The security guards also fail to protect these holy sites throughout the year.

Mostly the robberies are reported at night time as the places are silent, dark and zero traffic in the streets. The worker also added that there were no major thefts reported in Mina which is due to its bounded area.

Doors of Toilets: A Saudi resident, Salim Al-Harbe, also raised a question towards the concerned security and safety departments to boost up their operations in the holy sites.

He stated that as they walked on the streets of the holy sites after the hajj, they noticed that most of the toilets had no more doors. The doors were attached during the Hajj season. 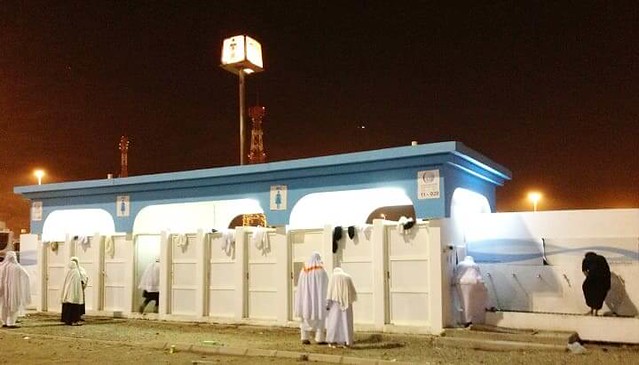 Electricity Cables: Besides this, they sorted out that most of the electricity cables were missing. Muhammad Mahmoud Al-Qadi who works at the National Water Company (NWC), told that his team continuously installs new taps and sewage covers time to time.

Spokesperson of Makkah Municipality, Osama Zaitouni, also confirmed about the theft operations and quoted that maintenance teams from the municipality of Makkah should perform inspection tours of the holy sites frequently.