Home Social Issues Poor People of Saudi Arabia The tragic life of two expat children after their mother burnt to...

Mohammad Sameer aged 42 is a furniture carpenter and has two children, a son Abid Hussain who is 9 years old, and a daughter Noor Osmani who is 8 years old.

Sameer’s wife, Khatoon met her fate last year in August when she was preparing dinner and her scarf caught fire, soon the fire had spread out all over her. Sameer alerted the civil defense and rushed her to the hospital but the burns were too severe.

After battling for four months, Khatoon died leaving her two children and husband. Sameer’s life became upset after his children were deprived of their mother. He decided to send his children back to India due to the increased expenses in Saudi Arabia. 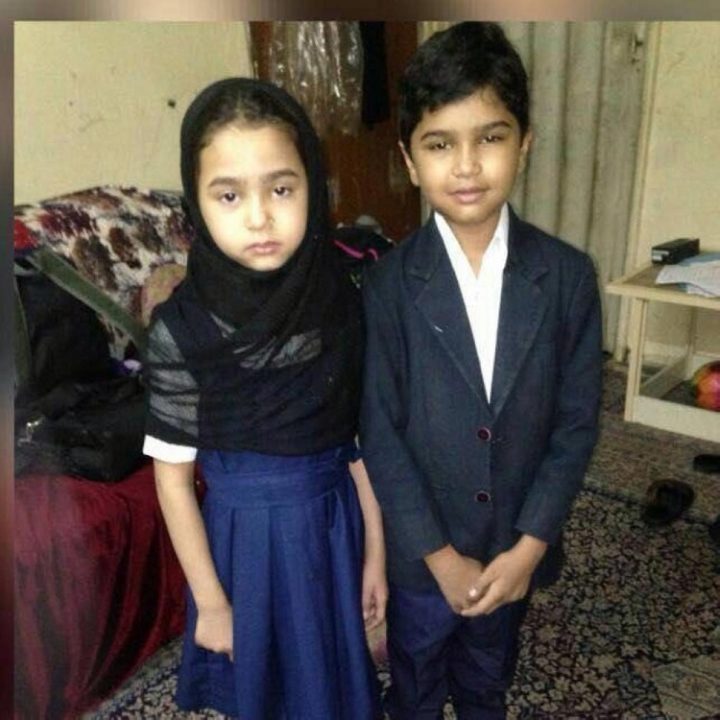 His daughter urged him not to deprive her of the love of his father, he, therefore, decided against it.  The children are being taken care of by an Indian family from Kerala who lives next door.

Sameer says that even though they have a different cultural background, they have kept the children with great affection and care. His mother-in-law joined the family to take care of the children while Sameer is away on duty, the children have become fonder of the family living next door.

By the time he returns home at night after the job, his children are already asleep. Neighbors told Sameer that his daughter keeps on asking them to return her mother and in exchange, she can offer all her toys.

The children have still not settled without their mother as the daughter wraps herself in a comforter and cries every night whereas the son also misses his mother greatly.

He says that his children do not lead the ordinary life in which children go out to enjoy their weekends, instead his children visit their mother’s grave and miss her dearly on weekends.

They both continue to study at the International India School in Dammam and continue to lead their disturbed and incomplete lives without their mother.  This was indeed a saddening and tragic life story of the two siblings.