Ancient Civilization: The Taif is a beautiful region of Saudi Arabia. The region is rich in heritage. As much as you explore Taif, you would be amazed to know how ancient civilization used to live there and what have they left there. The Taif is known for possessing the history of great urban civilizations in the Arabian Peninsula. 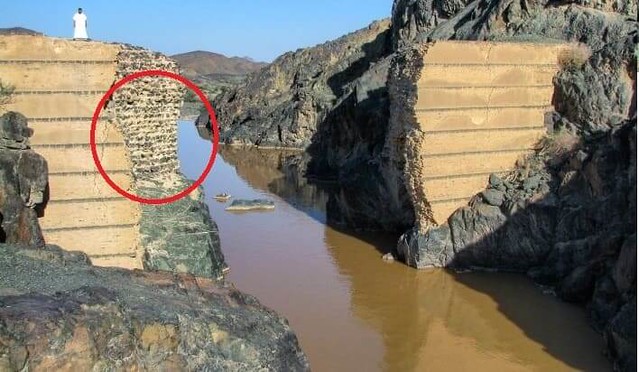 These ancient dams were built in different architectural and engineering style which depicts that they were built by different civilizations at different points in time. Saudi Press agency published a report claiming that out of these 70 ancient dams of Taif, 20 still exists. 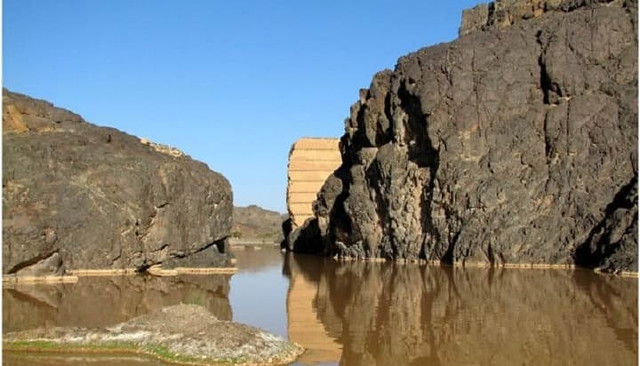 These engraved writing not only reveal the date when the dam was constructed but also reveal that who got the dam constructed. This depicts the great capabilities of the workers and Arab Muslims who used to inhabit it, such ancient dams and still there and the foundation stone was engraved with such perfection that they are still readable! 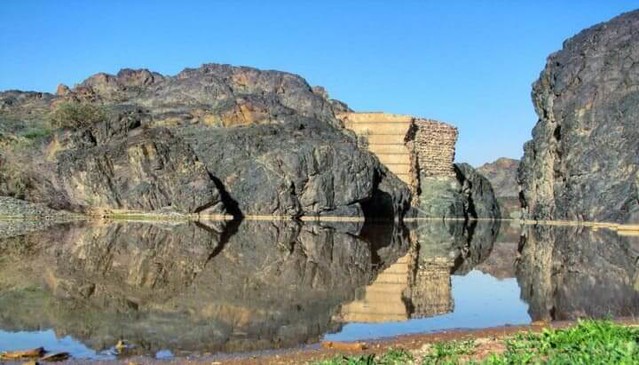 Muawiya Dam: One such masterpiece is the Muawiya Dam’. It is also referred to as the ‘Saiysad Dam’. It lies only 12km south-east of Taif. It was built in the Saiysad Valley in the middle of mountains. The dam used to collect the water that would come down through mountains after rain occurred.

The foundation rock of the dam is still present and is readable. It rests on a mountain on which the dam’s front was built. According to the engraved information, the dam was built by Abdullah bin Sakhr during the reign of Muawiyah bin Abi-Sufyan, who was a Umayyad Caliph. 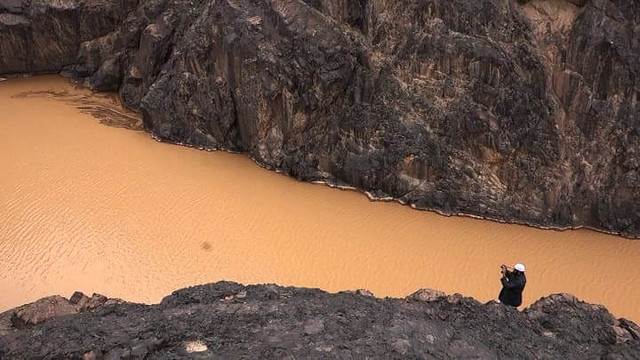 The dam was built in 58th Hijri year. The engraved words are written in Arabic Magazi handwriting. The entire text is engraved without any dots. The text is as long as six lines. The English translations of these six lines are: 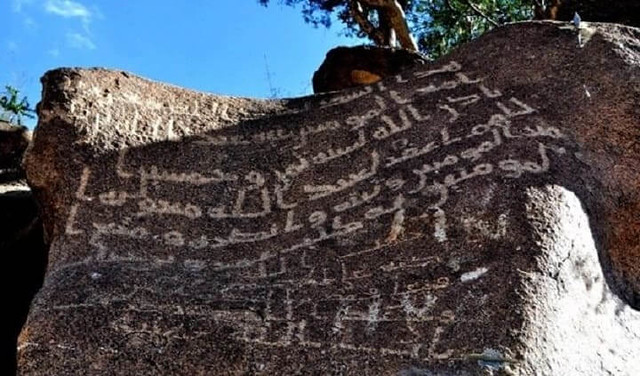