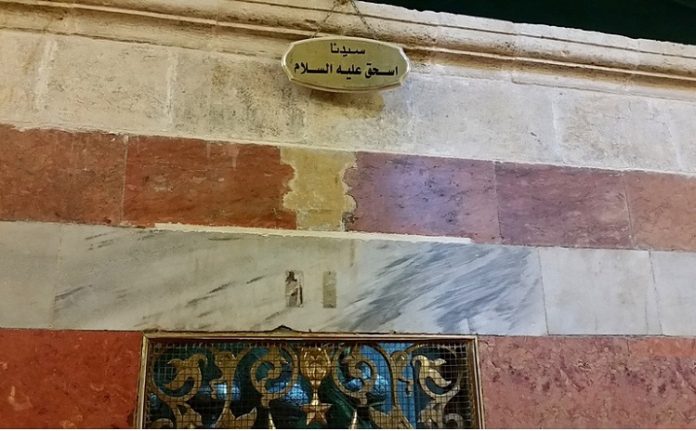 Also, both sources have revealed interesting stories of some of the Prophets. Here we will share some incidents and authentic stories of Hazrat Ishaq A.S.

We have already shared earlier, how Hazrat Ibrahim A.S. destroyed all the idols except the biggest one on which the people of Canaan got angry.

They threw him into the fire but Allah saved him. Later on, Nimrod called him in his palace and Hazrat Ibrahim preached him about Islam and Allah.

After marrying Hajra (May Allah be pleased with her), Hazrat Ibrahim was blessed with a son from her. They named him Ismail. We have already shared How the spring of Zamzam Water gushed out of heels of Hazrat Ismail A.S.

Due to the abundant water of Zamzam, the place got so popular and prosperous that not only caravans stopped there but also the place started to attract permanent inhabitants. The place was now named as Makkah.

One day Ibrahim received Allah’s message to build a praying place. This place was to be built by Ibrahim and Ismail (may Allah be pleased with both). A place where people could pray to Allah was required and thereby the Holy Kaaba was to be built.

The angel of Allah, Gabriel, came up with a message that the Holy Kaaba was to be built near the well of Zamzam. The black stone which is also present today was sent down from the heavens.

While building the Holy Kaaba Ibrahim (May Allah be pleased with him) stood on a large rock, the rock was softened by Allah and got the imprint of Ibrahim’s barefoot. The rock is present today as well and called Maqam-e-Ibrahim.

Ibrahim (may Allah be pleased with him) went to another great event at his old age. When he was very old, angels came to inform him that Allah would be blessing them with a son from Sarah.

The child shall be named Ishaq. Even though both were old and could not believe it, yet they were blessed with a child and they named him Ishaq (May Allah be pleased with him).

He grew up being a great Prophet. Hazrat Ishaq A.S was married to Rebecca and had two sons named Esau and Yaqoob. The graves of Hazrat Ishaq and his wife Rebecca are still there in a Masjid in Palestine. It is said that he lived for 180 years. 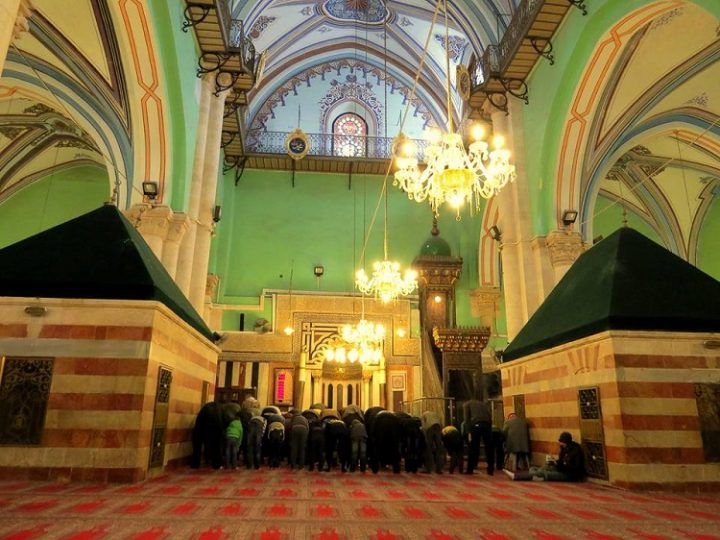 Hazrat Yaqoob A.S, as his father and grandfather, became a Prophet as well. His first wife (Zia) gave him a lot of children while the second one (Rohsie) gave two sons named had two sons named Yousuf and Benjamin.

Both Yousuf and Benjamin were Yaqoob’s favorite ones because of their obedience. Hazrat Yousuf A.S was also blessed with being a Prophet.

He (PBUH) was descendant of Hazrat Ismail A.S. We have already shared the Shajrah Nasab (Family Tree) of Prophet Muhammad S.A.W.