Beenish was 5 years old when she along with her parents left for Saudi Arabia to perform Umrah, but who knew they were not destined to for this and would never return back.

Benish’s father was a poor laborer who would opt for seasonal professions of butcher and Mason to meet the ends. He used to pray Allah to allow him a chance to perform Umrah. Recommended: Afzal: A Pakistani on the death row in Saudi Arabia

They were going to perform Umrah

One of his close relatives, who claimed to be a travel agent, told him that he could perform for free. Benish’s father was more than delightful, his family still remember those days: the days when he was preparing to fly to Saudi Arabia and perform his very first Umrah.

People could witness the happiness that had filled him. He, his wife, and his 5 years old daughter were to perform Umrah.

The family believes that the three left for Saudi Arabia on July 10, 2016, via the Multan International Airport. 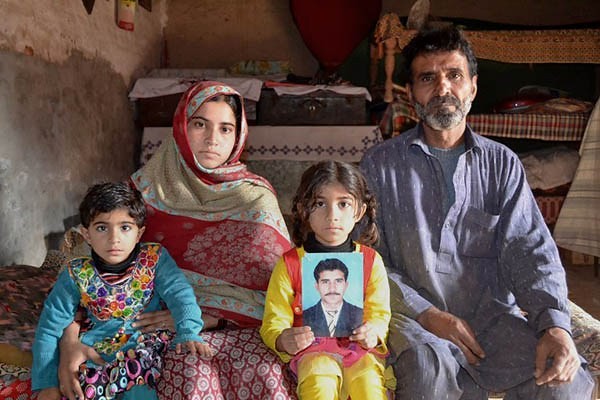 The Saudi police found heroin in their bags

As soon as the plane landed, all their plans got washed away by the biggest nightmare. The family, at the Jeddah airport, was found equipped with heroin.

The family was arrested thereby and was taken to prison. Beenish and her mother were locked up at Jeddah’s Dhahban Prison while his father was imprisoned separately. 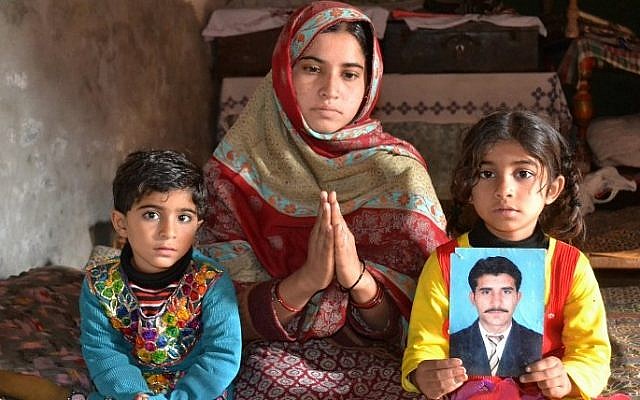 Beenish stayed with her mother for 6 months

Beenish and her mother stayed together at the prison for 6 months! The poor girl went through the worse time of her life: locked up in a room for the whole day, not knowing why seeing a helpless and hopeless mother crying over their fate. This had a grieve impact on Beenish.

She started losing interest in games, she stopped talking and eventually became a girl who would be silent all the time.

However, after two years, his maternal uncle who was working in KSA looked into the possibility of bringing Beenish back to Pakistan. By now, Beenish was attending school and Quranic classes in Saudi Arabia.

Beenish finally came back to Pakistan

After completing all the necessary documents, Beenish finally came back to Pakistan.

Last month the Saudi Authorities beheaded the couple. Benish’s mother is the first Pakistani female prisoner to be executed in five years.

While people came over to condole the family, they could notice Beenish silently sitting in a corner! When asked about her parents she says they are with Allah in the heavens!