A Saudi citizen in his 70s who resides in the Al-Baha region is unable to sleep for the last thirty years.

This man himself is confused, puzzled, and unable to make any decisions.  The doctors are unable to find any cure for his situation. Everyone believes that this citizen can sleep like natural people.

How did it all begin?

Al-Ghamdi, the journalist who reported this story said that it all started when this man was on a military mission for 20 days where he did not lie down or sleep. 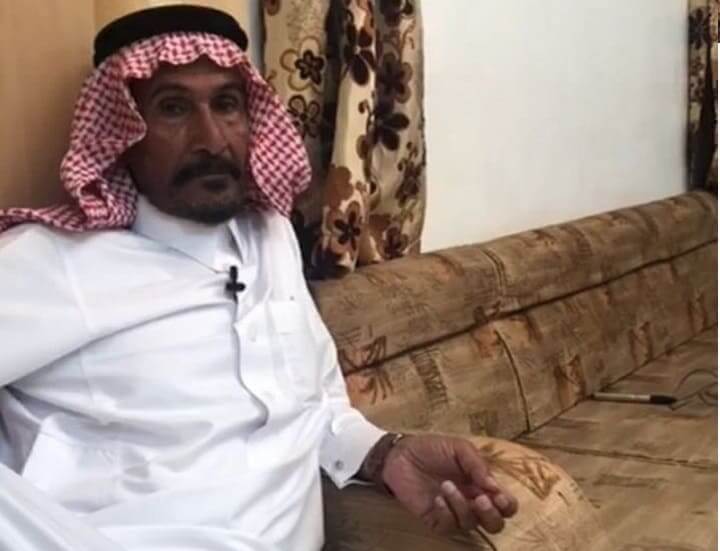 After returning back from his mission he visited the doctor to find out his condition and received the necessary treatment but alas, fail to find any hospital or doctor who could finally diagnose his condition and could give him the appropriate treatment he was searching for.

What is the reason?

Doctors formed a medical committee based in four countries that could study his case and find out the exact reason for his condition to make him sleep.

At last, the committee decided that there is no cure to his condition and the main problem is depression that won’t let him sleep. The short-term solution is to give him tranquilizers but that too has stopped working now as his body is getting immune to them.

He has only one request

Al Ghamdi said the man requested to the region’s Emir to provide him a car to transport his family.

Prince Hossam met the citizen and promised him to meet all his demands including the family car.