117 people died in the plane crash

On 8th of July 2003, the Sudan Airways Flight 139 witnessed a devastating accident due to the loss of power in one of its engine when it was flying from Sudan port to Khartoum.

After takeoff, the flight crew radioed for about 10 to 15 minutes to make an emergency landing.

However, the plane failed to make an emergency landing and plunged into the ground and suddenly caught fire. At the time there were 117 occupants in the plane, all died, except one. 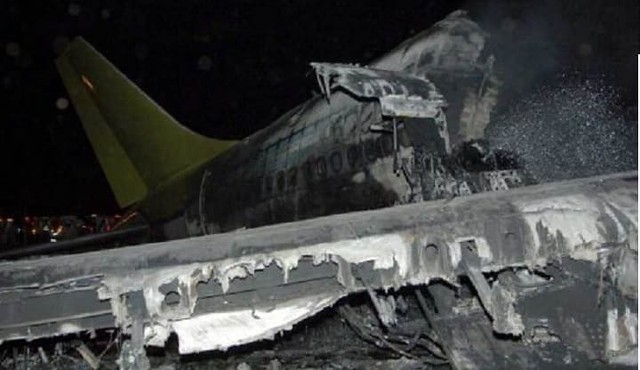 Mohammad Al Fateh Othman, the only survivor of the plane crash

He was an infant and was in his mother’s arms at that time. He was found near the tree by a worker. This news was not less than any miracle.  His father recalled all the memories of the time he heard the devastating news of the airplane crashed and lost his wife and was about to lose his son also on that day.

He said his wife was flying with his son in the flight and he had to stay back to attend a family wedding and look after their daughter Lina, who was just a few years old at that time. 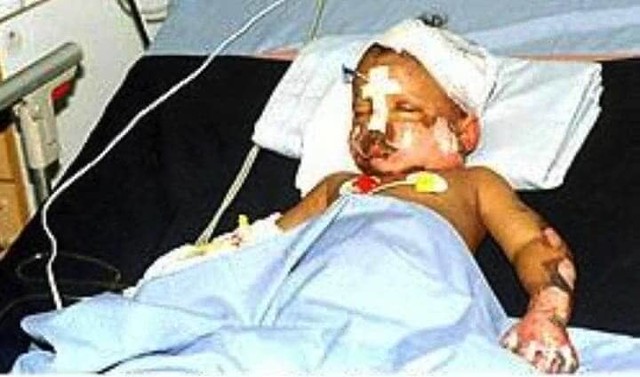 How was Mohammad Al Fateh Othman found and saved?

One of the worker named Qulai who was clearing the crash site heard an infant crying and was able to find him near the tree lying in a food cart used on the planes with water dripping on his bruised body.

The father said, since that time we are very close to Qulai and treat him as our family now because he is very attached to Mohammad and he loves him a lot.

After hearing the news of the only survivor Mohammad, many businessmen and influential people came forward to finance his treatment leading to his fast recovery. He was treated in the best hospitals in Europe.

He is an IT student in Egypt now

Some also decided to cover his educational expenses and this is how he became an IT student in Egypt. This very year, the head of the Saudi Commission for Tourism, Prince Sultan Bin Salman invited Othman to visit Makah and perform the Holy Pilgrimage, Hajj. 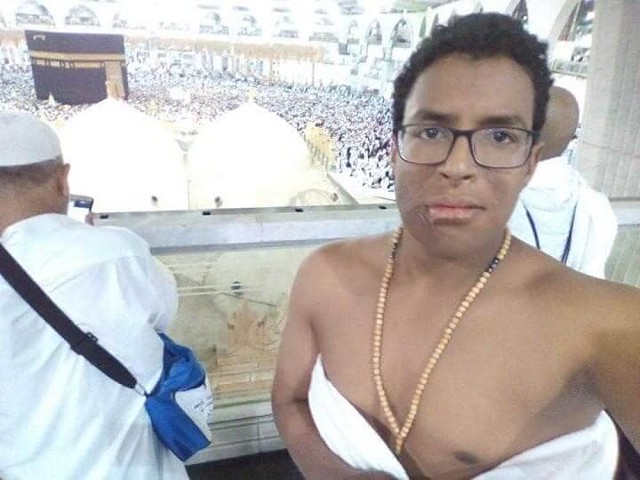 This was an unexpected invitation for him and made him feel overjoyed. He said that he felt over the moon when he received the invitation from Prince Sultan bin Salman.

I never got a chance to visit Saudi Arabia before this and I think visiting Saudi Arabia to perform Hajj is the best reason to visit Saudi land, he said. Besides this, he revealed that he had traveled to many places through airplanes and people who think that I might have a phobia of traveling in planes because of the crash are wrong. 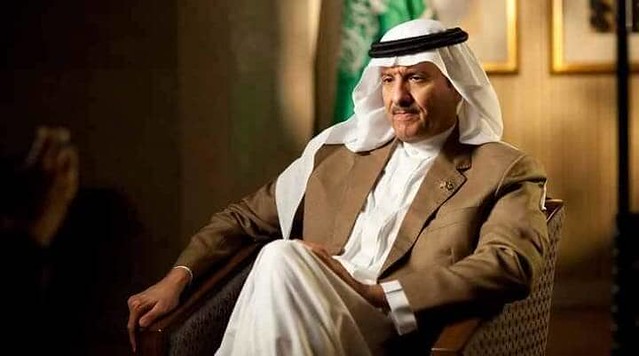 It is not like that, I love to be on planes and I don’t even remember the crash because I was barely two years old at that time. Mohammad Othman’s father said, we are grateful and feel blessed to come here and perform Hajj.