Life and death are in the hands of Allah S.W.T, He wills and it happens. Allah S.W.T has appointed different age and lives for each of us, some live longer, some live a shorter life, some lead happy others to have miseries and grieves.

Some children die before birth while others live to see their grandchildren. Every life is a history, for death is inevitable and will surely come to every living being putting the life to an end but in addition to it, every single life is a lesson for us.

The oldest man known in present Saudi Arabia died at the age of 147, giving us 147 lessons if we ponder. Leading a simple life, with fewer luxuries and having a proper nourishing diet along with the walk and exercise is the key to a longer, healthier and happier life.

The doctors keep on telling us this, so has been taught to us by the Prophets and elders but we always go against them thus having a disease, health issues, and other problems. 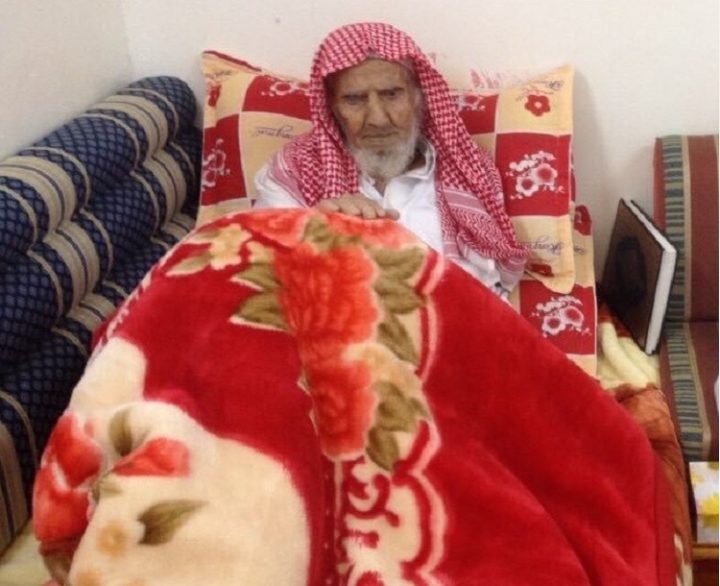 Saudi man named Sheikh Ali bin Mohammad bin Marii Al-Alkami was the oldest Saudi man and known to his loved ones as Baba Ali. He breathed his last in Abha last weekend at the age of 147. He died suffering a brain stroke. He was known as the oldest man of the Kingdom for years.

Sheikh Ali always ate from his farm, his home grown fruit and vegetables, his farm grown organic grains, wheat, maize, barley, and honey, as well as he ate fresh meat from his farm animals and refused to eat anything other than this.

This was his own special diet and he hated riding cars and loved walking on foot even he went to Makkah on foot. He never visited the hospital even reaching this advanced age. These were some reason for his healthy and long life. 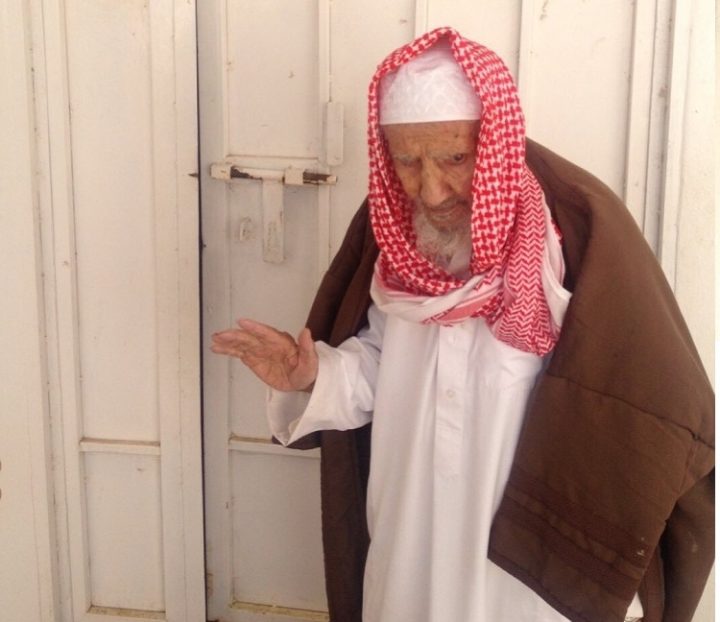 He was an early riser who always slept after the night prayer (Salat-ul-Isha) and woke up early 2 hours before the morning prayer (Salat-ul-Fajr). He never skipped any of his prayers as well as he walked almost 4 kilometers to attend Friday prayer.

His loved ones explained that last Friday, was the first Friday prayer they attended without Baba Ali. He was a wise and generous man. He offered Hajj forty times in his life and he recited the Quran daily and always depended on himself for his work. 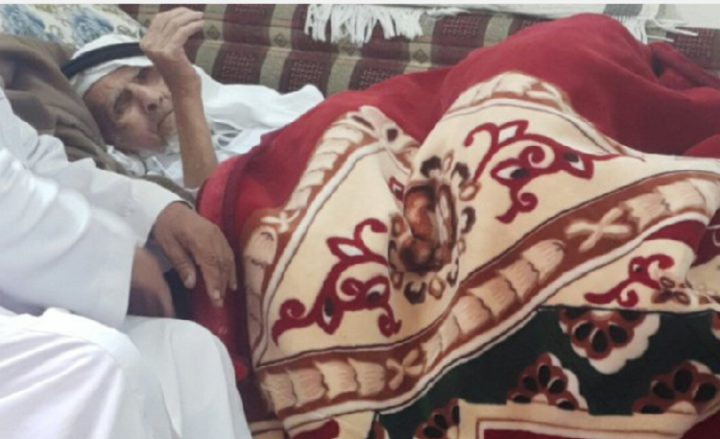 He was a father of two, a son and a daughter. His son died and he started feeling himself all alone as he said before his death, “ Life was beautiful in the past. Today, things and people are very different. No one is left of my generation, so I feel lonely among people.”

He is the part of the country heritage. Though he died, he will always remain in the heart of his loved ones. May his soul rest in peace.