One of the most hyped murder cases of Saudi Arabia had been the “Al-Samer girl” case. It is a seven years old case which was left pending. However, finally, justice has been sought for the young woman who was brutally murdered and thrown on the road.

About seven years from now, a young lady who was identified as a Saudi national named Ebtisam Shami Muhammad Al-Mashi was found dead on the roads of Al Samer neighbor in Jeddah. She was stabbed on the head badly. As soon as the body was discovered it was sure that the lady was murdered.

The case sparked outrage in the country. People wanted criminals to be given their due punishment. Interestingly, the criminal was caught within 24 hours. There was a lot of speculation in the social media at that time that the murder is committed by a Saudi Prince.

It was also reported that time that the girl was initially kidnapped, then raped and after that killed to remove any evidence, however, the statement did not have any truth in it. 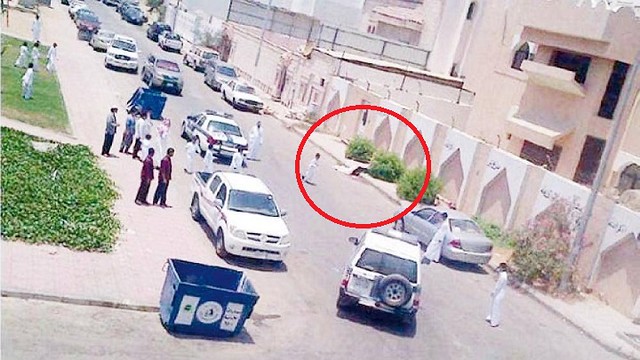 The murderer was arrested within 24 hours

The Ministry of interior disclosed that the criminal is named as Majed Thabat Thabit Al-Baladi, who is a Saudi national by identity. The 29 years old killed the young girl out of revenge. He was accompanied by his 24 years old friend who is Saudi as well.

How did he commit the murder?

Al-Baladi took the lady to a villa in North Jeddah and out of revenge killed her by stabbing her on the head. He beat her up badly and made sure she was killed. A sharp object was used to kill her. He then called his friend and both took the body to the Al Samer neighborhood and threw her near the park.

In the morning a passerby located her and informed the police. The forensic report declared that the lady was killed because of a deep wound on the head and continuous beating on the face, chest back and trunk. 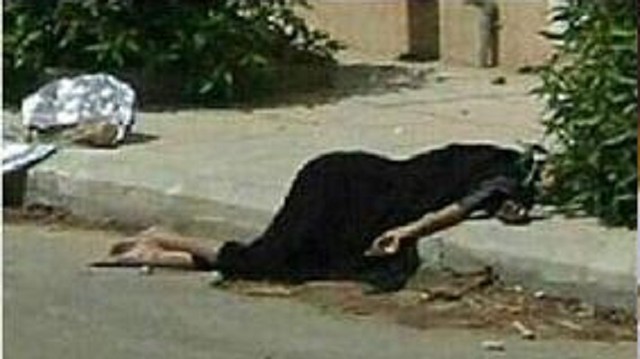 The verdict of the court

The Criminal Court in Jeddah thereby held Al-Baladi accountable for the murder and the murder is given a sentence to death. The sentence has been upheld by the court of appeals and the Supreme Court.

The friend who helped in throwing away the corpse has been sentenced with 5 years of imprisonment. This kind of case reinforces my belief in the Saudi Justice system.