By no doubt, Saudi Arabia houses the historic landmarks and among those is the Al-Zareeb castle. The Castle is rich in history which is now published by a Saudi Foundation named The King Abdul Aziz Foundation for Research and Archives (Darah).

The Al-Zareeb Castle is located in Tabuk’s Al-Wajh governorate. Unfortunately, not many people have worked out to explore the history of Saudi Arabia. These centuries-old castles are neither promoted for tourism nor publicized in the media. For example, not many people know about Maarid Castle and Emara Castle.

Tabuk is well known for its historical places. We have already published an article on the Places to Visit in Tabuk. It is a city which people want to visit in the winter as temperature goes down to the freezing point. 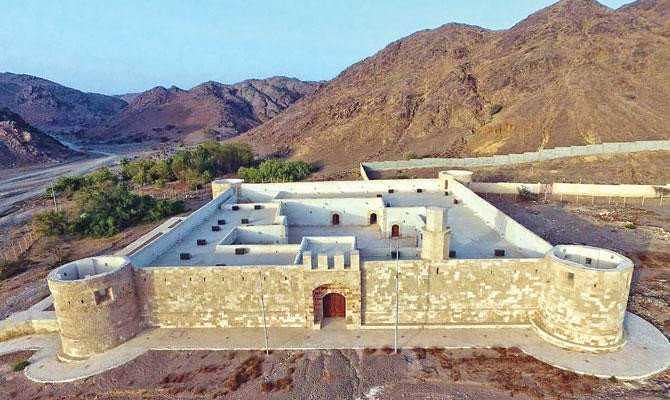 The Castle was originally built in 1617 to give protection to the Hajj and Umrah pilgrims. The pilgrims that came to Makkah and those who were from Makkah required protection and thereby a Castle was built for them.

Al-Zareeb Castle is a rectangular castle that is made out of stones. It has a praying area, residing area and wells to provide water. Two pools were also built and are still present. These pools were meant to store water. A chamber is present that surrounds the courtyard while a tower stands high in pride with it. 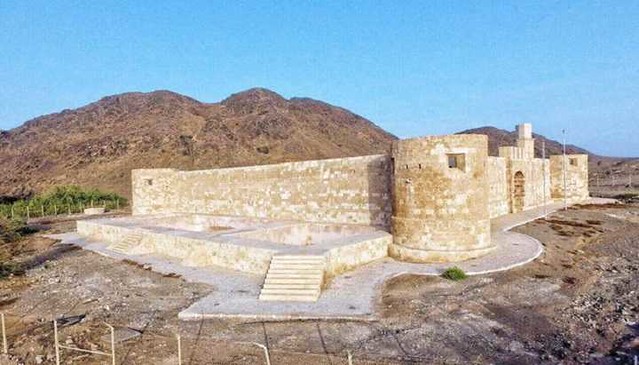 It is situated 10Km from Al-Wajh

The official documentary calls out the Castle as one of the most significant archaeological structures of Tabuk. The Castle rests on a Plateau that lies only 10 km far from the Al-Wajh which is a coastal city in north-western Saudi Arabia.

The castle had a great significance in history as it gave shelter to the pilgrims. The pilgrims would reside there to take a rest. They were also facilitated by water. There was enough space to cater their animals such as camels, donkeys, and horses. 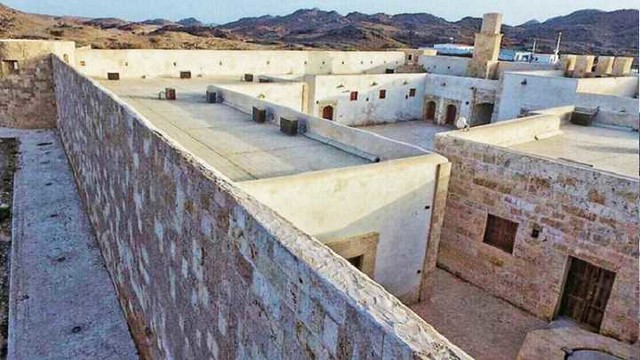 Pilgrims in the past would travel all the way to Makkah on their animals and wanted a shelter for themselves and their animals. King Salman is expected to visit the Tabuk region soon.

Renovation of the Al-Zareeb Castle

In the renovation work, the same types of stone and materials were used to preserve the original appearance of the castle’s exterior.

A cemetery is located to the east of the castle on a hillside. It is believed to contain the tombs of the soldiers who fought to protect the pilgrims’ route. 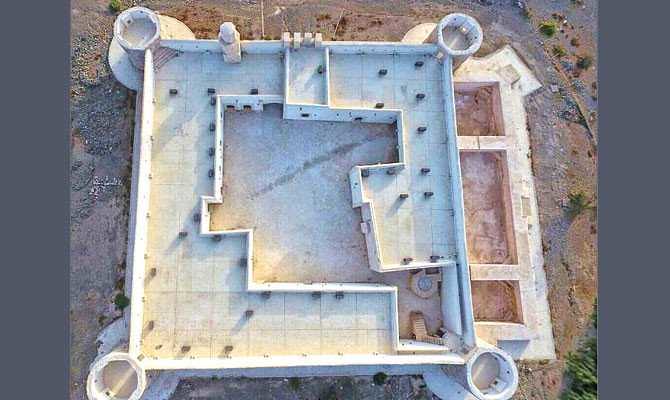