Even though the pandemic has taken the world by its grips, yet the working on the hand-carved stone pieces for the BAPS Hindu Mandir from India has been done at a good speed.

“Work is going ahead at a great pace in India and here in the UAE. The foundation is quickly rising to its height of more than 3 meters.” 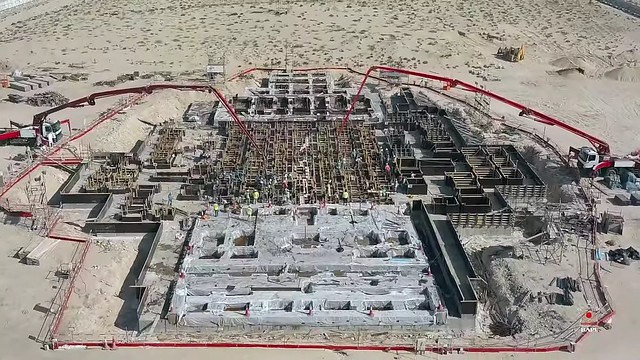 One of the representatives from the BAPS Hindu Mandir told that work is being done ahead of the expected time both in India and UAE.

Brahmavihari Swami, who is the religious leader of Mandir BAPS Hindu, is the one monitoring the developments in cooperation with many other local authorities.

Mohamed Al Khaja, who is one of the representatives of the leadership of Abu Dhabi, has also reviewed the work and has assured national support for it.

The marble is being imported from Italy while the major stonework is taking place in India. The sandstone is coming from Rajasthan state. 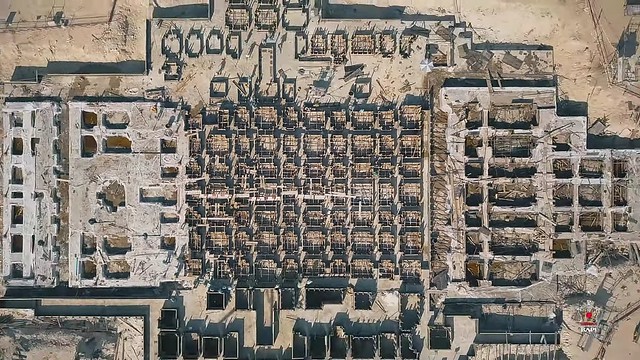 The shipment of the hand-carved sculptures will be done from India to UAE by March. These sculptures are of different sizes and exhibit the rich culture and history of India. They also have Arabic caving on them. 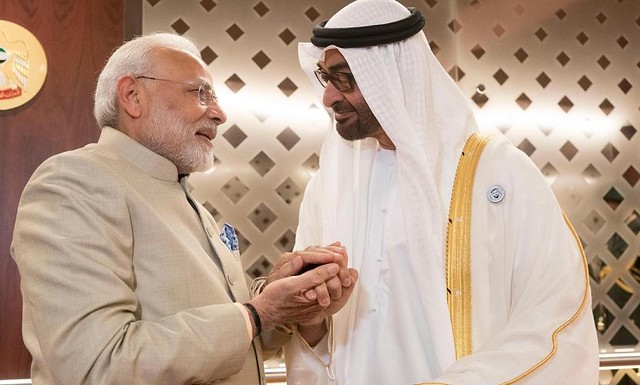 The temple when finished would be having seven spires and five domes. There would be a complex with a visitor’s center, prayer halls, library, classroom, community center, majlis, amphitheater, play areas, gardens, books and gift shops, food court, and other facilities.