Mariam Fardous is 32 years old Saudi national who has achieved what many cannot even think off: she is the first Arab woman who has dived in the North Pole. Yes, ladies and gentlemen, you read it right! Diving in the North Pole where the temperature is utterly freezing is not an easy task.

Mariam had spent her childhood in Makkah and then went to Jeddah to study medicine at the prestigious King Abdul Aziz University. Despite her busy studying schedule, Fardous had an ambition for diving. Since she was a child she would listen to the stories of her father relating to the Red Sea. These stories kind of developed her love for the water.

As diving was not an easy water sport, Fardous took it as a challenge. 10 years from now she got herself admitted in one of the few diving schools of Jeddah that allowed women admission. When she started to dive, she instantly fell in love with sports. 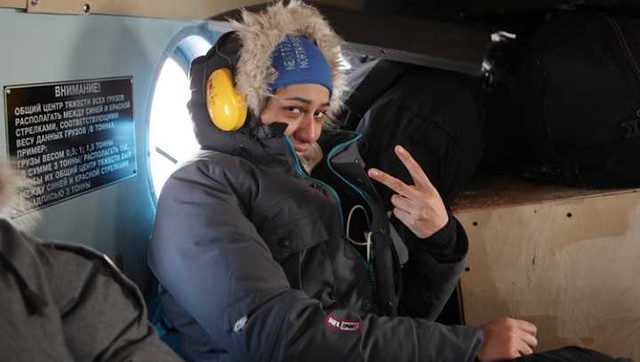 Diving made her feel relax, relax from the busy studying schedule. Fardous believes that the Sea is one of the beautiful places perfect to spend time on and to relax. Soon she was able to master buoyancy, night dives along with open water, advance and rescue level dives.

She did not neglect her studies for sports, she side by side attained two master degrees. She holds a master degree in pediatrics from London and a master’s degree in epidemiology Riyadh. 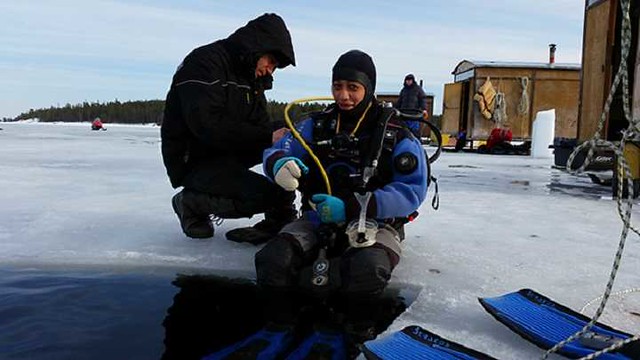 She specialized in dry suit diving

Not only this, but she also went to Russia to specialize at dry suit diving and ice. She says that it is her mother who has been a constant source of motivation. It is because of her that Fardous has been able to study and follow her dreams side by side.

Fardous told that when she learned that only two women have been able to dive at the North Pole, she became curious. She wanted to be the first Arab women to hold the honor. Diving at the North Pole was indeed challenging and thereby Fardous started to prepare for it. 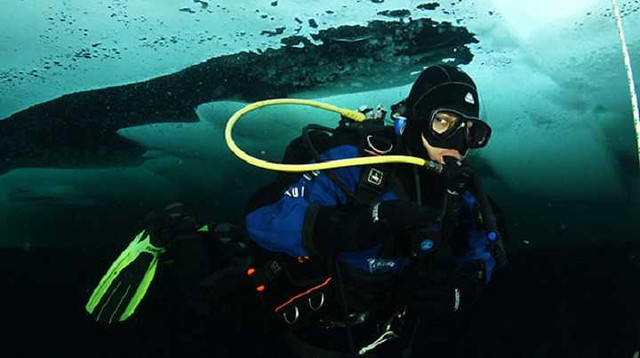 She underwent months of long training. She was unable to find a sponsor, yet her motivation could not stop her, and she ended up financing her 40-days long journey by herself.

The first Arab Woman to dive in the North Pole

Her journey began on March 28, 2016. She first traveled to Moscow and then to northwest Russia to get used to extremely low temperatures. She finally reached Barneo, the base camp at the North Pole on 20th April 2016. 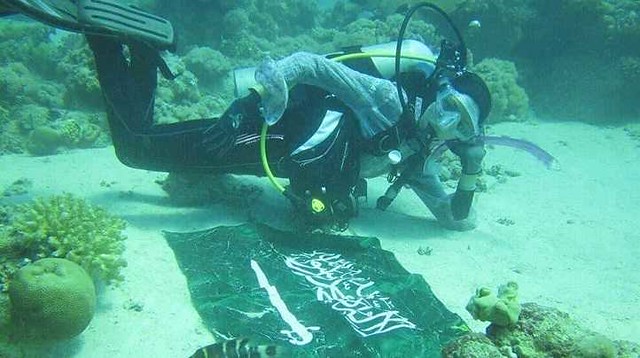 The diving team made a hole at the frozen Arctic Ocean. Fardous had to dive into the hole and come out of it. The water was freezing cold and its temperature marked -6C. Fardous dove twice for 25 minutes each.

She went down 25 meters on each dive to hold the honor of the first Arab women to have dived at the North Pole. Fardous is now ambitious to dive at the South Pole.