The story of Ismail Karayli

While leaving Saudi Arabia, every Muslim has a wish to perform an Umrah.  Similar was the wish of Ismail Karayli. He was an Indian expat of 51 years of age.

He had been working in Riyadh at a grocery store. He was done with his work and wanted to settle down in India, his home country, for good.

Before leaving, he wished to perform an Umrah as he wasn’t sure that f life would give him a chance of visiting the Holy country again. So he went to Makkah from Riyadh to perform his farewell Umrah before leaving for India.

He, however, fell terribly sick and was bought to the Makkah’s Al-Zahr district. The Saudi Red Crescent Authority Ambulance team bought him there in a serious condition and he was admitted to ICU where he lost the battle of his life and died on December 17. 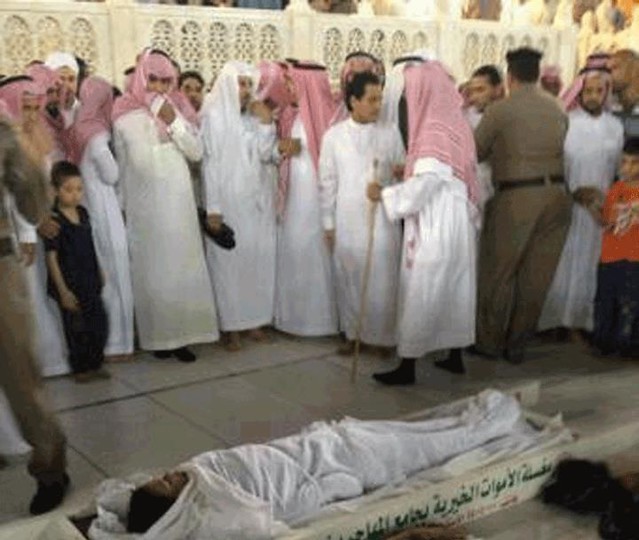 No Bill, No Body

The friends visited the hospital with a heavy heart and were disappointed to learn that he could only take possession of the body if he would clear the hospital’s dues.

Mujeeb Pookkottur, who is a leading social worker in Makkah, thereby took the case and contacted the Kerala Muslim Cultural Center (KMCC)’s Makkah chapter. The KMCC cleared bills on the behalf of the Karayil family.

Karayil was buried in Sharaya graveyard. May Allah bless him with the rewards of hereafter! Amen!