Some photos circulating on social media are taken by an Iranian photographer, showing the horror and the dark side of Dubai, the stressful lives of South Asian workers who live to have a bright future and support their families. 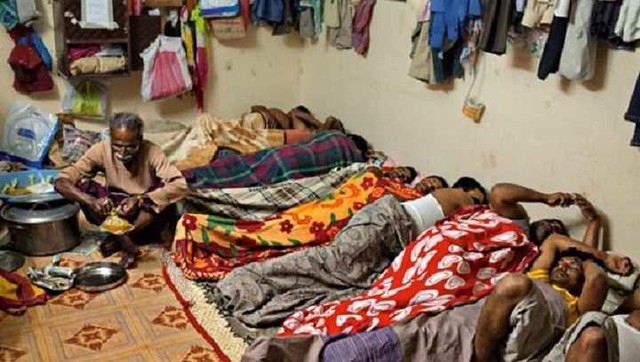 In Dubai, people belong to one of the three different classes;

If you really want to see the dark side of Dubai, you need to explore the lives of this third category that are generally called workers. They make up the biggest population group in the UAE. 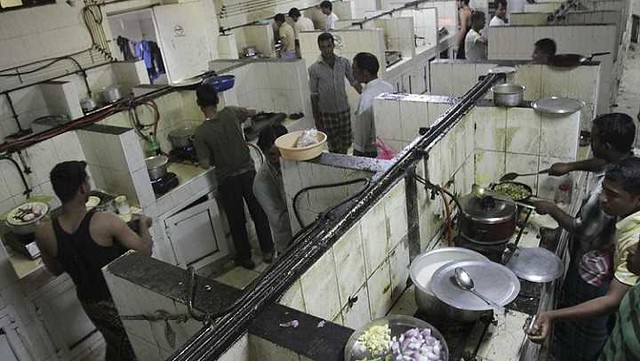 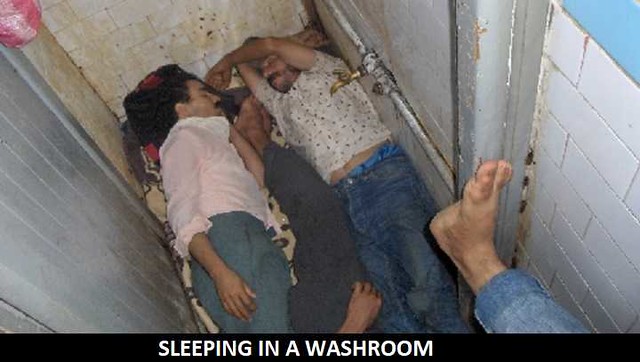 On the other hand, normal citizens hardly stay out for 5 minutes in summers. Farhad visited the place where all these workers live and this is where the dark side of Dubai actually situated. 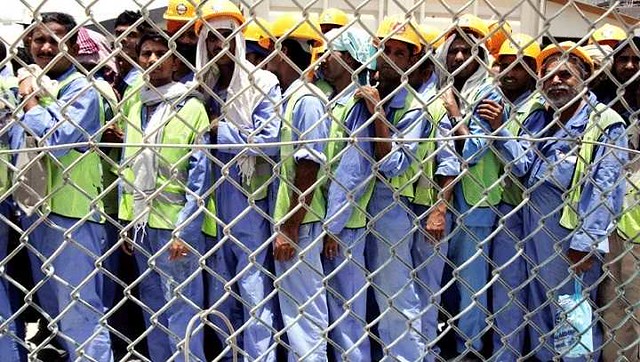 He said that the accommodation is 12ft by 12ft and contains six beds where six to eight workers are living. The food in the kitchen is usually cooked using gas cylinders in a very bad condition. 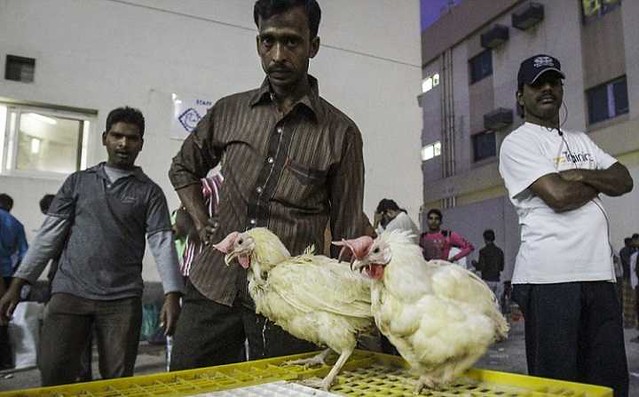 Nobody knows the dark side of Dubai where workers are facing a lot of problems because it is out of sight from media. 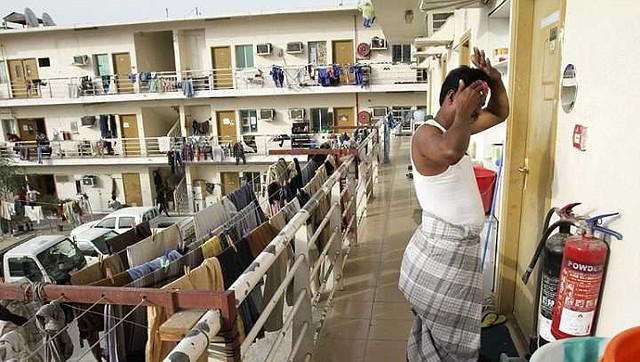 These photos will make people think about what is going on around them and will encourage them to help the suffering class. 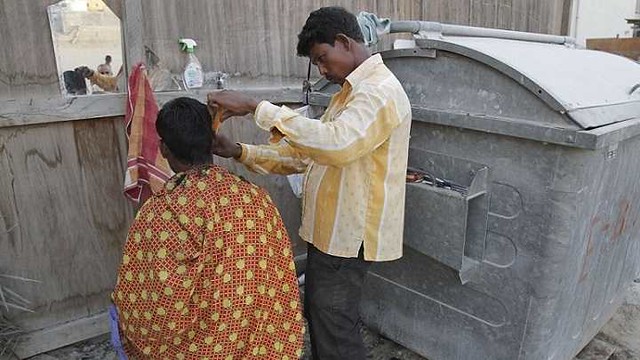 Some people would think that the workers in Saudi Arabia are also living in a similar situation but it is not true. Actually, the rent in Saudi Arabia is 4 to 5 times lower than Dubai so people have more space to live. 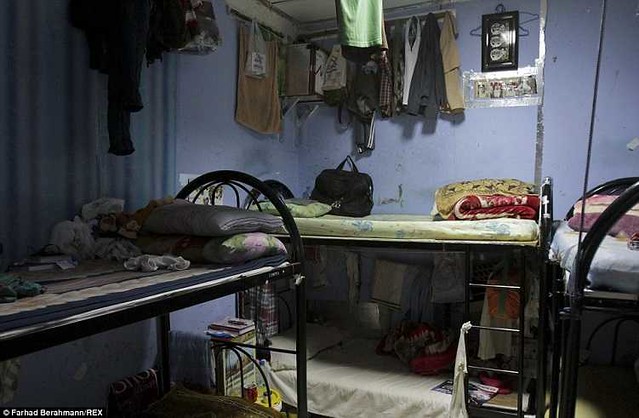