People of the past did not remain, yet their built structures were a great historical treasure that Saudi Arabia always tried to preserve.

Zaabal Castle is also a great historical treasure of Saudi Arabia. It is a centuries-old castle built out of mud and stone. The fact that it still stands high with pride is all due to its timely maintenance. The fort rests high on a top of a mountain in the Northwest city of Saudi Arabia named as Sakaka. 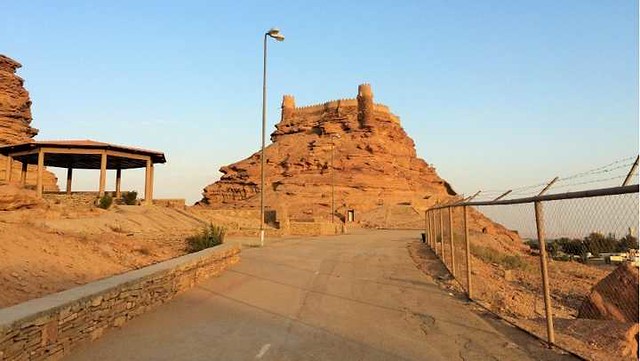 These wells are not an ordinary one, they are extra big and huge. One can almost walk through these wells. However, concerned about the health and safety of the people, the authorities have sealed them for the people. 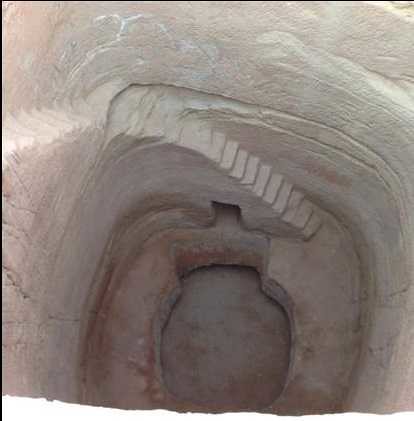 Dates to 1st Century: Even though it is believed that the castle is about 2 centuries old, yet some of its structures are said to have been built in the Nabataean era which dates to 1st century.

What amazes people is that how could such an old structure not only resist harshness of weather but conquests and wars.

Not only the castle is a beauty itself but also it is carefully structured on the highest point so that it can get attention from the far and one standing inside the castle could look all around the city in a glimpse.

Frequently visited place for the tourists: The historical castle is one of the most loved places by the tourists. Some people that tend to reside near it say that they have been visiting it since their childhood and never get bored of it.

How can one not be mesmerized by a castle built upon a sandstone hill? And those mud houses at the bottom, which have been renovated, are always fun to explore. They tell you how people of the past were leading a life. 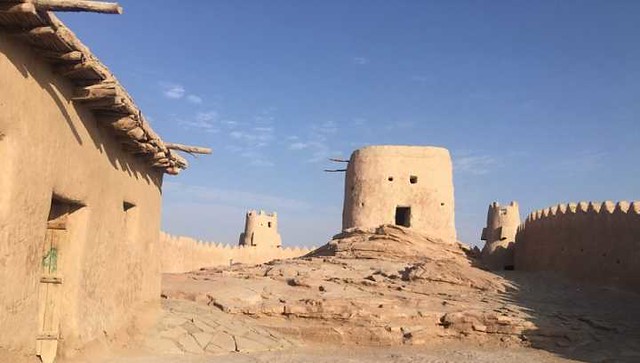 There is a garden adjacent to it. Sitting there and seeing the brown and green contrast is always a fun. The place is always open for tourists and one cannot miss it. Do plan a visit there! 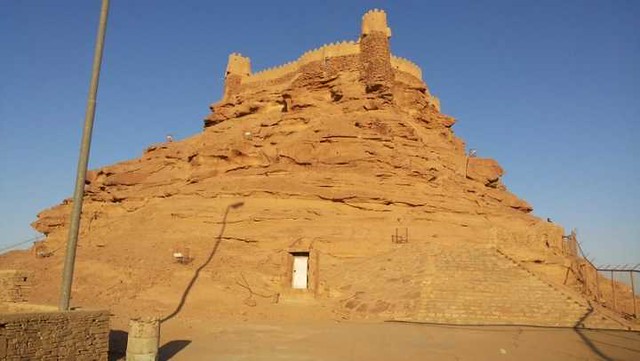 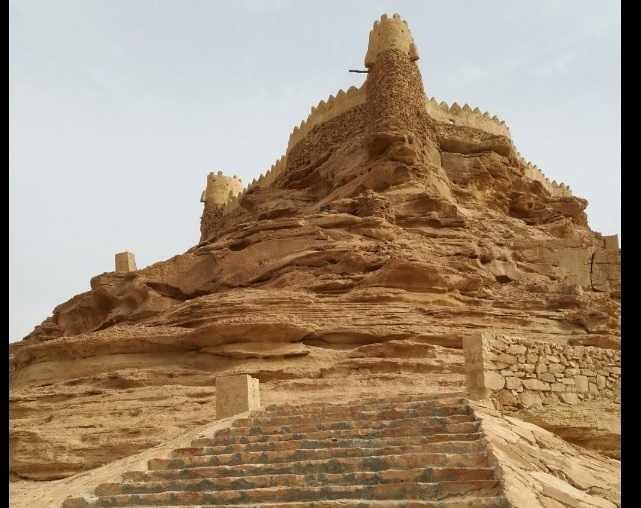 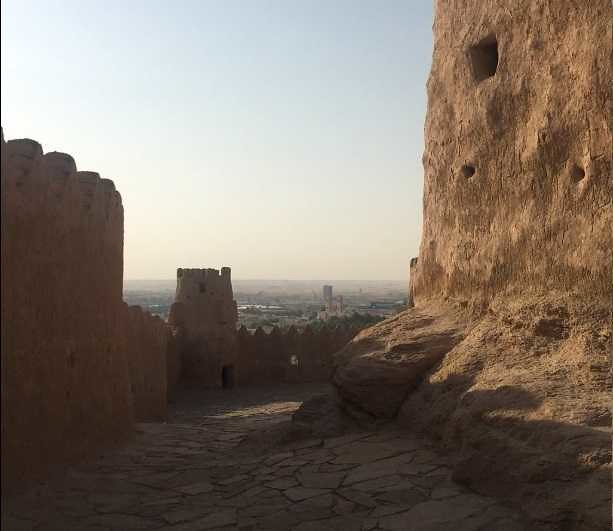