A photo in the Hospital might get you in trouble: Some of the government hospitals in the Kingdom of Saudi Arabia have now issued regulations under which all those individuals who are caught taking photographs on the premises will be duly prosecuted.

These new orders come in right with the alarming new trend which involved people taking photographs inside the health facilities or hospitals with the sole purpose of having them published or distributed on various social media platforms in order to either defame the hospital/health facility or to point out any shortcomings in their work.

Clear signs have been put up in some of the private hospitals as well, which includes the King Khalid Eye Specialty Hospital located in Riyadh. The sources at the Hospital have stated that all those individuals caught taking photos will be penalized and their devices will also be confiscated.

The sources at the hospital have stated that all those who refuse to hand in their devices will be dealt with by the police. Some of the government bodies which include the Ministry of Education have recently announced a similar decision which prevents photography within their facilities unless the individual has an official permit. 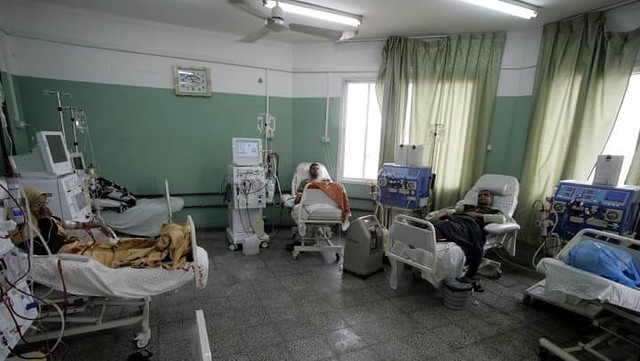 However, the current law does not provide any official regulation for the confiscation of devices which usually causes criticism from several citizens. 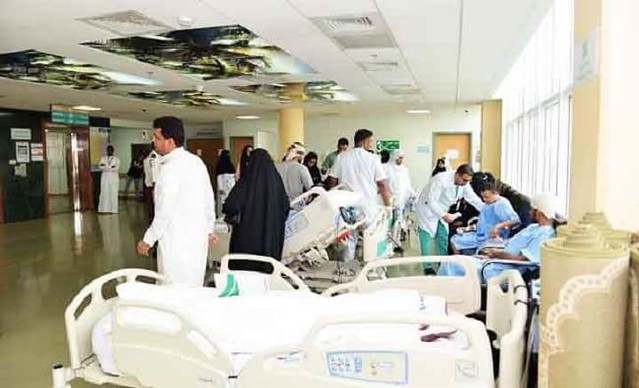 A Selfie inside the Operation Theatre: The Health Department of Makkah has been conducting an investigation into the case of a female official at a hospital located in the region. The female official had violated the regulations by taking a selfie inside of an operating theater while a team of doctors had been performing a surgery.

The director general of Makah Health Affairs, Dr. Mustafa Baljon had stated to a local media house that the actions of the female public relations at the hospital constitute a clear-cut violation of the law and it is vital that punitive measures must be taken against the female official. 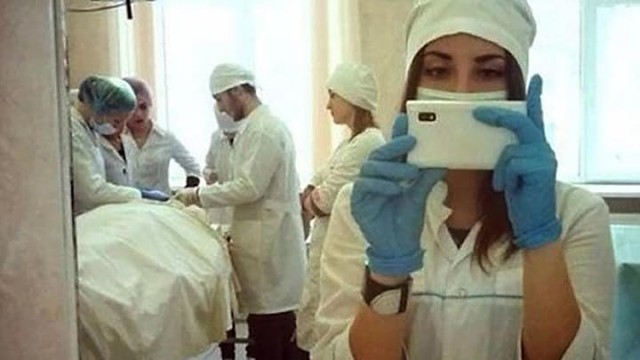 Cellphones with cameras to be Banned in Hospitals: The Makkah Health Department has also issued a circular to all of the hospitals, ordering them to ban all mobile phones with cameras inside of the medical rooms such as operation theaters as well as the delivery rooms.

A source at the Health Department of Makkah has stated that the only way somebody could take a picture of a hospital is by acquiring prior permission from the authorities at the hospital.

This will require them to fill out a bit of paperwork and submit it to the concerned authorities along with a consent form of the patient. The source also laid great stress on the fact that the entire process should not involve any filming or photograph the body of a patient while they are undergoing any medical procedure.