Abdel Razzak al Khatoun lost his 13 sons in the conflict, the oldest 27 and the youngest 13. Some were rebels opposed to President Bashar al-Assad’s government who died in the fighting.

Wearing a red headscarf and shedding tears as he spoke, Khatoun recalled seeing a video on her phone showing the gruesome execution of one of her sons. 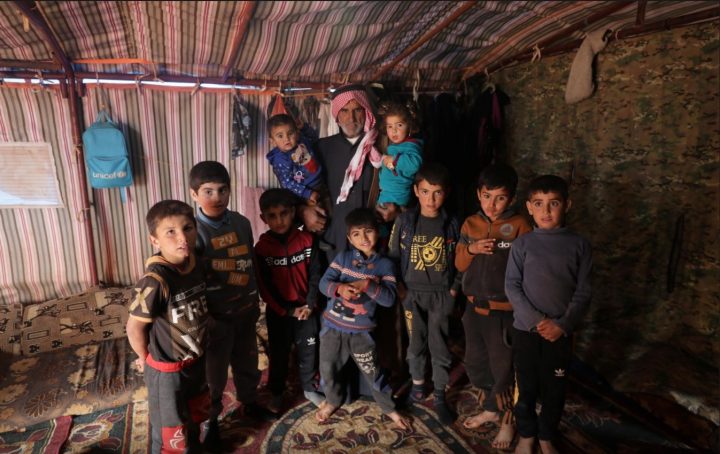 He said he recently looked through the phone and came across the clip … My tears started to fall, they were in the prime of my youth, and yet I lost them all. What more can I say?

Idlib was the last rebel stronghold in the northwest of the country, and Syrian and Russian forces attacked the area between April 2019 and March last year, killing hundreds and forcing more than a million to flee.

During that attack, Khatoun was in a local rest home in Sarakeb when a missile hit and killed seven members of the family. 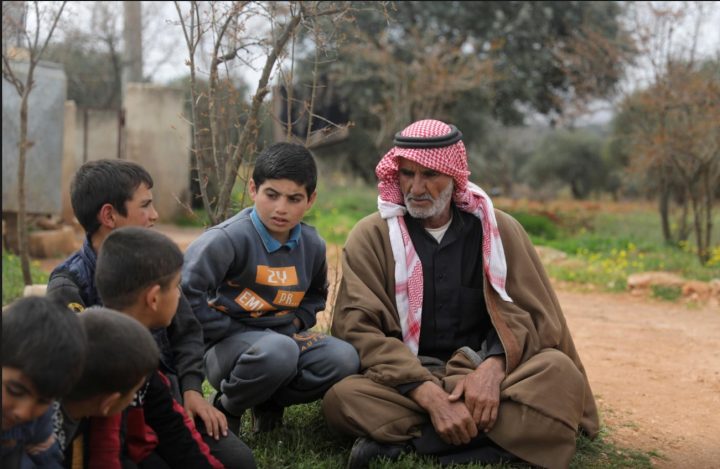 However, his granddaughter Fatima survived and is one of 12 grandchildren who now live with the wives of their deceased children in the same camp. 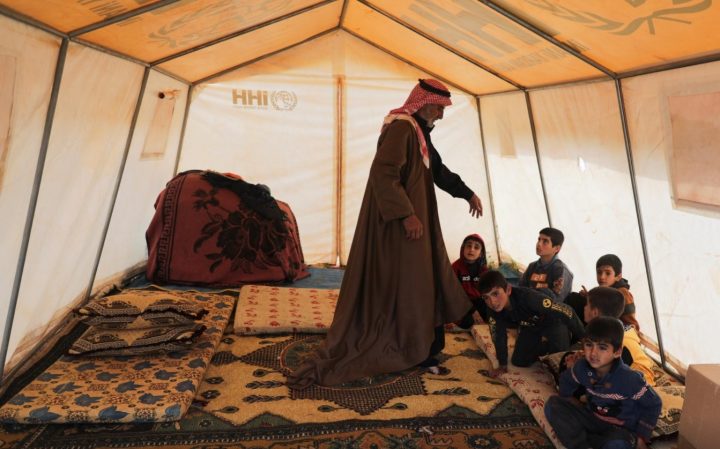 He said I was surrounded by the children who lovingly got hold of him. ‘Now I have nothing without a cent. But I still thank God for everything.

How to Choose a Perfect Gift?

12 benefits of memorizing the Quran

Crypto investment secrets in your grip