In order to control the spread of COVID-19, the government of Saudi Arabia, under the leadership of Custodian of the Two Holy Mosques King Salman and Crown Prince Muhammad Bin Salman, have taken one of the crucial steps to temporarily suspend Umrah and Ziyarah.

Although the mind has the acceptability to such a step, the hearts of the Muslims around the world have been clenched. They have raised their concerns if this temporary suspension of Umrah had been in accordance with Shariah.

Is the suspension of Umrah in compliance with Shariah?

Addressing this confusion, the Imam and Khateeb of the Grand Mosque in Makkah Sheikh Dr. Abdullah Al-Jihani have made it clear that no laws of shariah had been violated in this regard. 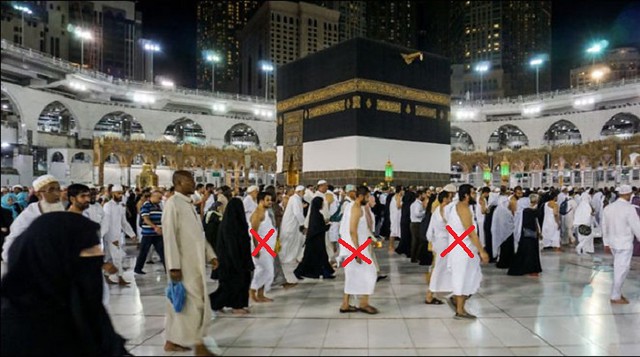 He, while addressing the Friday Sermon at the Grand Mosque Friday, said that the ruler has the responsibility of protecting the lives of the people. He has the right to consult knowledgeable religious scholars and experts and make a decision that is in the best interest of the people.

An incident from the life of Umar bin Khattab R.A

Sheikh Al-Jihani, also narrated an incident from the past related to Caliph Omar Ibn Al-Khattab (May Allah be pleased with him) when he was traveling to The Levant (commonly known as Al-Shaam).

He was on his way when he met some of the Prophet PBUH companions, and the commanders of the Muslim troops, Abu Obeidah Bin Al-Jarrah. He was then informed that an epidemic has broken out in the Levant. 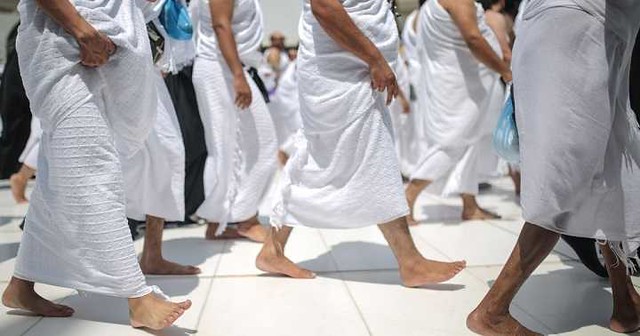 The Caliph wasn’t sure what he shall do and thereby asked people to give him a piece of advice: all had differing views. Then came Abdulrahman Ibn Owf  claiming that he had heard the Prophet PBUH saying that;

“If you hear about the outbreak of an epidemic in some land, do not travel to it. And if it occurs at a place where you are, do not flee from it to another place.”

On this, the Caliph canceled his trip to The Levant and went back.

This is what we have been taught: to not leave the place of the epidemic and not to enter it. We shall follow the Islamic rulings.

Dr. Salah Al-Budair, who is the Khateeb of the Prophet’s Mosque in Madinah, added that the novel virus has affected the global population and whatever steps have been taken by the Saudi authorities are wise, having lofty goals and noble intentions and great benefits in protecting people’s health.

He also asked the people to take all precautionary measures ranging from wearing masks to washing hands.

Yemini arrested for making Sajda to his wife

Is the closure of Masjid in compliance with Sharia?

Sara Haba, the first female pilgrim to reach Makkah on a bicycle

Azerbaijan painter writes the Holy Quran with Gold on Silk