Home Social Issues Islamic Information How is it like to have a Sunni mother and Shia father?

The first strange thing in her life was to hear the Adhan of both sects. From her childhood to her youth, she grew up observing her parents practicing different concepts in one religion “Islam”. 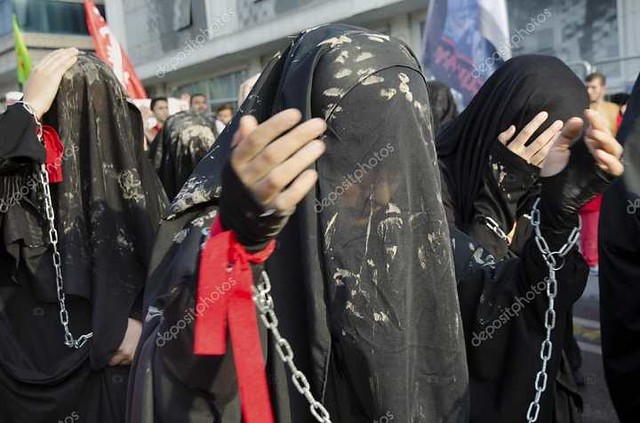 At the very first, she was taught the ablution and Salah in two different ways that are Sunni and Shia Salah.

She was made to read the Quran twice from each sect’s molvi. Her mother would teach her one thing saying it is correct and later his father would teach the same concept in Shia context declaring it was right.

Her grandmother would sing lullabies to her while her father would recite: Ya Allah Ya Nabi, Ya Ali, Ya Fatima, Ya Hassan, Ya Hussain at night. She grew up in confusion. 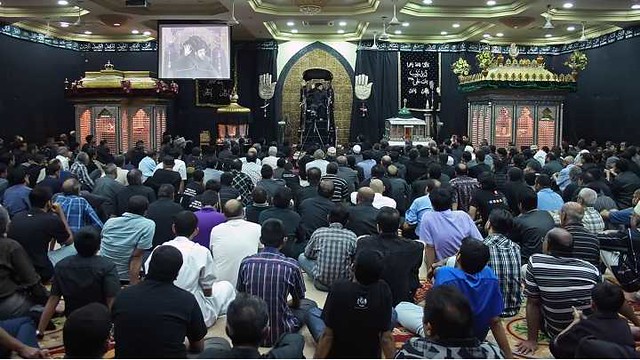 Her age fellow girls used to avoid eating and drinking with her because she was a Shia. This made her aggressive and she hid her cast. She detested majlis and turned far away from the core practices of her Shiasm.

Seeing the hatred in people’s sight about Shia, she became aggressive with her father’s relatives because they were Shia. She hated being a member of the Shia family. 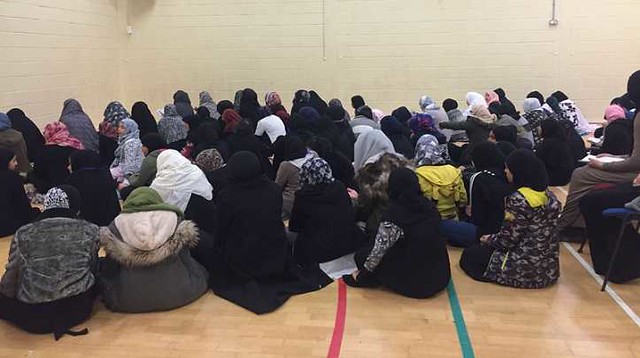 One day, in 2010, Allah destined her to change her thoughts about Shiasm when she was forced by her father to visit a Majalis. Urooj said that it was then she flipped and wanted to dig her nails into her brain for ignoring Muharram throughout my life.

A message for the Sunni Community

We should stop posting bad comments about Shia in the Holy Month of Muharram. By hating the Shia community, you are not bringing them closer to you. If you want them to listen to you, give them love, respect, and honor.