There are 4 Sunnah sports activities in Islam that Prophet Muhammad ﷺ liked and encourage people to play.

Prophet Muhammad ﷺ said: “The strong believer is better and more beloved to Allah than the weak believer, although both are good.” – Sunan Ibn Majah 79

In order to gain strength, you need to play some sports, and what is better than getting involved in Sunnah sports in Islam. Here are the 4 sports liked by Prophet Muhammad ﷺ.

Archery is an ancient practice used by warriors to improve their war skills. It is one of the Sunnah sports as Prophet Muhammad ﷺ practiced it and recommended it to the followers of Islam.

Prophet Muhammad ﷺ said:  Everything with which a man amuses himself is vain except three (things): a man’s training of his horse, his playing with his wife, and his shooting with his bow and arrow. – Sunan Abi Dawud 2513 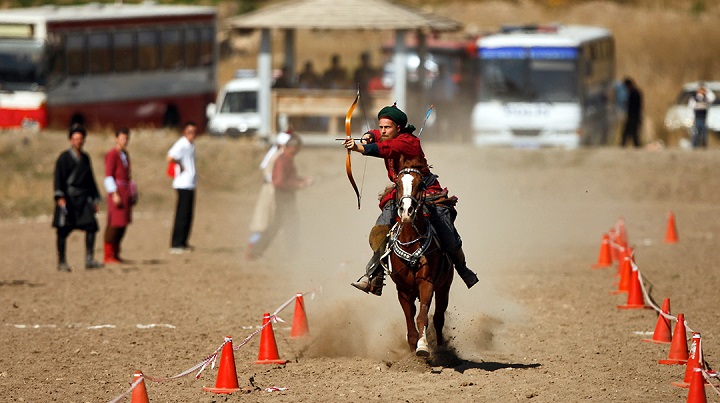 Prophet Muhammad ﷺ liked horse riding and approved it as a Sunnah sports activity in Islam. Once Prophet Muhammad ﷺ arranged an event of horse racing himself and the area of the race was from Ath-Thaniya to the mosque of Bani Zuraiq. – Sahih Bukhari 2869

Horse riding has also been narrated in the Holy Quran as a war tactic. – Quran 8:60 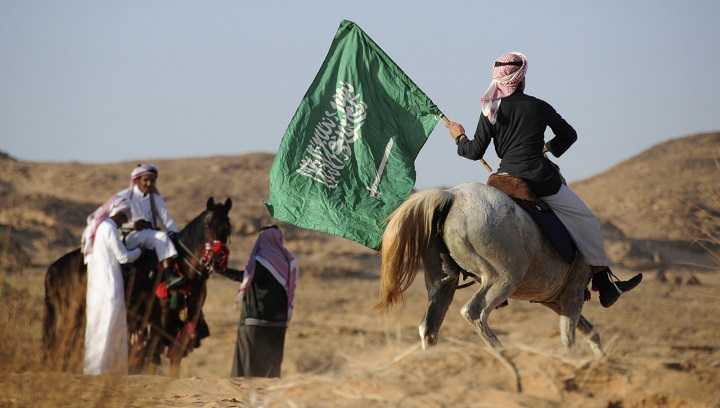 Prophet Muhammad ﷺ used to ride on camels and liked it as an activity for amusement which makes it sunnah sport in Islam.

Prophet Muhammad ﷺ said: “There should be no prizes for racing except races with camels and horses.” – Sunan Ibn Majah 2878 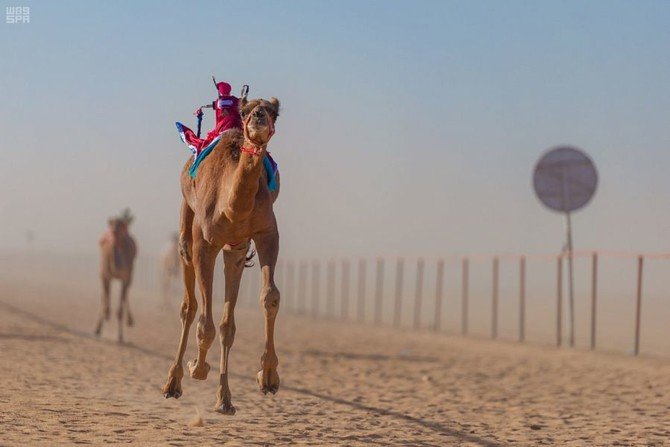 We are not sure if swimming is one of the Sunnah sports but there is a reference that it was liked by Umar bin Khattab, the second caliph of Islam. 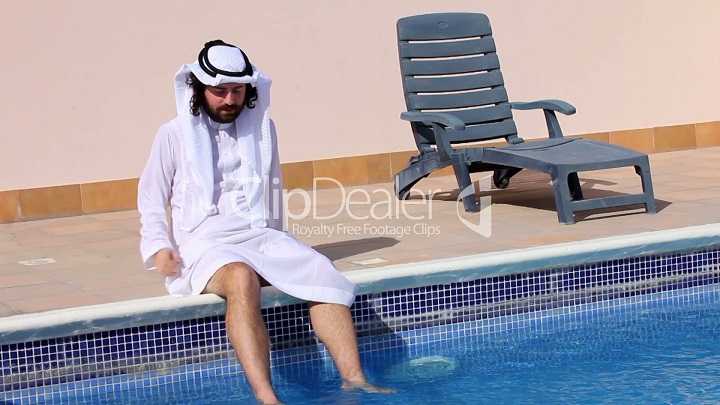 Some people say that Prophet Muhammad ﷺ learned swimming when he went to Madina with his mother at the age of 6. However, we could not get any reference to that.