The birth of a child is a moment of rejoicing for all the family. Many wonder what to do when a baby is born as per Islam. There are 7 Sunnah acts to follow for a newborn baby.

Every child is a blessing of Allah Almighty. As per Islam, the first thing to do when a baby is born is to thank Allah by whatever way you want. You could;

The Hanafi school of thought believes that reciting Adhan in the ears of the child is a good act however it is neither obligatory nor sunnah.

Shafi, Maliki, and Hanbali believe it to be Sunnah for a newborn baby (on basis of hadith found in al-Tirmidhi, Abu Dawud, Ahmad, al-Bayhaqi). 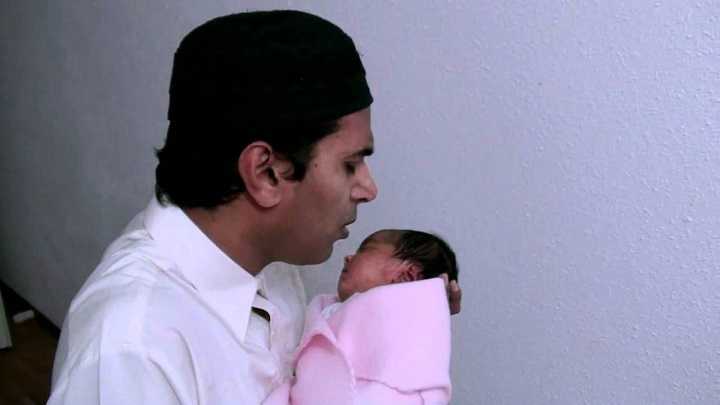 Tahnik was a Sunnah among the Muslims that they used to take a newborn baby to Prophet Muhammad ﷺ who would chew a piece of date and put a part of its juice in the child’s mouth. 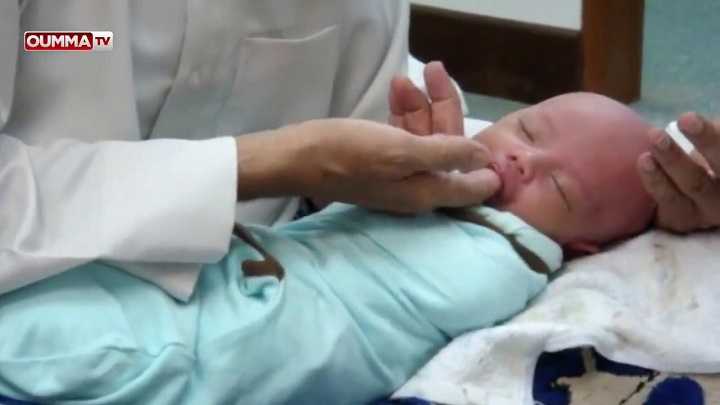 It is one of the Rights of Newly Born that he/she must be given a good name that reflect Muslim characteristics e.g. names that belongs to Prophets, Sahabah, and pious Muslims.

Abu Musa رَضِيَ ٱللَّٰهُ عَنْهُ: A son was born to me and I took him to Prophet Muhammad ﷺ who named him Ibrahim. – Sahih al-Bukhari 5467

All newborn Muslim boys undergo circumcision when they are quite young as it is a Sunnah act of Prophet Ibrahim عَلَيْهِ ٱلسَّلَامُ.

Prophet Muhammad ﷺ said: Prophet Ibrahim عَلَيْهِ ٱلسَّلَامُ circumcised himself with the help of an adze when he was 8 years old. – Sahih Muslim 2370 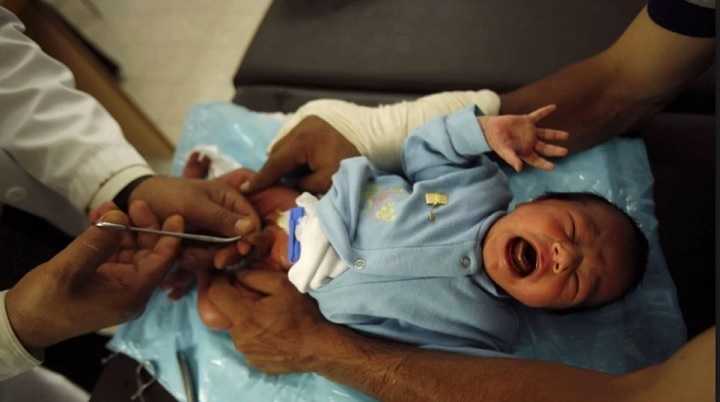 It is also a Sunnah act to shave off the head of the newborn baby within 7 days of birth.

Prophet Muhammad ﷺ said: The boy is mortgaged by his ‘Aqiqah; slaughtering should be done for him on the seventh day, he should be given a name, and his head should be shaved. – Jami` at-Tirmidhi 1522 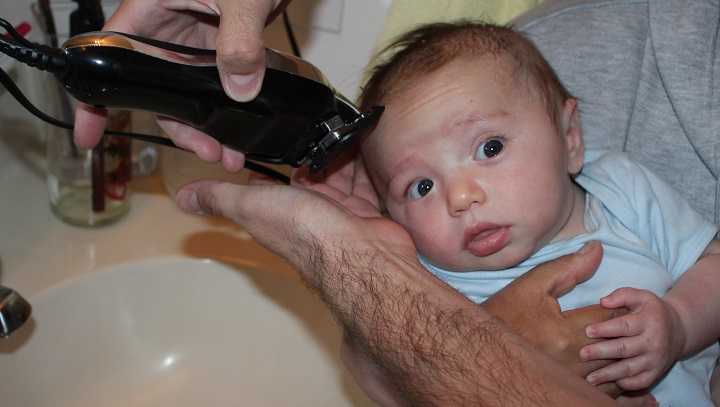 Aqiqa is another sunnah act after the childbirth which is heavily emphasized in different Hadith. Aqiqa is;

Prophet Muhammad ﷺ said: Slaughter two sheep equal (in age) for a boy and one for a girl at their birth. – Jami` at-Tirmidhi 1513