Sulaiman Al Rajhi story starts from a struggle as he began from the scratch and crossed every step with his hard work. Now many of the young entrepreneurs are learning from him and taking his example.

He started his first job for SR 6 per month

At the age of 12, he started collecting palm dates as his job which paid him just six Saudi Riyals per month. He used to sleep on hard surfaces in the same workplace and wore the same dresses daily during his hard work. 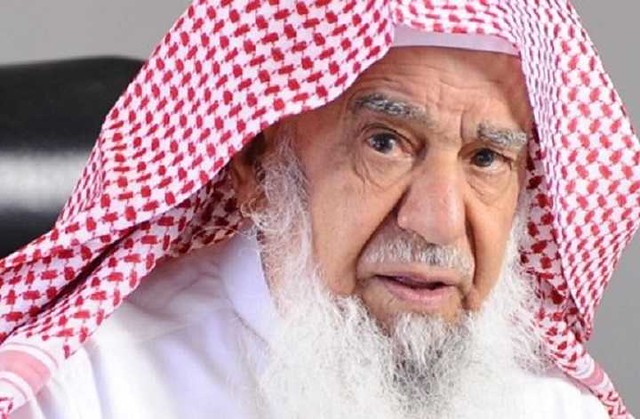 He served as a waiter at one of the Saudi contracting companies which paid him just 60 Saudi Riyals per month. He then started his own grocery shop. In order to afford all his marriage expenses, Al Rajhi sold his shop. 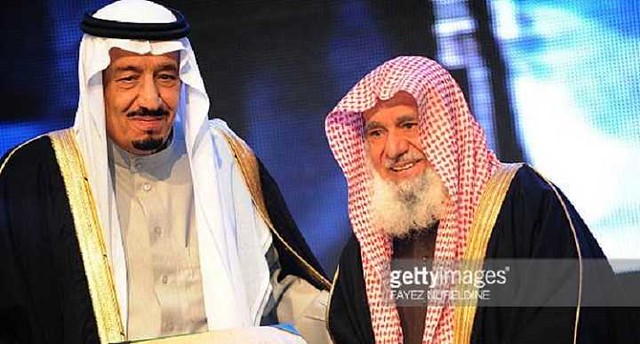 He started his own business in 1970

He worked later for his brother, Saleh Al- Rajhi. In 1970, the real breakthrough came in his life, when he just separated his business from his brother’s and opened his own currency exchange company.

He started his career and introduced himself as a young entrepreneur in the market at a time when formulating new businesses in the Arabian Gulf region was considered a very difficult task.

Later he expanded his currency exchange business which spread to more than 30 branches across Saudi Arabia. He spread his business in various countries across the Arab world which included Egypt and Lebanon.

He is now the founder of Al Rajhi Bank and is counted among the world’s richest men. According to Forbes, an American business magazine, Sulaiman Al Rajhi’s worth was $7 billion in 2011 after making a donation of $16 billion. 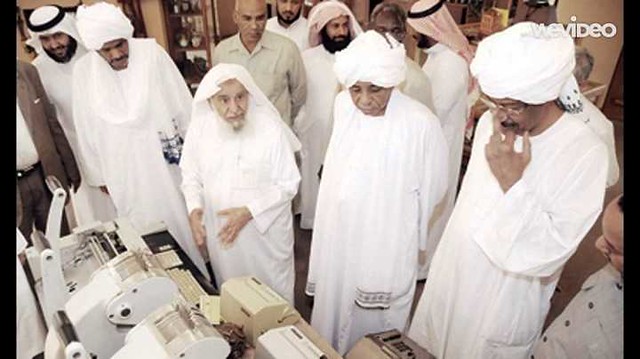 He possesses a generous heart

Once an interviewer asked him, “So you gave half your wealth to your family and the half to your endowment. What have you kept for your expenses? A house? A farm? A salary?” 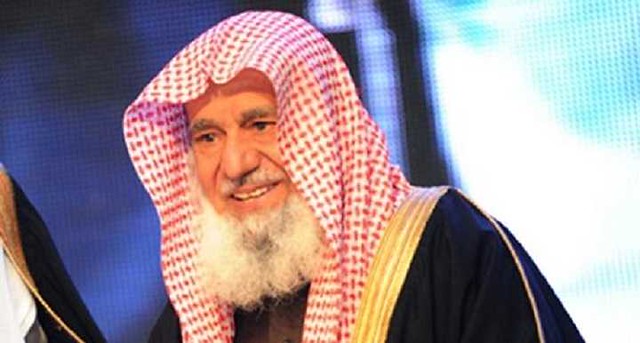 I wondered. “Simply, nothing!” he answered with a beautiful, calm, and calming smile on his face. “I am in my eighties! What would I possibly need? The endowment pays my bills, provides me with accommodation, food, medical, and transportation, which I try to keep at a minimum. I am well covered!”

What is the secret behind his success?

He disclosed his secret to getting success in life by telling that he always used to save each and every hard-earned penny for the next day and this was the secret that enabled him to pick a starting point and build his wonderful future.