Fundraising has been used for purposes other than the ones which they are usually held for. The fund-raising campaigns have become somewhat popular and most of them are without the authorization of the concerned authorities.

The Shoura Council has therefore proposed a draft regarding fundraising to tighten things up. The draft is yet to be debated upon but under the draft, some strict actions to be taken against the people who raise funds or promotional campaigns to collect money without authorization.

The violator can be jailed for a minimum of six months or a maximum of two years. Also, a fine of SR 500,000 will be imposed on the organization which is involved in un-authorized fundraising or uses the funds for the purposes that are different from the ones stated in the application of their fundraising.

If any foreigner is involved in such campaigns then they will be sentenced to serve prison time after which they will be immediately deported from the country. The law further states that the contributions and donations can only be accepted from the Saudi Nationals.

To further tighten things up, the draft states that no printing house can print the fund-raising coupons for a fund-raising campaign until and unless they receive a copy of the approval of the campaign from the concerned authorities.

After the event of fund-raising is over, the detailed report of every activity has to be put in a report and it is to be submitted to the authorities within a month. 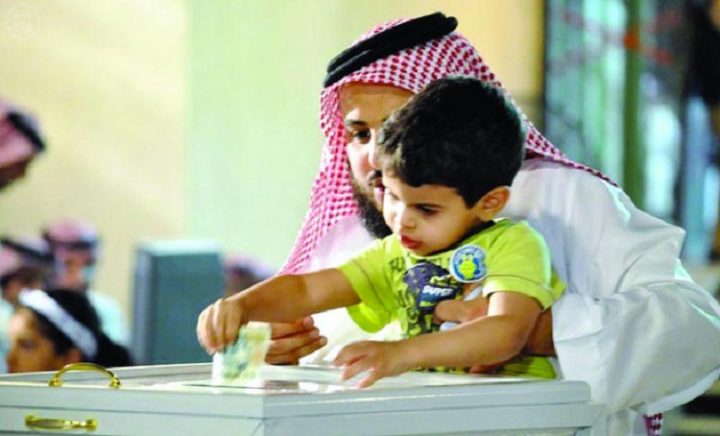 Failing to abide by the rules of the draft can lead to severe circumstances such as cancellation of the license of fund-raising which will no further allow the organization to receive donations or arrange events.

The draft may seem strict but it comes with many benefits such as keeping track of money and making sure it is used for purposes that the fundraising was done for.

It is my suggestion to all expatriates working in Saudi Arabia to avoid this kind of campaigns. You are here to make some money and spend your life peacefully.

I appreciate your concern for the good cause, but it should not be done on the cost of violating rules and regulations.