Women are allowed to drive

We all are familiar with the news that women are allowed to drive on the roads of the Kingdom from Sunday 24 June 2018 and 10th Shawwal, 1439. Millions of women drivers have come out to drive. Saudi Arabia was the only country in the world where women were not allowed to drive.

The Role of Traffic Police

They are also afraid to drive for the first time in the Kingdom in between heavy traffics and heavy roads that were only meant for male drivers. The Saudi Traffic department is working a lot to provide women with every basic facility they need to drive confidently in the Kingdom.

Unwillingly, it is will take some time for them to develop good driving skills in them and drive their vehicles confidently on the heavy roads and it is expected that soon they will overcome all the hurdles and will become a good driver.

On the other side, they are also afraid of getting trolled by the public. But Saudi departments have found a solution to this problem. 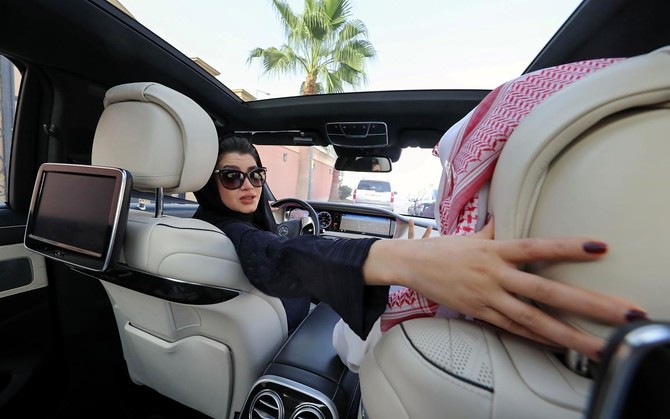 Mohammad Al-Rampage, a legal advisor in the Kingdom said anyone who will ridicule women driving or turn it into a material of grooming and humor through social media will be punished according to the rules and regulations because this type of activity is an abuse of the state system.

He explained that the punishment for such act of ridiculing driving women or photographing them and turning their event into humor include imprisonment and heavy fines.

The system of cyber-crimes punishes anyone who produces or publishes any harm to the public orders, religious values or anyone’s private life. The violator will be punished by imposing fines up to 3 million Saudi Riyals and up to 5 years’ imprisonment.

A local newspaper Al- Hayat reported that photographing women in the streets and roads is disrespect to the high orders issued in this regard. 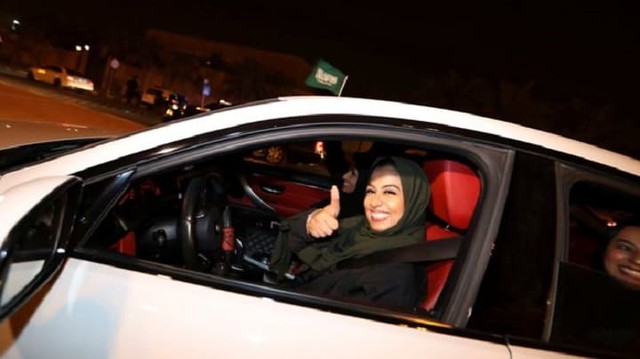 The cybercrime punishment announced that portraying a woman while driving vehicles and posting their photographs on social media is a violation of the information system and the violator who publishes these photographs will be punished with imprisonment of up to 5 years and a fine up to 500,000 Riyals or by imposing any one of the two penalties on the

Recently an anti-harassment law was approved in the Kingdom. According to the Sexual Harassment Law, sexual harassment has been categorized as a criminal offense.

5 reasons many Saudi women say ‘No’ to driving

Why is the cost of teaching driving to women is 6 times higher than men?

How to apply for Saudi Driving License for Women?