Abu Dhabi Police has arrested a man for uploading torrents and providing illegal streaming of copyrighted TV series and hence violating the OSN’s intellectual property rights such as copyrights, patents, and trademarks.

OSN filed a complaint against a torrent user

OSN is Orbit Showtime Network, it is a direct-broadcast satellite television provider in all over the MENA (The Middle East and North Africa). OSN filed a complaint to the Abu Dhabi police station against the torrent uploader.

The police investigated the matter and send the complaint with evidence to the public prosecutor to file a criminal case against him.

The public prosecutor prepared the charge of a criminal offense against the pirate. To satisfy the merits of justice, a technical expert was specially hired by the court to help in the hearings. 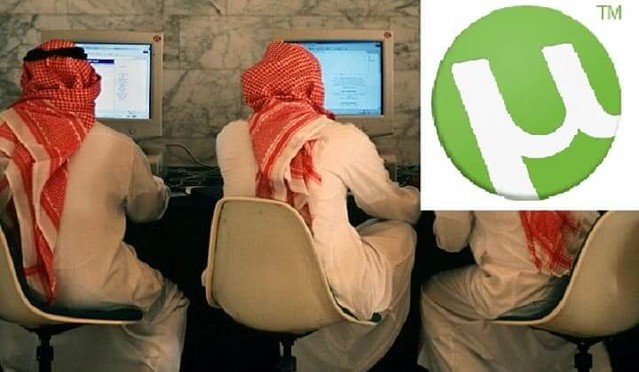 How does Torrent Work?

We download it from other peers, other people (seeder, leecher) who have the torrent file in their computer and they are sharing it with others.

The expert was present in the court during hearings, he himself went through the evidence presented in the court and cross-questioned the defense counsel of accused.

What is the punishment for uploading torrents?

The court sentenced the man for 4 months and ordered him to deport to his home country once his sentence is completed.

To compensate for the damage caused to the OSN due to copyright and trademark infringement, the court also ordered the pirate to pay 50 thousand Dirham to OSN.

The court further instructed the public prosecutor’s office to block the pirate website with the help of TRA (Telecommunications Regulatory Authority). 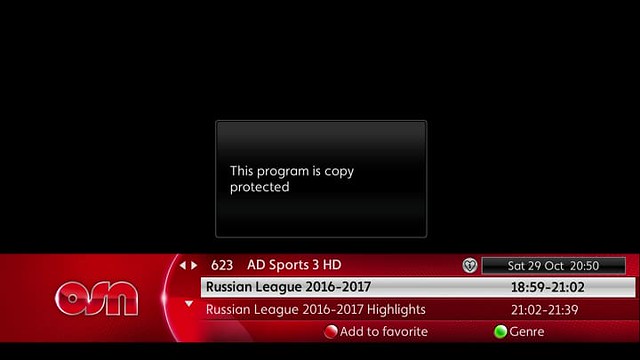 According to the International Data Corporation, the estimate of losses caused by the content and consumer product creation industries every year is more than 750 million dollars in the Middle East and Africa only.